HBO’s popular fantasy drama series Game of Thrones‘ season 7 is out! Not the show exactly, but the plot has breached the wall of security that the showmakers had built with such dedication after the major Season 5 leak. One Redditor under the username awayforthelads had posted spoilers for season 7 weeks ago. At first, their theories seemed ridiculous but then, as images from the show’s sets surfaced, the theories suddenly started to seem very possible.

Things went from weird to weirder when, after the leaked plots seemed feasible, the Redditor’s account suddenly got deleted. Fishy, right? Anyway, remember how everyone down south in Westeros refused to accept that the White Walkers have returned? Well, according to one of the spoilers, Jon Snow brings a wight from across the wall, as a prisoner, to help make people aware of the imminent threat. At first, everyone was skeptical of this but then, the spoiler was confirmed by Watchers on the Wall and the leaks suddenly gained credibility. 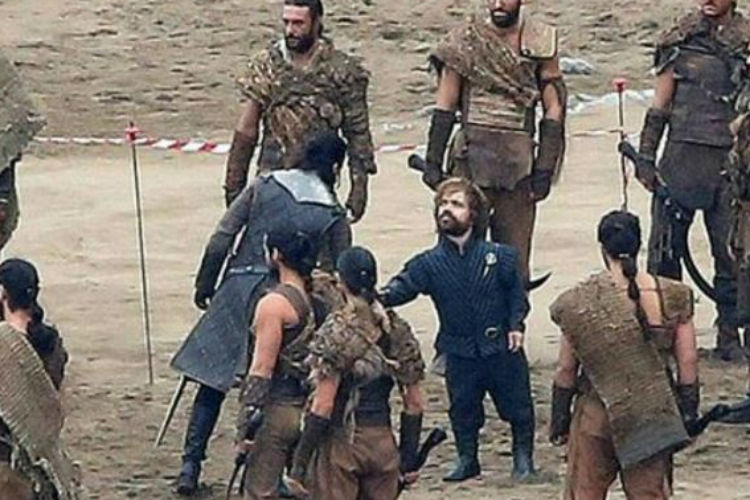 So, does that mean that all his other theories are true as well? I don’t know but, if they are even in the slightest then, OH MY GOD! On the off chance that they are true then, in the next season, we’ll get to see a reunion of Arya and Nymeria. But not before Arya kills off all the Frey sons AND Littlefinger. 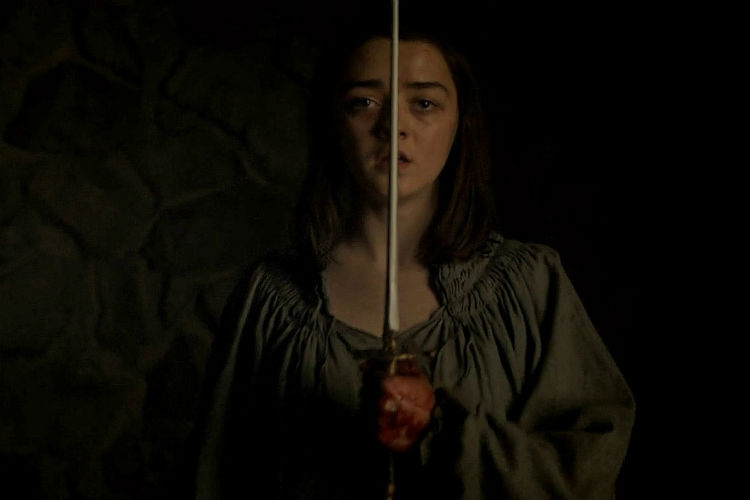 Jon’s real name was also revealed to be Aegon and he wants to keep his resurrection a secret. We might also get to see his parents, Rhaegar and Lyanna, get married. Do you know what that would mean? Jon Snow would be a trueborn Targaryen prince so Daenerys has no claim to the throne. 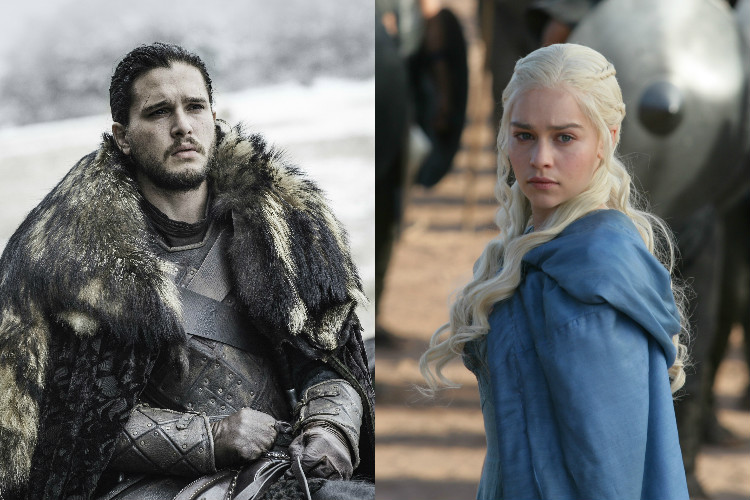 Speaking of the Targaryen queen, she’s going to go bat-shit crazy, just like her father and rain fire wherever she goes. Sadly for her, Jon Snow crosses the wall with Viserion to bring back a wight as proof of the White Walkers’ existence.  Viserion dies at the hands of the Night King only to be resurrected by him. The dragon will end up being the Night King’s bitch and the tables will turn. Imagine the horror of the Mother of Dragons.

Oh… There were some other spoilers like the wall will crumble as Jon has sex with Dany.

The good part is that none of these have been confirmed but the fact that these spoilers came from a credible source is making me nervous because honestly, I don’t think I can handle all of this. You can read all of these unconfirmed spoilers here.

Shortly after these rumours surfaced, conspiracy theorists put their thinking caps on. The Game of Thrones season 5 leak was reportedly done by the show itself in order to create hype. This was confirmed by Alexander Siddig, the actor who played Prince Doran. The confirmation of the wight scene was also reportedly a trick where the crew was trying to mess with us.

Other people who claim to have inside knowledge have refuted these rumours but, they also say that this leak could be the showmakers’ attempt to throw us off which seems very likely. While all of us here are losing our shit, the showmakers are sitting there all smug like.