Popular South Indian actress Nayanthara has lashed out at Tamil director Suraj for his recent interview in which he speaks about heroines in a bad way. Suraj in a recent video interview had revealed that actresses are getting paid in crores so they are not supposed to appear fully clad on screen. Suraj was talking about Tamannaah Bhatia’s costumes and excessive glamour in his Tamil Christmas release, Kaththi Sandai. He said:

If the costume designer comes to me with heroine’s clothes covering upto the knee, I would strictly order them to shorten the length. I don’t mind even if my heroine is not happy or comfortable. But I insist and get it done. This is because audience pay money to see the heroines in such clothes. Let heroines show their acting skills in television serials. When it comes to commercial films, they are paid only to provide the required sizzle to the money paying audience.

However, Suraj’s shocking comments has not gone down too well with the lady superstar Nayanthara. The Raja Rani actress has lashed out at him for his nasty remarks on heroines.

How can a responsible person from film industry make such a crass and cheap comment? Who is Suraj to say such a degrade statement against heroines? Does he think that heroines are strippers who will come and shed their clothes just because they are paid money? Will he dare to speak such things about the working women in his family? 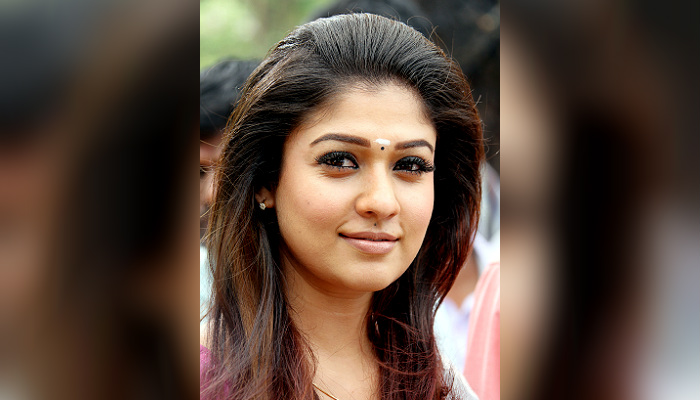 At a time when films like Pink and Dangal speak about women empowerment and respect to women, in which era does Suraj belong to? A heroine wears skimpy clothes in commercial cinema only if she is comfortable and the script requires it. And which audience is he speaking about who pay money to see heroines in bad light? Our audiences who look up to film stars are far more mature and respects women more than Suraj does. And by making such nasty comments that heroines take money to shed clothes, he is misleading the youngsters who will think this is what happens in cinema. I too have done my share of glamour in commercial films, not because my director wanted to please that particular ‘low class of audience, but because it was MY CHOICE’. No one has the right to think that heroines can be taken for granted.

Well, bow down to Nayanthara who decided to break her silence and defend the heroines. Shame on you Suraj!