S Durga director S Sasidharan’s fight to show his film at IFFI, Goa turned out to be futile in the end. Even an order from Kerala High Court could not ensure his movie’s screening at the festival. Reportedly, he had planned on holding a parallel screening of his film in Panaji, but when CBFC denied S Durga certification, even that door closed for Sasidharan.

But why was S Durga (originally titled Sexy Durga) not given a certificate, you ask? Well, because after Sasidharan was asked to change the title for the film, since the word sexy was deemed offensive, he changed it from Sexy Durga to S Durga and then later, to S### Durga.  A statement read:

We have received complaints from the IFFI jury at Goa that the title of the film on the title card is shown by the filmmaker as ‘S### Durga’ which has totally different implications and are effectively undermining and attempting to defeat the very basis of the title registration and changes effected thereby. 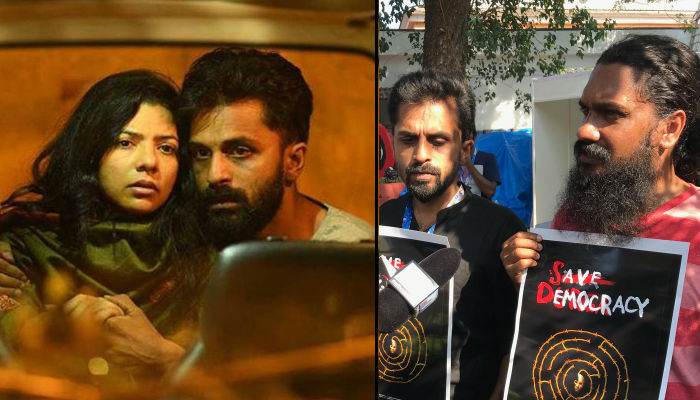 A still from S Durga, S Sasidharan protests in Goa

Remind us, how the hashtags after ‘S’ is offensive? By the most basic logic, what is in the movie is more important than the title, but then why use logic in the era of offence. The irony’s that the film was lauded for portraying the effects of misogyny in S Durga. We’d LOL if this wasn’t so tragic.

The mercurial turns of the CBFC regarding what is okay onscreen and what’s not is pretty difficult to digest. For instance, these were considered okay:

Considering CBFC’s reputation for denying certification, its love for chopping scenes (*cough*Pahlaj Nihalani*cough) and using its muscle power to show who’s the boss, we thought we’d ask just where they were snoozing when these films were passed: 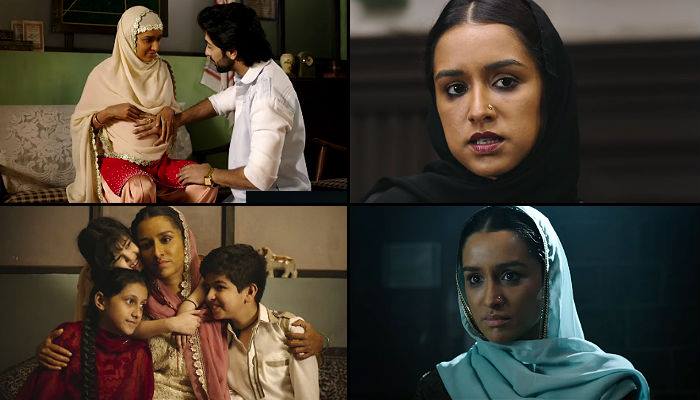 This disaster of a movie should have been denied certification on account of the most horrible miscast ever. Shraddha Kapoor plays Dawood Ibrahim’s sister, Haseena, and the film was supposed to talk about her struggles after 1993 serial bomb blasts. Instead, we got Kapoor grappling with the concept of acting. Why was this forced upon us?

Julie 2 – Wait. Why does this embarrassing sleaze-fest exist? 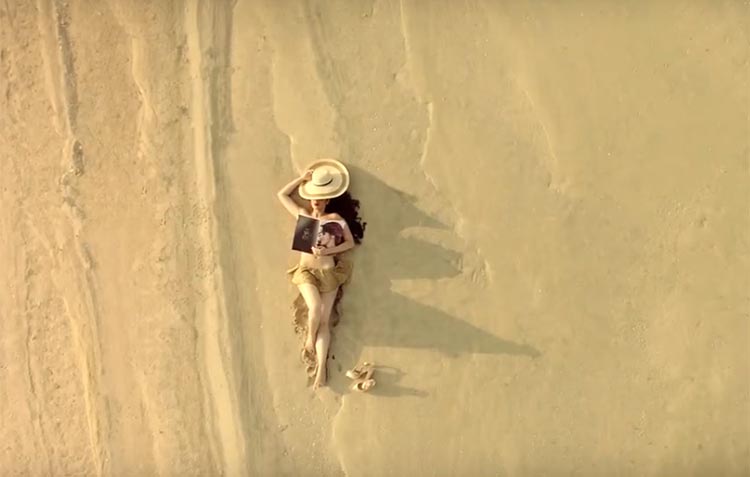 Judwaa 2 – NOBODY ASKED FOR THIS. AT ALL. 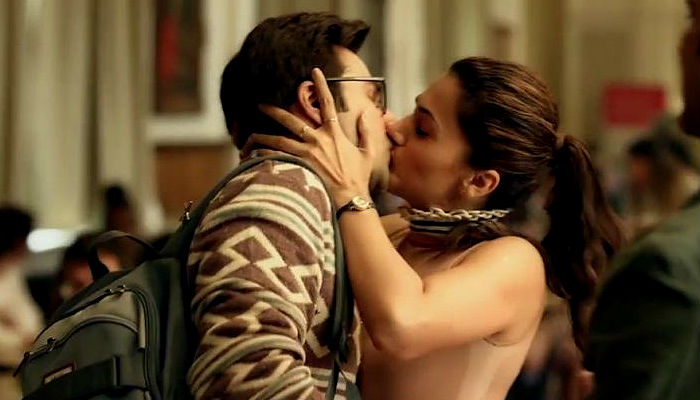 Judwaa released in 1997, and we were really better off without a remake, two decades later. This scene to scene copy of the original did not even let go of the misogynist scenes. While it should not have been acceptable even in 1997, remaking the sleaze-fest this year was a huge mistake.

Tera Intezaar – The (non)acting’s offended us. Can we get it banned? 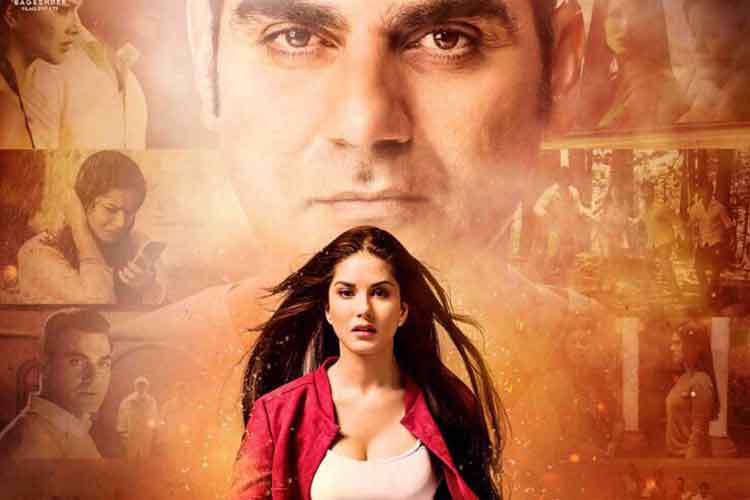 If the trailer of Tera Intezaar reveals anything, it is that Sunny Leone and Arbaaz Khan have not even tried to act in the film. When  ‘natural’ painter Arbaaz goes missing, his lover Sunny goes on a trip to find him – her trusted companions on this journey? Deep sighs and appalling dialogues. 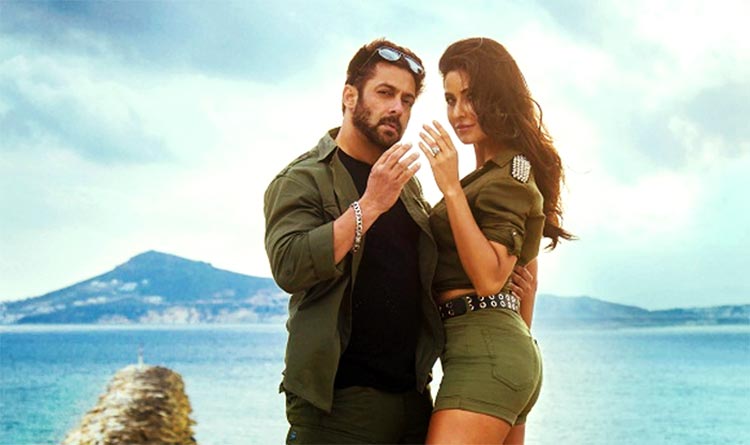 It’s the old wine and not even a new bottle. Throw Tiger (Salman Khan) and Zoya (Katrina Kaif) in a story which talks about terrorism and nurses captivity in Iraq, and the result is Swag Se Swagat and Dil Diyan Gallan?  Though the movie has not been released yet, it takes inspiration from the real-life story of Indian nurses held captive in Iraq, and Malayalam movie Take Off has already been praised for being real to the topic. First of all, we’ve already seen most of this in Ek Tha Tiger. Second of all WHO cleared this? Also, why?

Hey CBFC, isn’t your job to give certification to films and not act as a moral compass nobody ever asked for?