Parvathy Thiruvothu, who has been ruling the Tamil, Malayalam and Telugu film industry with her phenomenal movie choices and acting prowess doesn’t quite understand why Tiger Zinda Hai’s story revolves around a man- Tiger, played by Salman Khan. The 29-year-old actress who made her Bollywood debut in Qarib Qarib Singlle, played the protagonist in Take Off– a Malayalam movie, which was inspired by a real incident of nurses held captive by a terrorist organization in Iraq.

Take Off revolved around the life of a strong-willed nurse Sameera (Parvathy), and how she bravely walks out of an abusive marriage with a son and marries a man who understood her. After moving to Iraq, an attack by a terror group wreaks havoc in their lives. How Sameera ensures her fellow nurses’ safety is what the movie deals with. 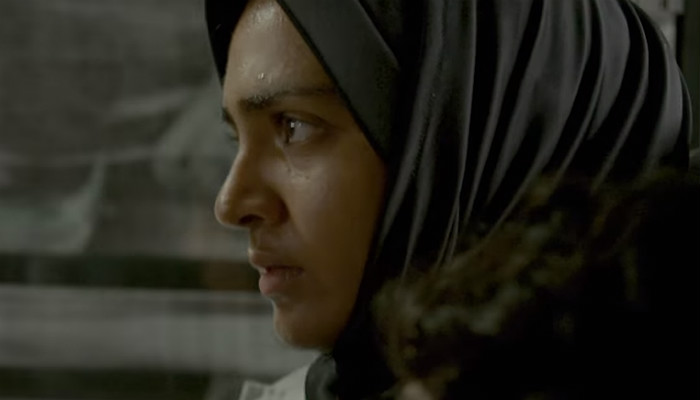 A still from Take Off

But the trailer of Tiger Zinda Hai confirmed it would be Salman’s show all along. From wielding guns to locking horns with the chief of the terrorist organization, TZH has all elements of a Salman Khan film. Tiger Zinda Hai is the sequel of Ek Tha Tiger which released in 2012. The latter revolved around the love story of Katrina Kaif’s character Zoya (an ISI agent) and Tiger (a R.A.W agent). After fighting secret agencies of both India and Pakistan in the first movie, the two will now take on the terrorist organisation and reinstate peace in the world. 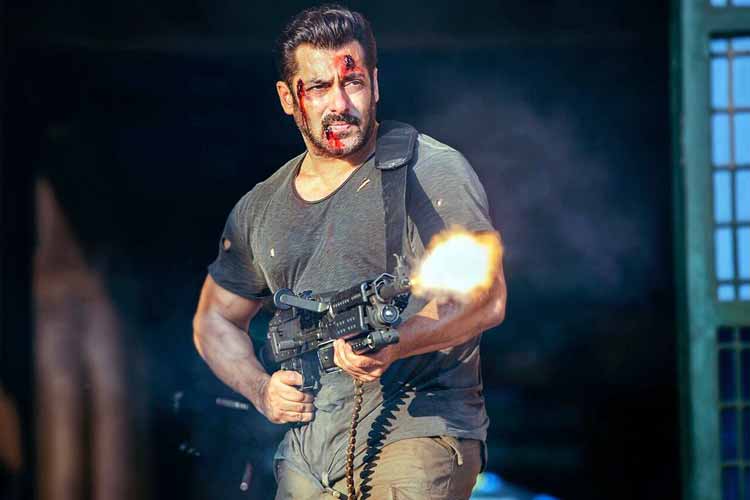 Many said the touch of Salman Khan would kill the essence of the inspiration. It seems, Parvathy, who was last seen in Qarib Qarib Singlle, too doesn’t approve of the idea. In an interview to a daily, Take Off’s lead actress spoke about the obvious shift in central characters. When asked how she felt about the story which is about a man when in reality the story was of a woman, she said:

I’m shocked and numb by now seeing stories that are essentially of a woman made into a man’s from the time I can remember in Malayalam. In Tamil too. So it doesn’t surprise me. What surprises me is the lack of faith in female actors and women in general, this ridiculous notion that men cannot empathise with women and something creeps up under my skin when I hear the term female-oriented. Do you say male-oriented for male-oriented films? No. Why not? The more you degenderise human stories, the more relatable it is. So it is disappointing that they couldn’t have done the movie with a female lead. That would have been refreshing and taken us to a whole different height with regard to how women are going to be in cinema.

When questioned if the difference in how women are portrayed on silver screen comes because there is a dearth of female directors, Parvathy answered in the negative. She said Queen (directed by Vikas Bahl) and Take Off (Mahesh Narayan) are prolific examples of how men can also narrate a woman’s perspective with sheer brilliance. 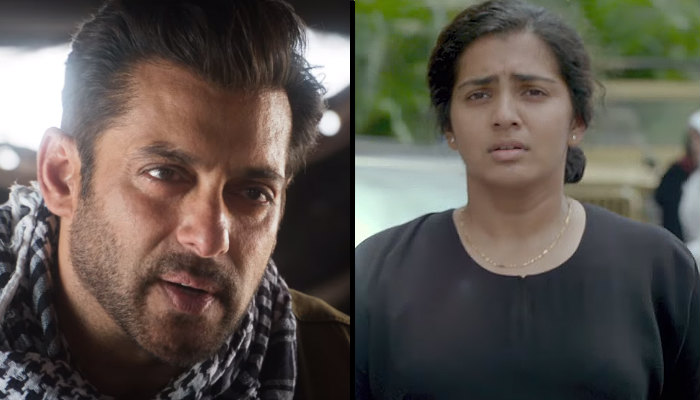 Also read: ‘Swag Se Swagat’ is basically a mashup of every Salman Khan song ever

It is left to be seen if Tiger Zinda Hai does justice to the story of nurses stuck in Iraq or not.