After the Central Board of Film Certification (CBFC) objected to the use of word ‘cow’ in the Amartya Sen documentary, it has now raised objections to a scene featuring a cow in the newly-released Malayalam film Daivame Kaithozham K Kumarakanam.

National award-winning actor and the movie’s director Salim Kumar told Malayalam news portals on January 12 that he removed the “natural scene” featuring a cow after the CBFC asked him to cut it as it did not affect the movie. Kumar said that he did not initiate legal actions against the CBFC or approach the Film Certification Appellate Tribunal (FCAT) as it would have delayed the film’s release. 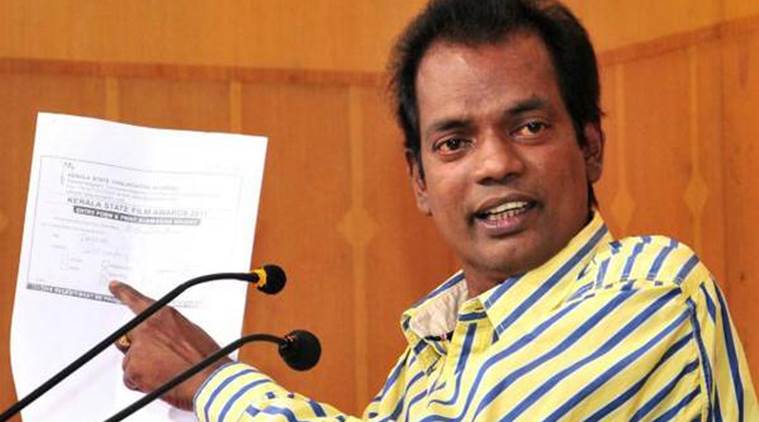 The Censor Board had asked the scene to be removed as according to them, the cow was a sensitive issue and even the mention of the word can lead to communal issues.

ALSO READ: Why Malayalam short film, Rough Book, is a must-watch for every parent

“It’s two minutes of mostly dialogue as Jayaram (who plays the hero K. Kumar) gets into an argument while trying to bring his runaway cow under control. I don’t understand why anything to do with cows needs to be ‘sensitive’.”

Salim Kumar won the National Award for Best Actor for Adaminte Makan Abu in 2011, which was also India’s official entry for Best Foreign Language film at the Oscars that year.

Last week, filmmaker-economist Suman Ghosh agreed to bleep out the word ‘Gujarat’ from his documentary The Argumentative Indian based on Nobel laureate Amartya Sen after the CBFC relented on using ‘cow’, ‘Hindutva’ and other words that had stayed the release of the documentary in July last year.