After the infamous Malayalam actress abduction and molestation case, the Malayalam Cine Technicians Association has decided to start training women black cats for the protection of women in the industry. According to Times of India, these women security guards will accompany women celebrities from their house to shooting locations, providing them security.

Also, women who have a basic knowledge of Karate, Kerala’s famous martial art, Kalaripayattu and driving will be chosen for the training. 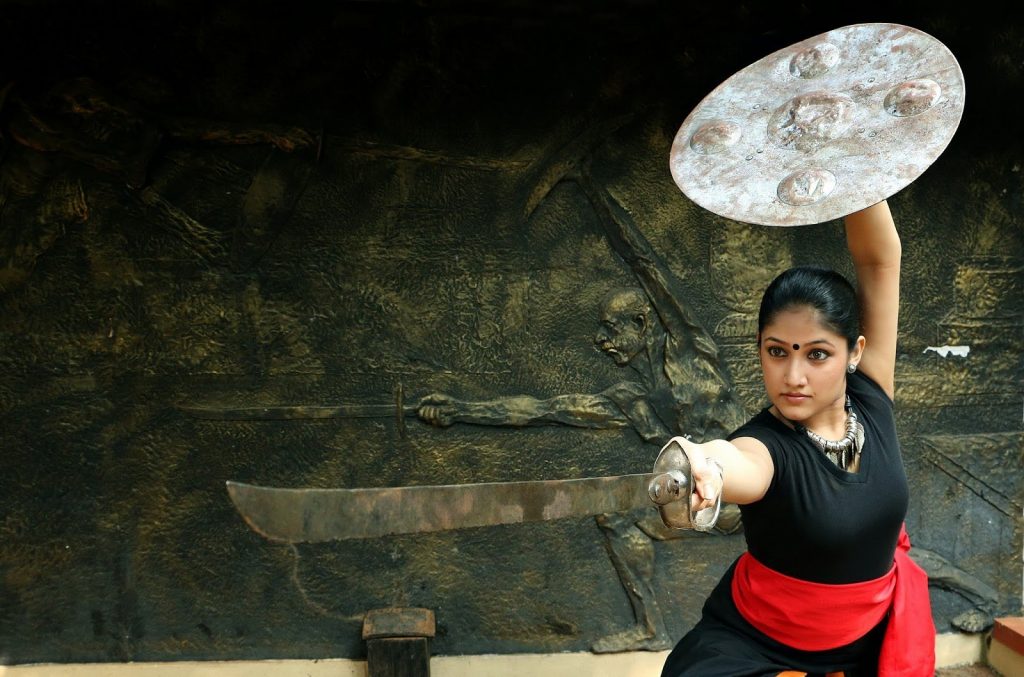 In February this year, a leading actress from the industry was abducted and molested in a moving car. Actor Dileep was arrested and interrogated in the case. Although the actor refused his involvement, a chargesheet was filed only in October. The Kerala HC granted bail to the actor later. 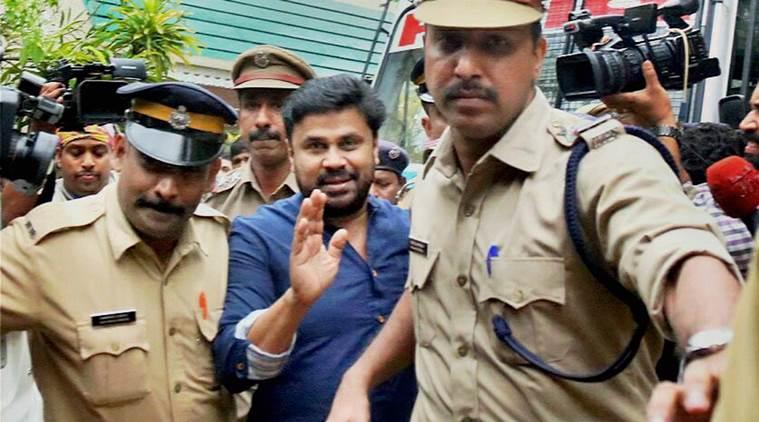 The sexism in Malayalam film industry is no more a news now. After the abduction and sexual assault case, many people came forth and discussed how movies perpetuate sexism in society. But with the lady black cats being trained for providing protection to women artists and technicians, sexism has hit a new low. Instead of sensitising males in the industry and training directors to make gender-sensitive movies, the industry has an altogether twisted solution to the problems women are facing in the industry. 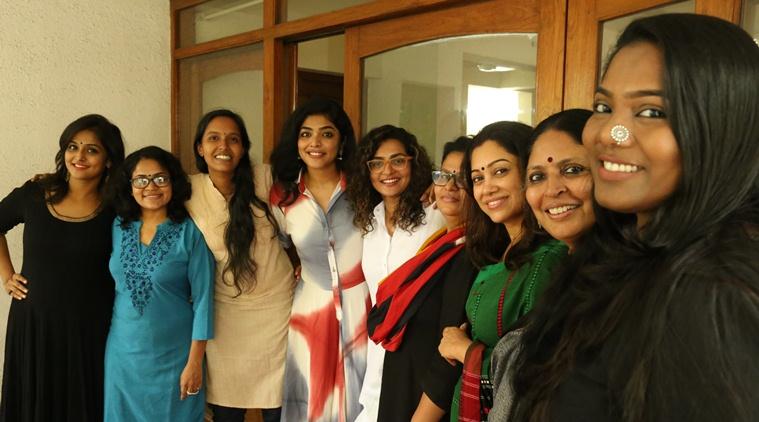 ALSO READ: Malayalam actress abduction: After being shamed, victim writes to Kerala CM asking if her suicide would have made people happy?