Stretching over eight minutes, Rough Book begins by showing the inner turmoil of a young man, sitting by the sea. A little girl walks by and after exchanging a few awkward glances, the two strike up a conversation. He finds it impossible to resist the little girl’s innocent chatter. As the easy banter goes on, she shows him the sketches she’s recently done. 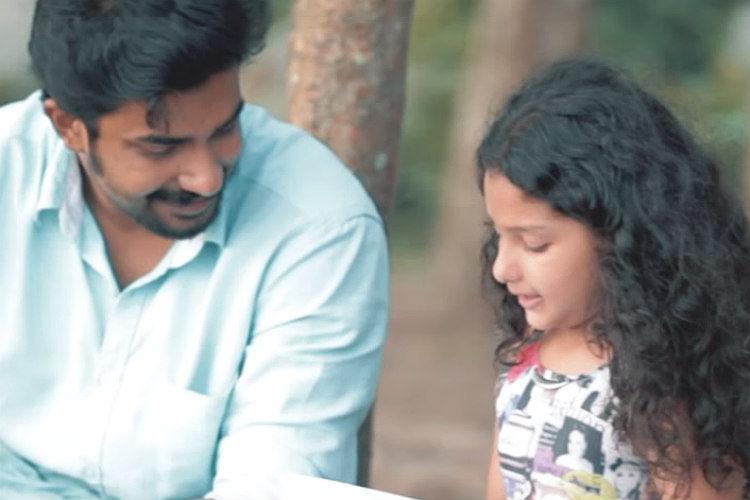 Flipping through the pages of the sketchbook, he finds something that leaves him stunned.

The crisp editing and the soothing landscape lends an aesthetic appeal to the short film. The background score has music by Joel Johns and lyrics by Titto P Thankachen, makes the movie that much more powerful. The unsettling story of the movie leaves a deep impression. Although performances of both the actors are praiseworthy, it is Emine Salman’s hard-hitting innocent portrayal, which will stay with you for a long time. 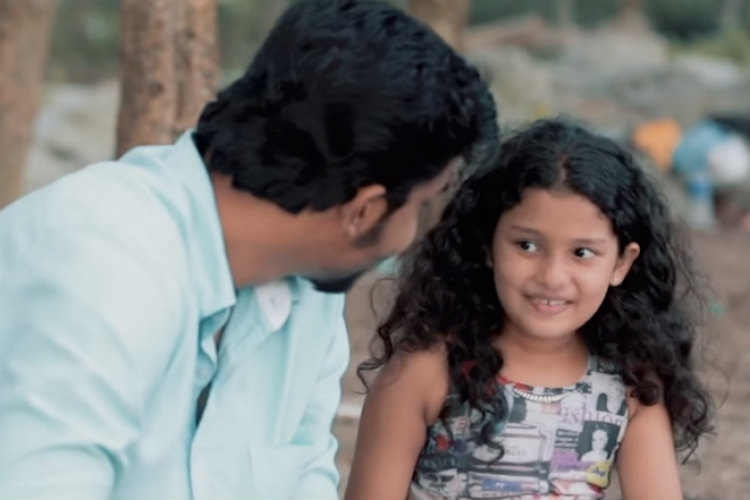