The premise of Varun Tandon’s short film Syaahi, is pretty simple. A young boy wants to go on a trek with his school friends but the financial shortcomings of his family don’t allow him to. This makes him devise a plan which leaves his parents contemplating about almost everything about parenting.

Starring  Himanshu Bhandari, Gopal Datt, Sariika Singh in pivotal roles, Syaahi is set in a quaint hilly town. The film conjures a homely image of school children engrossed in football sessions, wanting to attend a school trip and lying to the teacher to bunk class. The protagonist, played by Himanshu (Vansh), does complete justice to his role – in equal parts naughty and endearing. In seeking permission from his parents for the trek, he takes out the oldest trick from the book- flattering them. His hopes, however, are shattered when his mother reminds him of the financial trouble are in since none of the books the father wrote got published. 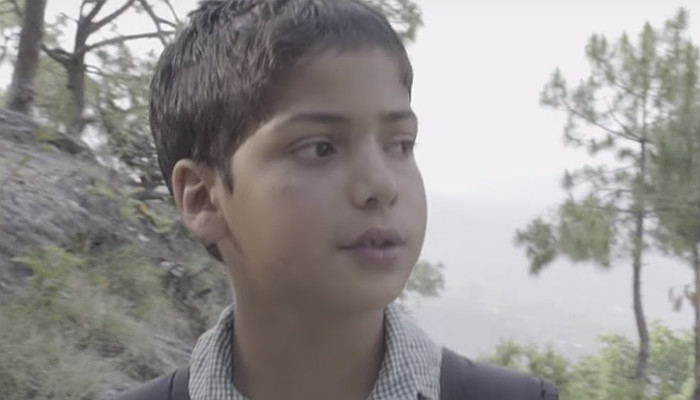 Syaahi has been shot beautifully, to say the least. Director Varun Tandon has taken care of nuances and shown life in hilly regions as they are. Shedding his funny avatar, as is seen in many videos, actor Gopal Dutt essays the role of a writer with pure conviction. He shows what its really like to be following your dreams and not being able to fulfill the family’s basic needs. But it is Himanshu’s innocence which wins you over. The little boy portrays what it is like to be torn between your wishes and not being able to fulfill them. 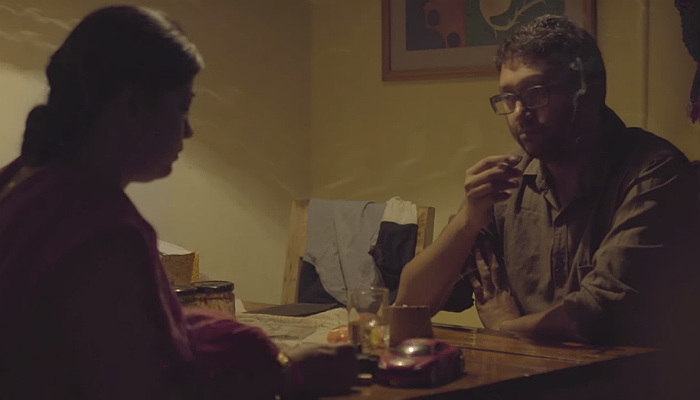 InUth reached out to Varun to ask behind the idea behind the movie, and he said:

Many small events from one’s childhood, which might have seemed insignificant then, unknowingly alter a person’s perspective towards life. This could be something as small as a drive with your father or something a close friend casually said. I was looking back at such small instances from my own childhood and beginning to understand how they altered worldview.  The idea of capturing these moments was my biggest motivation for making Syaahi.

Probably it is the intent behind the movie which got it a special mention at 63rd National Film Awards, among other honours.