It’s holiday season, you guys! That time of the year when you snuggle into a blanket, angle yourself perfectly to reach that box of snacks annnnnnndd… binge-watch. For cinephiles, ’tis truly the time to be merry. Just in cast you don’t have your own bucket-list ready, we’ve made things easy and compiled a list of movies that you definitely need to watch. It doesn’t matter whether or not you’ve seen these films before, during the holiday season, it is customary to binge-watch on these again. Santa promise! 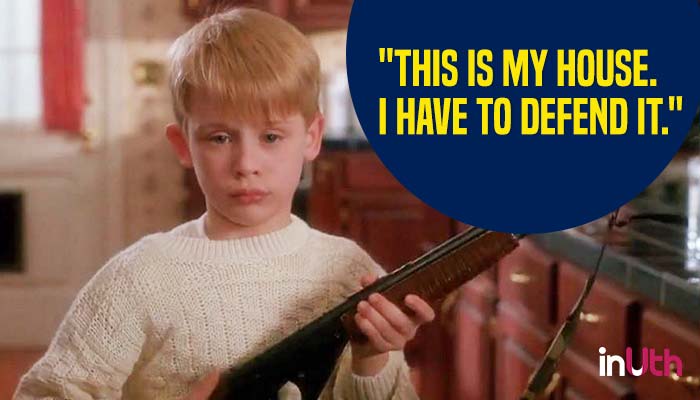 The conversation about Christmas movies would be incomplete without Home Alone. Starring Macaulay Culkin as the eight-year-old Kevin, this 1990-movie is still a fan-favourite. When Kevin’s family accidentally leaves him alone at home, he fights off two burglars all by himself after they break into his house. What follows is a whole lot of entertainment and LOLs.

Jingle All The Way: 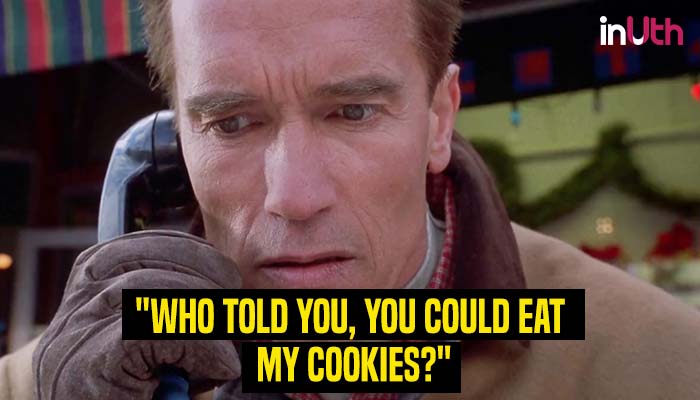 Featuring Arnold Schwarzenegger and Sinbad, as two rival fathers, Jingle All The Way is all about Christmas shopping for their kids. Both men are trying to buy a Turbo-Man action figure for their sons, leading to last-minute chaos. Upon release in 1996, Jingle All The Way got poor reviews but it went on to become a blockbuster and has been aired on television numerous times during holiday season. 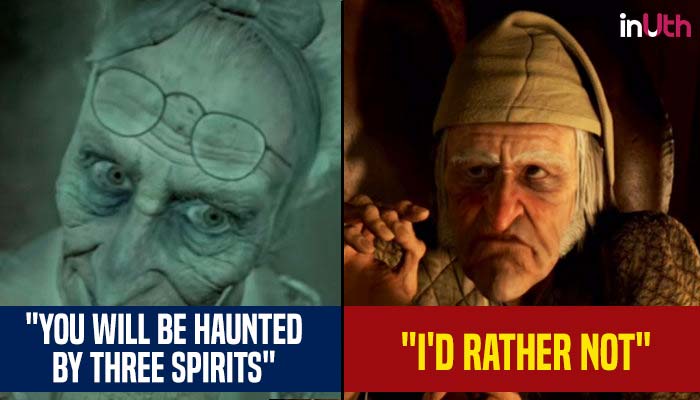 There are a lot of things to love in this film- It’s based on Charles Dickens story by the same name, the visual appeal of the movie is outstanding, Jim Carrey plays multiple roles including Ebenezer Scrooge as a young, middle-aged, and old man, and the three ghosts who haunt Scrooge. Whether or not you’ve read Dickens’ story, this is a must-watch. 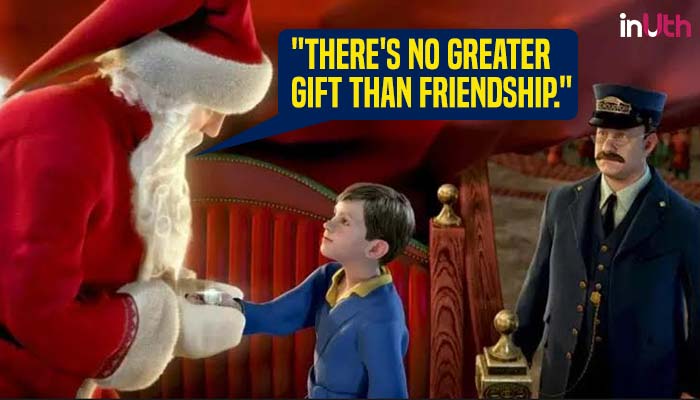 Do you also find it impossible to believe in Santa Claus? Then it won’t be difficult for you to relate to Hero Boy (voiced by Tom Hanks). The film traces the protagonist’s journey to the North Pole and the adventures he has. Directed by Robert Zemeckis, this animated film is high on visual appeal. 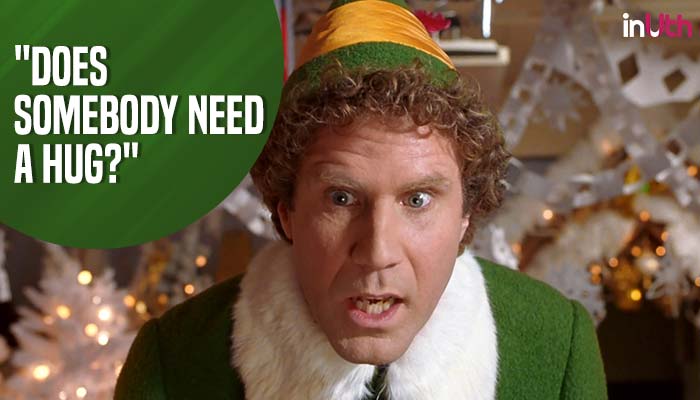 Raised by Elves in the North Pole, our protagonist William Hobbs goes to New York after learning he is actually human. Critics appreciated the film’s wicked sense of humour and Will Ferrell’s charming performance.

Also read: Updating your binge-watch list? Here are the most popular TV shows, movies on Netflix in India 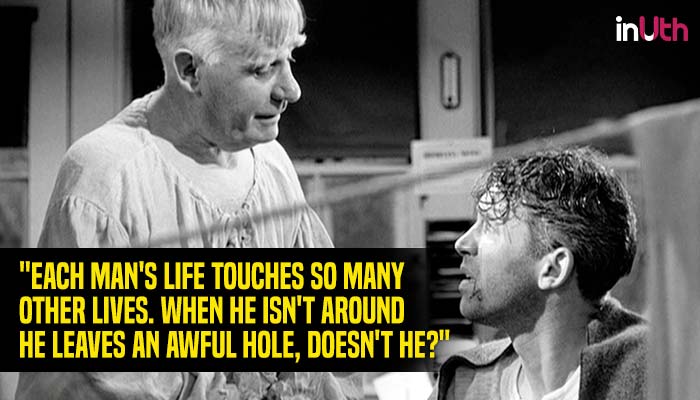 This 1946 release tries to restore our faith in miracles. An angel is sent on Earth to remind a frustrated businessman (James Stewart) how many lives he has touched, and how different things would have been, had he not existed. Doesn’t sound like a holiday film, till you watch it. 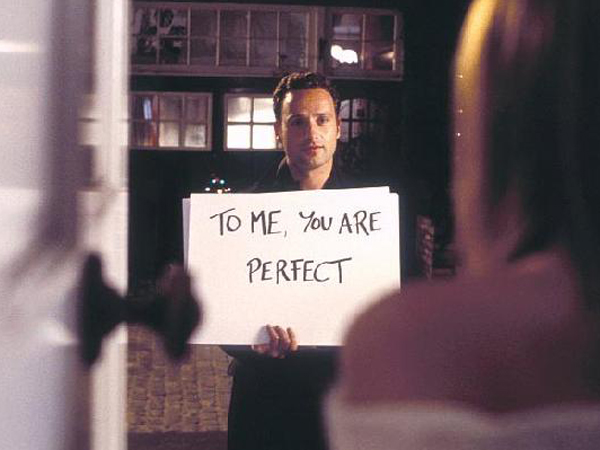 This 2003 release chronicled the love lives of eight couples living in London, loosely connected to one another. Having an ensemble cast, the film is heartwarming and is just the kind of movie you should not miss on. 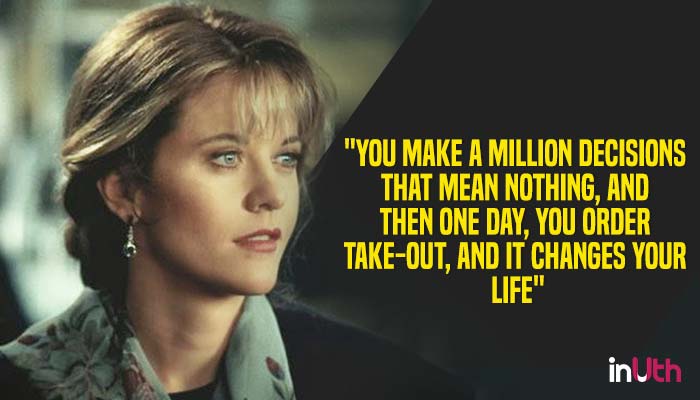 This romantic movie starring Tom Hanks and Meg Ryan gets unrealistic but that won’t stop you from rooting for them. The story revolves around Sam Baldwin (Hanks) who is mourning his wife’s death and Annie Reed (Ryan) who always senses something missing in her relationship with her fiancee. The unlikely relationship which they form, one which starts with Baldwin talking about his grief, will give you a sweet aftertaste. 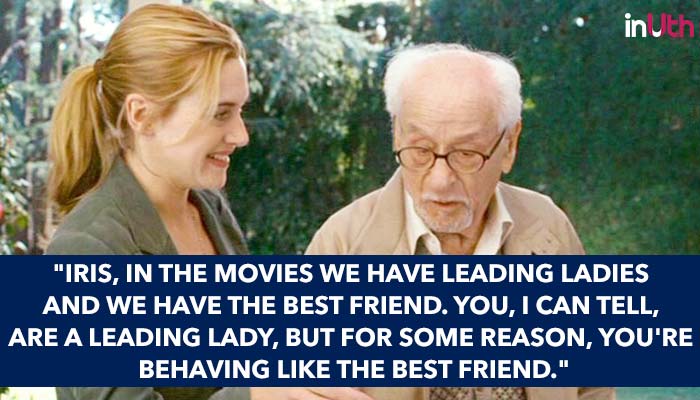 Two women – Amanda Woods (Cameron Diaz) and Kate Winslet (Iris Simpkins) – swap homes for Christmas, to get away from their depressing exes. The movie also features Jude Law and Jack Black. Not only for Christmas, the film should be watched over and over again when you feel low in life.

Also read: Godha to Taramani: 11 Indian movies of 2017 that you should watch 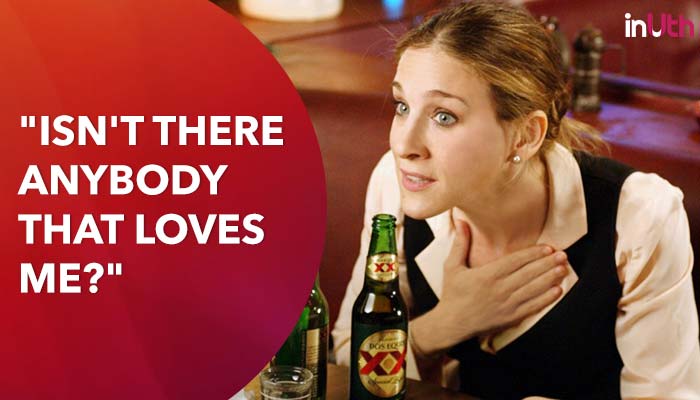 This 2005-release has all the elements of a perfect Christmas watch. There’s a sort of dysfunctional family, the protagonist Meredith Morton (Sarah Jessica Parker) torn between her feelings for two brothers, and a climax which brings them together like never before.

Way before Facebook and Tinder, there was ‘mail’. People met on chat rooms, and ‘moved on’ to mails. No swiping, just regular talking. Business rivals Kathleen Kelly (Meg Ryan) and Joe Fox (Tom Hanks) fall in love with each other after talking online. In this new age of social media, you’ll love how this movie used the initial stages of Internet to weave a sweet love story.