Different subjects, new voices and great performances, 2017 was another great year for Indian movies. It is always difficult to make a list, but here are 11 movies that you should watch beyond the regular dose of Bollywood that our system is so used to.

And yes, it does involve a few movies whose remakes might just happen in the future.

Raj B Shetty’s debut directorial, in which he also plays the protagonist, is a light-hearted comedy that tackles the vagaries of love, life and baldness. Oh, and marriage. Janardhan (Raj B Shetty) has to get married within a year, or his family astrologer predicts he will become an ascetic. Thus begins a quest against time to get a girl for Janardhan. But he has his quirks that prevent him from getting his soul mate, and exposes his hypocrisy. 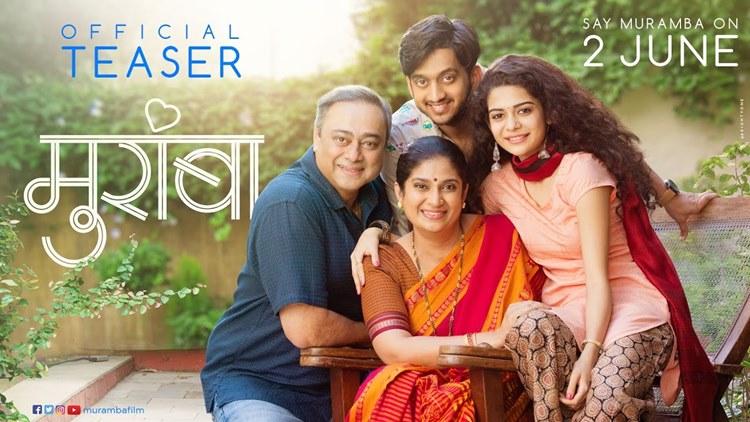 Varun Narvekar’s Muramba starring Amay Wagh, Mithila Palkar and Sachin Khedekar has Alok (Wagh) and Indu (Palkar) break-up after they feel they are incompatible. Alok’s greatest ally in this hour of crisis, are his parents, but it is an uneasy partnership as they try and help Alok reconcile with Indu.

Muramba,hence, becomes more than a romantic comedy, as it explores a son’s relationship with his family and tries to engage in a conversation that were once considered out-of-bounds. 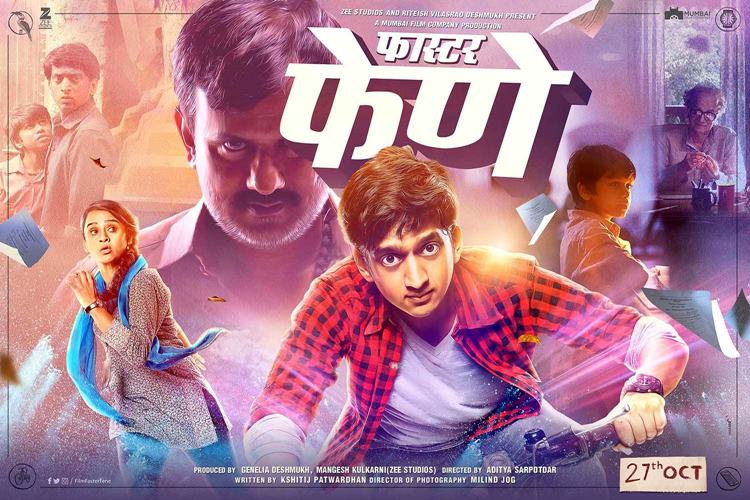 It is no easy job to re-create an iconic Marathi character for the next-gen audience, but director Aditya Sarpotdar easily manages it. Played by Amay Wagh, who has had a terrific year, Fene is a quick-witted and smart investigator. While in Pune, he stumbles across an incident that changes his life forever. With the help of his friends he decides to crack the case open, despite threats from a hardened criminal Appa (Girish Kulkarni). A tight script and some remarkable performances made it live up to the hype surrounding it.

While the entire country was immersed in Dangal, this little gem of a Malayalam movie about a female wrestler from Punjab, who finds hope and success in Kerala, emerged as a Box Office winner in God’s own country. Starring Tovino Thomas and Wamiqa Gabbi, the movie indulges in every possible cliche, and yet the heart-warming story is bound to melt you. And it is lovely to see the male lead take the back seat for a while, while the female lead takes centre-stage. 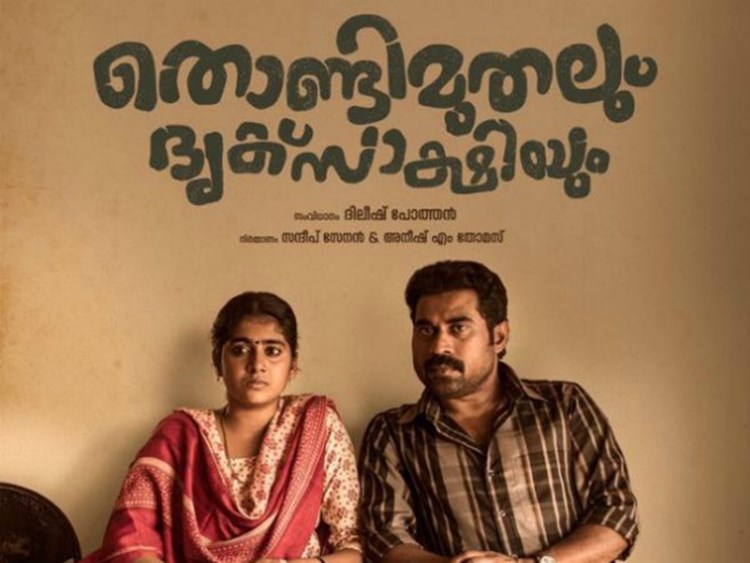 If Angamaly Diaries became a nationwide phenomenon, then Dileesh Pothan’s second directorial feature deserves the same. Often Kafka-esque, often deeply engrossed in its own spirited disdain of the system, Thondimuthalum is about a newly married couple and a thief who become a pawn in a game conducted by the system. A simple case of theft blows beyond proportion and a small town becomes a hotbed of activities as the characters indulge in a game of wits to outsmart each other, even as the system has the last laugh. A must-watch because this is Indian cinema at its finest, where a fine cast and a terrific script comes together for a mad-cap carnival.

The Chacko family has a crisis. The matriarch has cancer but here, unlike many other narratives, the disease takes a backseat, as if it is an observer as the family goes on with their regular life, with twists and turns thrown in. This is what makes this year’s Malayalam hit, Njandukalude Nattil Oridavela such an endearing watch. The template is nothing new but the treatment definitely is, and this deserves applause. Starring Nivin Pauly and directed by debutant Althaf Salim, it hails the arrival of a fresh new voice in the Malayalam movie industry.

Based on true events of Operation Bawaria, Theeran Adhigaaram Ondru, is directed by H Vinoth and stars Karthi. It starts like a typical crime drama with a righteous cop, who falls in love, marries, keeps getting transferred till he gets a case that changes his life; and from there the film elevates itself rather unexpectedly. The movie also has Abhimanyu Singh, as the antagonist, in what is probably one of the best performances of his career. 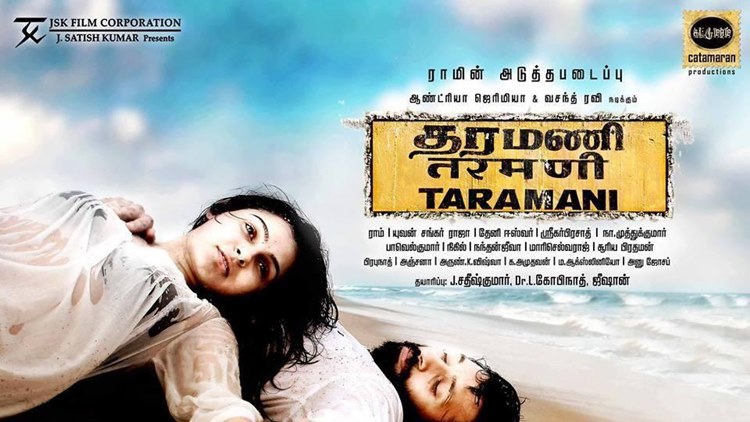 A young man meets a young woman on a rainy day. They bicker for a moment and then become friends. The woman is a divorcee and has a kid. The man is nursing a broken heart. Later, the man proposes, gets rejected till one day the woman accepts him and from there it goes all downhill, their relationship that is.

Also read: If you call yourself a lover of indie cinema, watch this Tamil film now!

Directed by Ram, Taramani has Andreah Jeremiah and Vasanth Ravi in the lead roles.

The man is possessive and misogynistic but clueless about being so. The woman tries her best to leave behind her past, but that’s easier said than done. Unlike other movies of this genre, Taramani doesn’t try too hard to identify as feminist. It is an inherent quality that makes it such a hard-hitting movie. 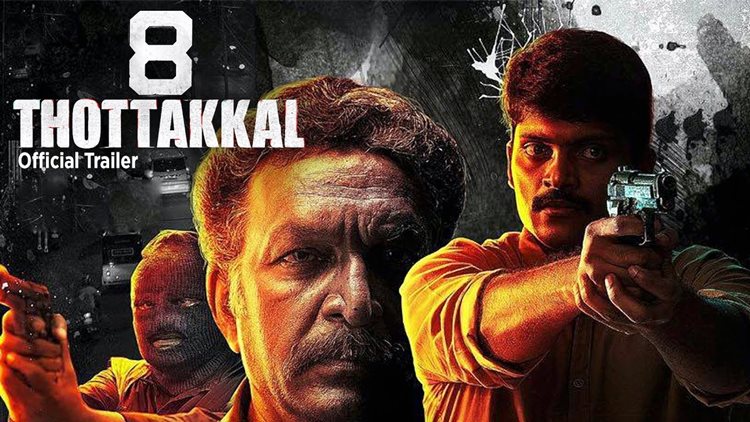 Seldom does a movie focus so much on studying the character, it gets you involved as well without compromising on the script. Inspired by Akira Kurosawa’s Stray Dogs, 8 Thottakkal manages to create a brilliant premise without overlooking its motive. A robbery goes wrong, a cop with a tragic past loses his gun and a no-nonsense mentor guides him, making him understand what it means to be a cop. Part-thriller and part-philosophical, 8 Thottakkal is near-perfect, marred only by a few oddities that we can choose to overlook. 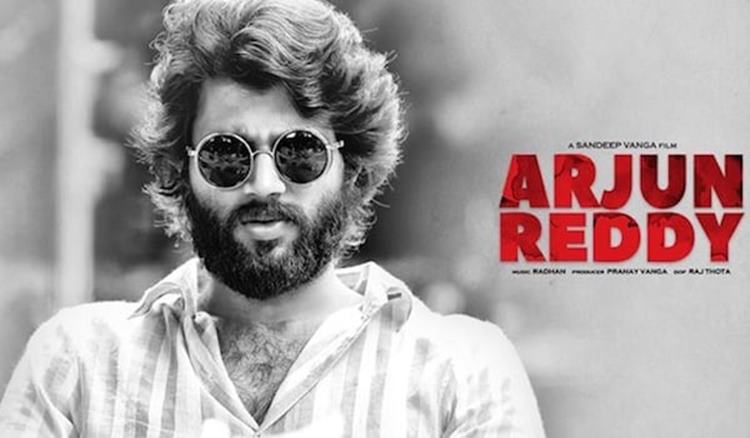 This Telugu phenomenon has been derided, as well as acclaimed. Derided because of its apparent celebration of toxic masculinity, while acclaimed because it gave a fresh treatment to a genre that has gone beyond the saturation point: heartbreak and heartache of losing someone you love so much. The debate will rage on about the impact of a movie like this, but seldom do we see a character as intense as this, and no matter what your stance, you’re bound to be affected.

Arjun Reddy takes nothing casually, like him, his heartbreak feels larger-than-life and Vijay Devarakonda, the titular protagonist, plays his part to perfection. 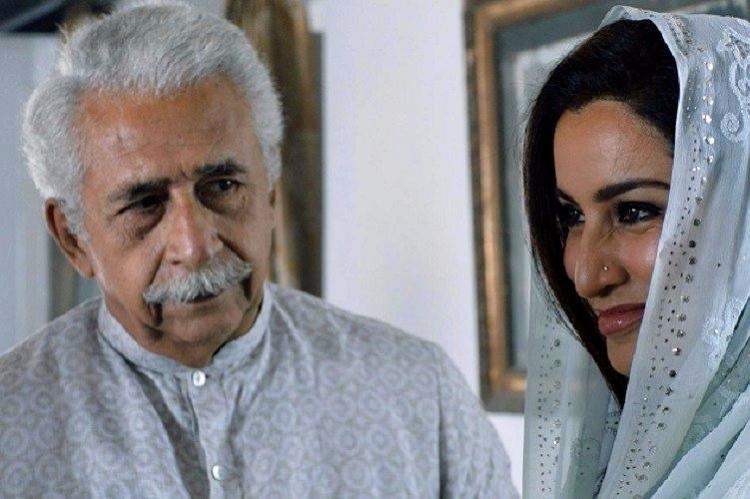 The Indian indie circuit has something to cheer about this year, as it kept churning out one good movie after another and The Hungry, directed by Bornila Chatterjee and adapted from Shakespeare’s bloody play ‘Titus Andronicus’, is another great addition.  Starring Tisca Chopra, Naseeruddin Shah, Neeraj Kabi, Sayani Gupta among others, it is currently streaming on Amazon Prime.

A revenge drama, the movie is violent and unapologetic about it. It’s a trippy-technicoloured narrative, set in a place that reeks of power, where people are carved out as gourmet dishes in an unsettling dystopia.