Scrolling down my newsfeed yesterday, I happened to see a video titled – ‘Chinese stuntman accidentally films his own death while performing a stunt on 62-storey skyscraper’ – with a graphic content warning. Having a fear of heights myself, I had more than good reason to not watch the video. I should have quietly complied and kept on scrolling, and yet this strange curiosity arose. I opened the video, and my hands automatically covered my mouth in absolute horror. Just after I closed the link, I was overridden with guilt. Had I just ‘consumed’ the footage of someone’s death to satisfy my voyeuristic curiosity? Was I complicit with the publication distributing this footage as ‘content’? Is there a moral, ethical angle to this? Do we even know what we’re consuming?

ALSO READ: Others ‘kanth’, what Rajini can: Turn larger-than-life cinema into an art-form

These are the sort of questions posed by Jayaprakash Radhakrishnan’s Lens, which released in Tamil earlier this year. Set across the span of a day, this psychological thriller manages to keep us on the edge of our seat – like a Black Mirror episode – and manages to provide us with some food for thought, just like Charlie Brooker’s acclaimed TV series. Who are we truly, when the word isn’t watching? And what happens when someone threatens to pull the mask off our ideal, civilised image in front of the world? 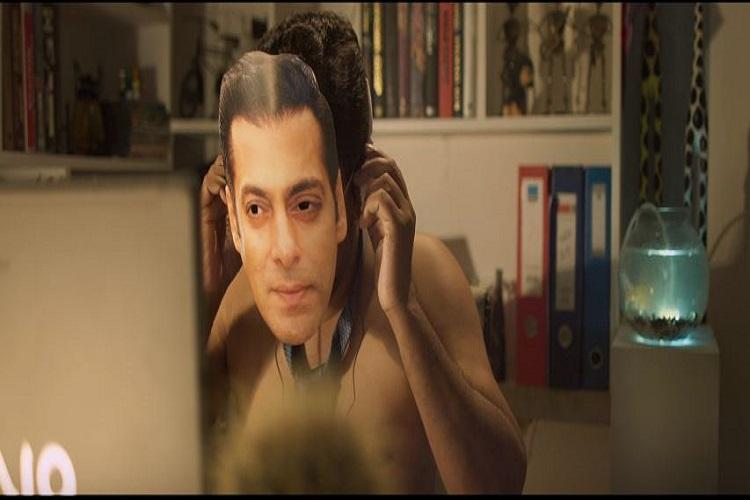 Lens follows the story of Aravind (played by Jayaprakash himself), who is addicted to chatting with ‘cam girls’ while jerking off to them. His marriage is falling apart, as his wife increasingly expresses her discontent with her husband ‘dealing with US clients’ night after night. And obviously no one knows about Aravind’s ‘true self’, as neighbours congratulate him on his latest promotion and ask him for movie recommendations because he has ‘good taste’. The mask threatens to come off when he’s catfished on a Skype call, where a man forces him to witness his live suicide. If he doesn’t comply? The man will release a video where he has caught Aravind…red-handed.

Moulded in the image of some iconic Hollywood indies like Joel Edgerton’s The Gift and Ellen Page-starrer Hard Candy, Lens doesn’t shy away from exploring the dirtiest corners of the human mind. Filled with twists and turns the film also routinely switches the role between the hunter and the hunted. The makers never take a moral stance on pornography. Instead, they ask pertinent questions about how far does one go to satiate their voyeuristic desires.

How much of it is morally acceptable in a postmodern society? Do we even care to make a distinction between consensual and non-consensual pornography? 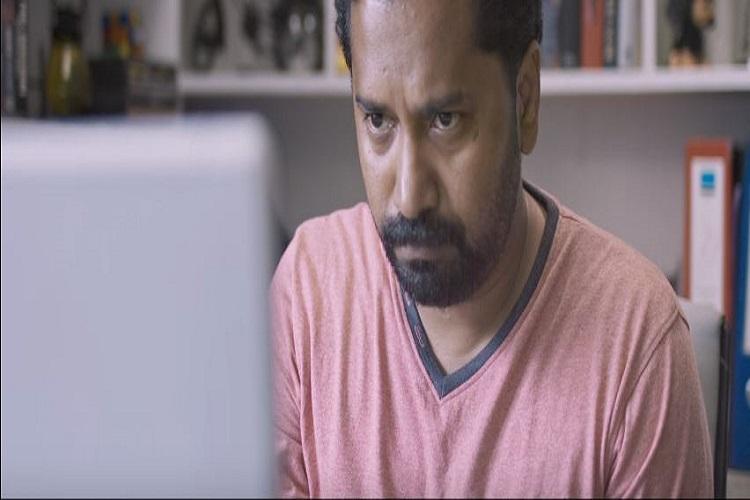 We’re forced to confront the ugly hypocrisy of our society. One of the the film’s biggest strengths is how it doesn’t compromise in implying the violence and the physical violation. It’s unnerving to see how differently we react to an extreme situation when we’re involved, as opposed to someone else. It is a controversial moral science lesson, disguised in the the form of a film about vigilante justice.

Bits of amateurish direction and pedestrian acting aside, Lens is a largely-taut thriller which unravels at the right pace. Opening new avenues for Indian movies without any doubt, this is a timely and provocative film every movie-lover should experience.

*Lens is available for streaming on Netflix, with English subtitles.