Jab Harry Met Sejal crashed at the Box Office on Monday as the film raked in approximately Rs 6.50 crore on its fourth day, taking the total to Rs 52.90 crore. The Shah Rukh Khan film could not reap the benefit of the Raksha Bandhan holiday on Monday, mostly attributing to the negative critic and viewer reviews surrounding the film.

The film did decent business at places like Mumbai, Delhi, Punjab, West Bengal over the weekend, however, collections at even these places came down by a substantial margin on Monday. The film performed disastrously in the interiors of India. 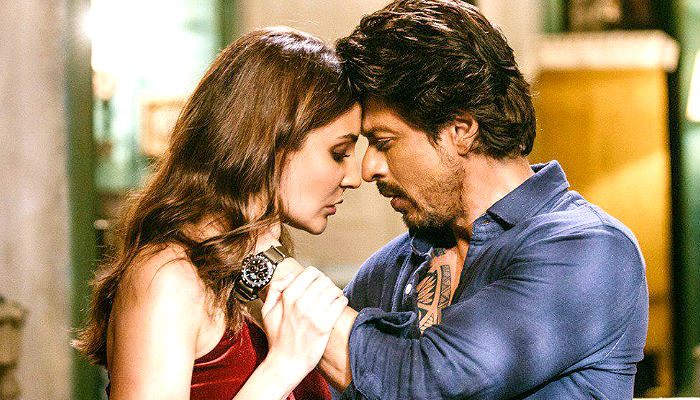 The film can now be termed as a huge flop as it is expected to end its run at the Box Office below Rs 70 crore. In terms of losses, the Indian distributors are bound to lose around Rs 35 crore whereas the overseas distributors would lose around Rs 17 to 18 crore.

With the worldwide distribution rights sold for approximately Rs 115 crore, the overall loss to the distributors is expected to be in the range of Rs 50 to 55 crore.

The failure of Jab Harry Met Sejal at the Box Office has put pressure on Shah Rukh Khan to deliver a hit as the last film that worked for the superstar at the Box Office was Happy New Year (2014). Shah Rukh Khan’s next venture which is directed by Anand L Rai has become incredibly crucial for the actor as he has been struggling to deliver a successful hit since a long time.

Jab Harry Met Sejal has fared far worse than Salman Khan’s biggest flop since 2010, Tubelight (Rs 116 crore), which proves to be an alarming sign for Shah Rukh Khan who is under pressure to chose the right script and deliver a humongous blockbuster to stay in the contention of competing with the other two Khans and maintain his status of being a bankable star.