Shah Rukh Khan’s Jab Harry Met Sejal was off to a decent start at the Box Office as the film raked in approximately Rs 15.25 crore on its opening day. While the film was expected to take a better start given the romantic genre and star cast, it is still a decent number taking into account several other factors which includes lack of pre-release excitement among the movie going audience.

The film was poor at the single screens across the country and the multiplexes in cities like Mumbai, Delhi, Kolkata, Hyderabad, Punjab, Bangalore, Mysore have acted as a savior in this case. Jab Harry Met Sejal released on approximately 3300 screens in India and it recorded an average occupancy of 40% on its opening day.

The film should have fared better on the opening day given the fact that the likes of Yeh Jawaani Hai Deewani, Ram Leela and a few more romantic films opened to similar or higher number upon their release. The Shah Rukh Khan – Anushka Sharma film has a lot of scope to grow over the weekend, however the audience report isn’t very encouraging. If the film shows a routine growth that a multiplex driven film usually does, it is looking at a Rs 50 to 55 crore weekend, however if the collections don’t grow on Saturday, the weekend might be a bit lower. 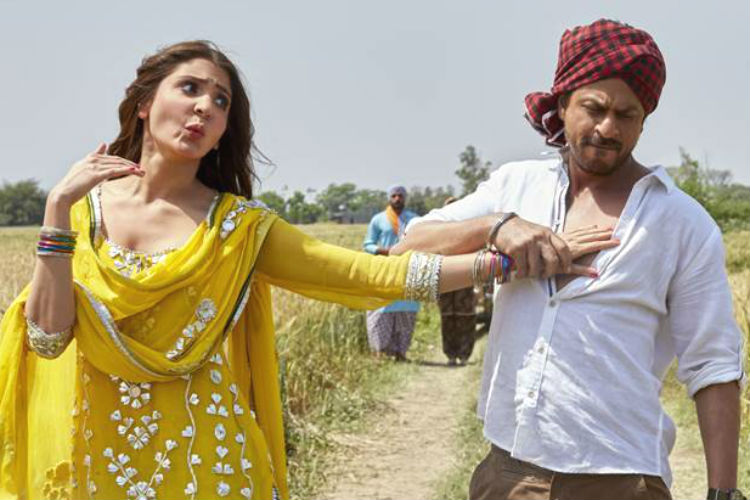 Jab Harry Met Sejal is the third biggest Hindi film opener of 2017. Here’s a look at how films fared on the opening day:

The all India distributions rights have been sold for approximately Rs 70 crore and film needs to earn above Rs 150 crore to emerge a clean hit at the Box Office. The collections on weekdays would give us an insight about the lifetime biz of the film.