While the debate over his name and fake pictures seem to be ending, Saif Ali Khan and Kareena Kapoor Khan have arrived home with baby Taimur and posed for the shutterbugs with daddy Saif holding Junior Pataudi in his arms. Kareena, who gave birth to baby Taimur on Tuesday at Mumbai’s Breach Candy hospital, was discharged on Thursday.

From past two days, pictures of Kareena and Taimur started going viral on the internet and Randhir Kapoor scrapped the news saying the photos are fake and photoshopped. But actually, if you look closer at the pictures which are termed as fake and the real ones shared by Bebo’s family friend, the baby looks similar in all of them.

In fact, the pictures of Taimur’s royal nursery were also shared on the internet and it looks royal in every way. Designed by Ritakshi Arora, the crib is all white and that specially designed Pataudi crest on it makes it a royal treat to look at. 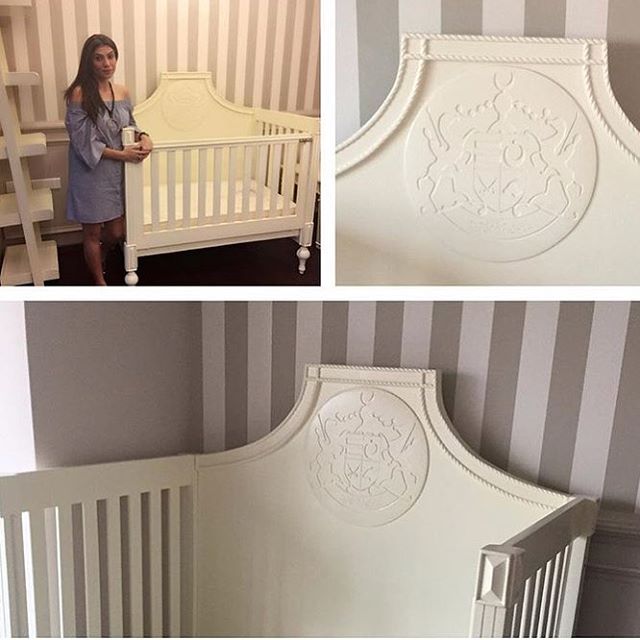 There were also many people who were not very pleased with the name of Saifeena’s son and started comparing his name with that of Turkish invader Timur The Lame, who captured Delhi in 1398 and is accused of carrying out a genocide in which more than 10,000 people died.

The whole Kapoor and Pataudi clan are super excited and this New Year is surely very special for the couple and their families with this lovely addition. And unaware of all the controversies, Mini Nawab is busy sleeping and cuddling in his mom and dad’s arms. Here’s a look at some of his oh so adorable pictures: 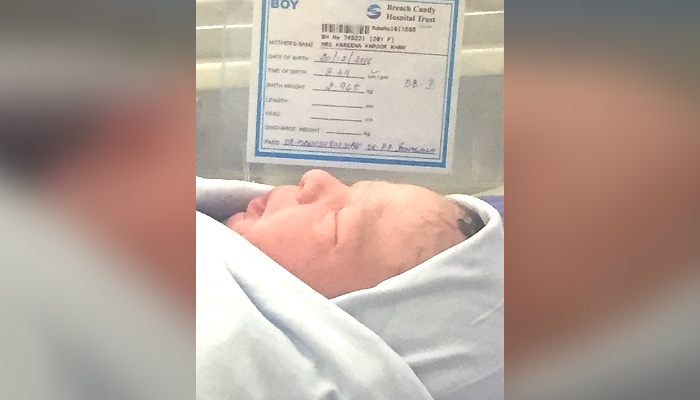 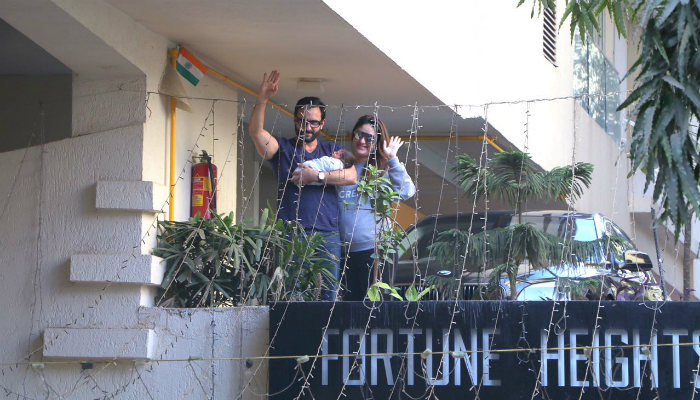 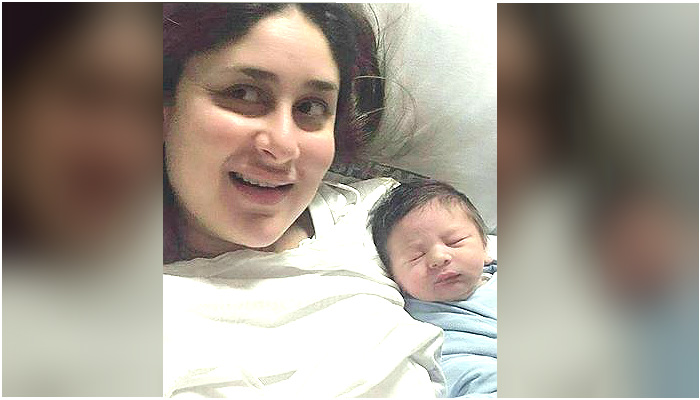 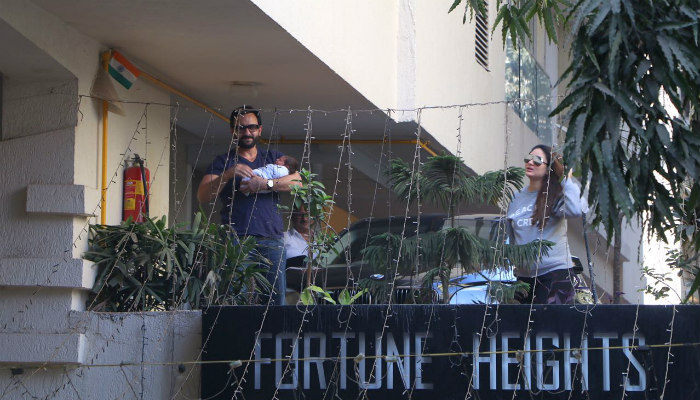 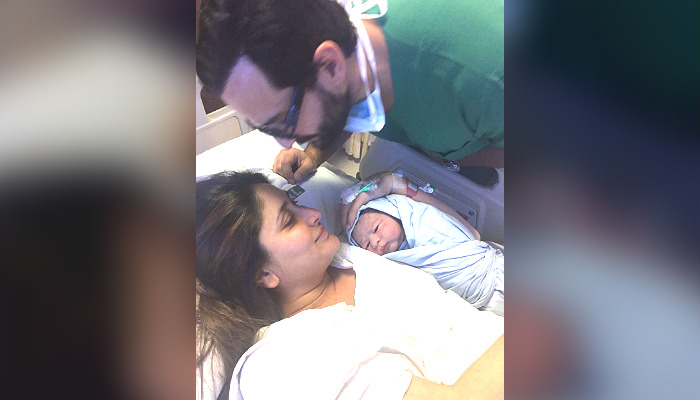 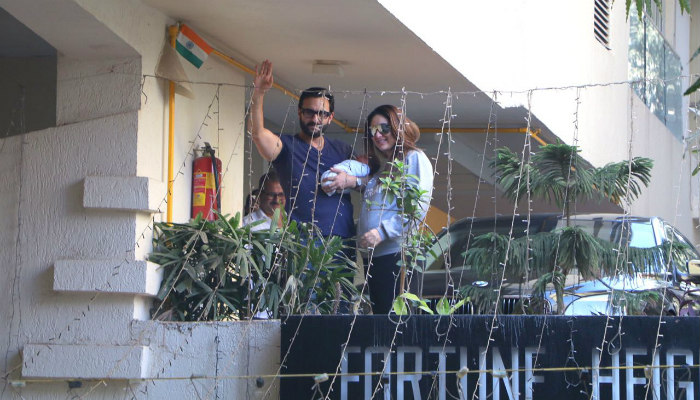 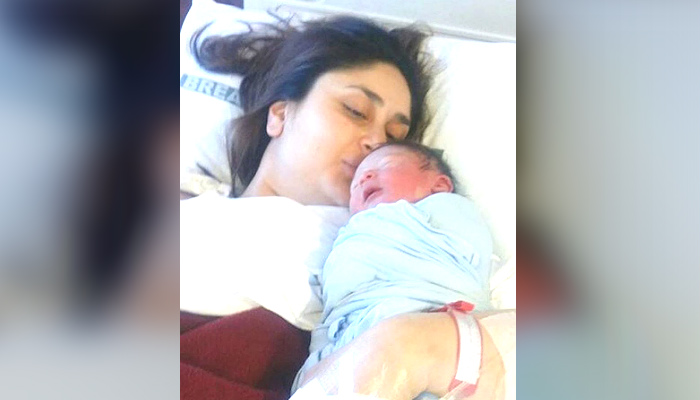