Just when you thought Twitter trolls couldn’t get worse, they hit a new low when they mercilessly trolled Saif Ali Khan and Kareena Kapoor’s newborn Taimur Ali Khan for his peculiar name. Some of them took a dig on the baby’s pink skin and called him Jaipur instead of Taimur. Omar Abdullah came out in support of Saif and Kareena yesterday and slammed the trolls for being insensitive. 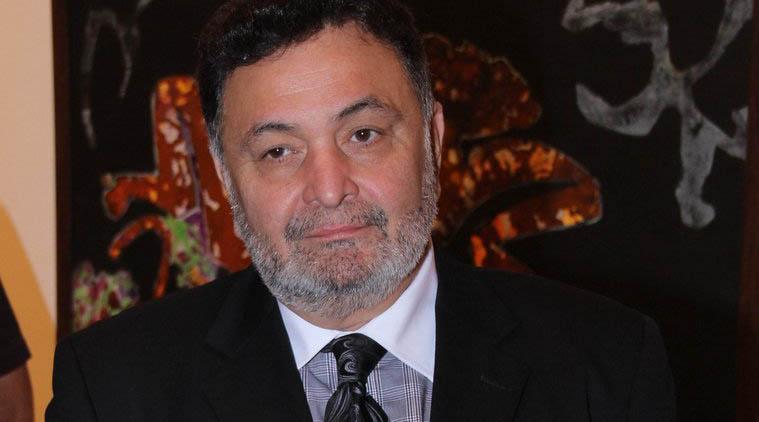 He first sent out a tweet congratulating the royal couple for welcoming their first child. The trolls continued with their trolling and had no idea that they were about to face the wrath of Mr. Kapoor. 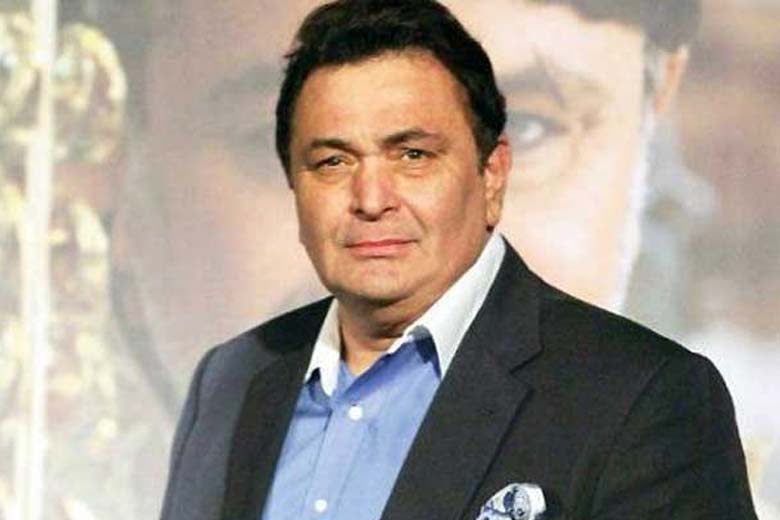 Congratulations to Kareena and Saif! They have a sunny boy. Both mother and baby doing well. Thank you for all your wishes,will pass it on!

The royal couple Saif and Kareena chose to star silent as Twitter trolled their firstborn. 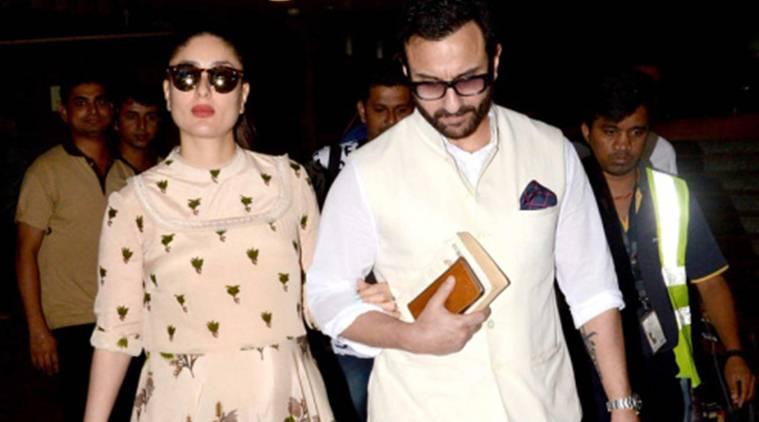 As the pictures of Taimur Ali Khan went viral, the trolls hit a new low as they made fun of the infants’ pink cheeks. 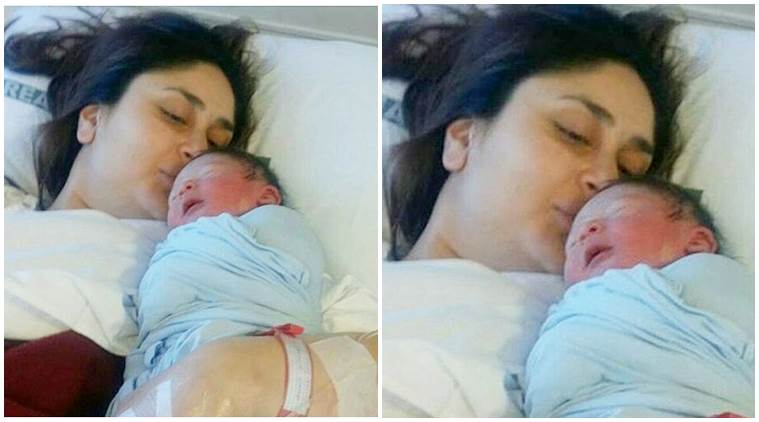 Rishi Kapoor lost his temper and went on an angry Twitter rant against the trolls.

Why are people so bothered what the parents want to name their child please?Mind your business,it’s got nothing to do with you.Parents wish!

You mind your bloody business. Tumhare beta ka naam toh naheen rakha na? Who are you to comment? https://t.co/Sr3SOl65cU

Alexander and Sikandar were no saints. They are common names in the world. Apna kaam karo na tum. Tumko kya takleef hai? https://t.co/lT2i5U1Qod

The point is that trolls have no kaam and no life. Just a bunch of losers sitting behind their computer screens and spreading hate.

You mind your fuckn business what my ancestors must be feeling. Apna kaam karo https://t.co/7SknPLTQ7q

And then he sent out a strict warning!

A lot of people are going to be blocked if any more arguments happen. Just shut the FUCK UP

More power to you Rishi Kapoor! And shame on you, trolls!