Kareena Kapoor and Saif Ali Khan’s new born baby boy Taimur Ali Khan Pataudi has become an internet sensation in just a day of his birth. While some are congratulating the couple and blessing the child with lots of luck and happiness, others are busy criticising Saifeena’s decision of naming their child as Taimur. 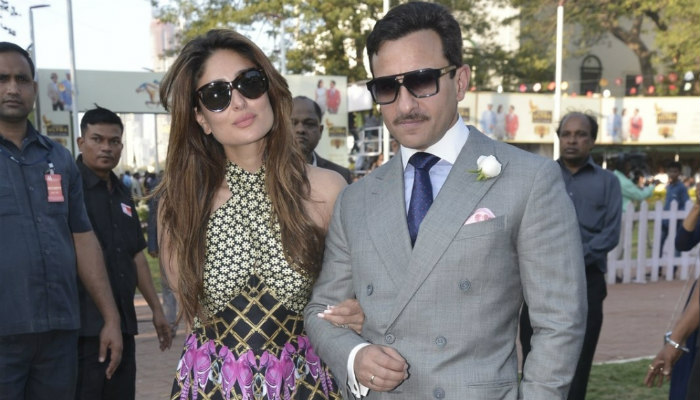 The couple announced the name of their little bundle of joy in an official statement and the internet has gone crazy about their child’s name since then. People on social media started comparing Taimur’s name with Turkish invader Timur The Lame, who captured Delhi in 1398 and is accused of carrying out a genocide in which more than 10,000 people died. So, how dare the Bollywood couple chose this name for their son? 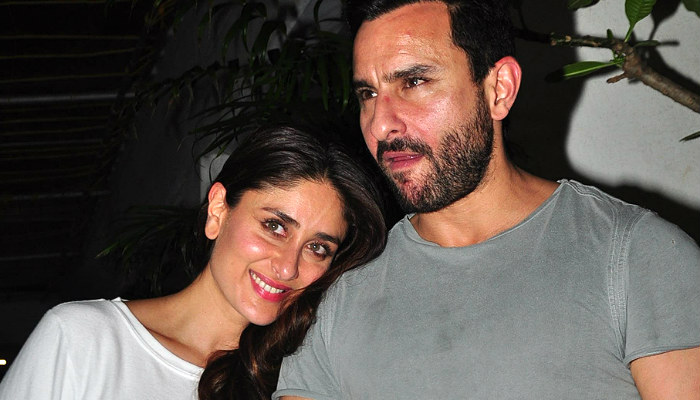 Also, pictures of Kareena Kapoor and son Taimur are going viral on the internet, but father Randhir Kapoor cleared that these images are fake and photoshopped. With all the news and opinions going around the web about the name of Saifeena’s son, former J&K Chief Minister Omar Abdullah took to twitter and congratulated the couple by saying that the opinion of others should not matter. He wrote:

The only people who get to decide a baby’s name are the parents of said baby & the ones they ask. Why should opinion of the rest matter?

So congrats to Saif & Kareena and a long happy life to their baby son. May #TaimurAliKhan have a happy & healthy life.

We would like to say that Taimur is really a nice name people and it means faulad i.e somebody made up of steel and represents strength. So, please stop making any irrelevant comparisons and wish the best for the child.