In Clint Eastwood’s most recent film, it all comes down to the moment where the French President is presenting three Americans with the Legion of Honour. A massacre has been averted, and just before he pins the medals on three young men, he speaks about how humanity has won. By saving a few passengers on a train, the young Americans have saved ‘all of humanity’. The piano swells in the background, like it usually does during moments meant to overwhelm. It’s all theoretically there – the sentimental dialogue, the bruised heroes and the uplifting music. And as I sat there, I kept desperately trying to feel something. 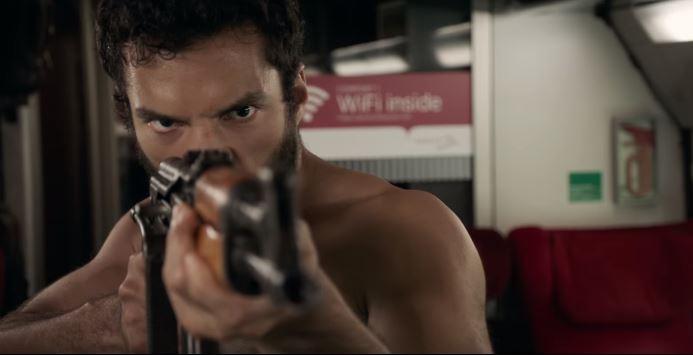 The 15:17 To Paris is based on the true story that took aboard the Thalys train in 2015. Three American friends disarmed and fought an alleged terrorist, and in the process saved many lives. Three men in a train fighting a terrorist – sounds like the plot of a Liam Neeson movie  right? Instead director Eastwood is more interested in the largely, suburban American backstory of the three men. 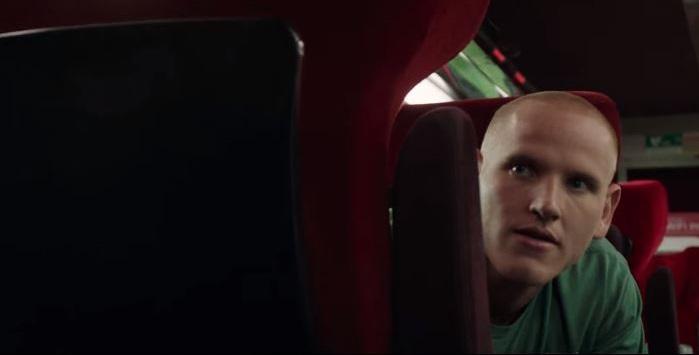 And in what seems like a well-intentioned experiment gone awry – he’s cast the very men to relive their act of heroism. It’s interesting because he’s trying to give us a peek into the ‘ordinariness’ of heroes who don’t necessarily walk with a swagger, with guitars blazing behind them. He’s trying to boil down to the moment – where one makes the decision to do something heroic or not. And in spite of the noble intentions, is it dull? Absolutely. 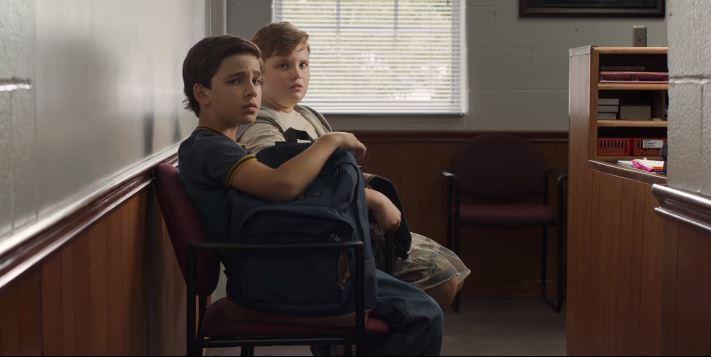 The director has been enamoured by real-life heroes in his last few projects, including American Sniper and Sully before this. But while he had motivated actors (Bradley Cooper and Tom Hanks respectively) trying their best to capture the essence of their real-life counterparts without doing disservice to their bravery, over here he doesn’t even have that.

ALSO READ: The teaser for Tom Hardy’s ‘Venom’ signals the next phase of R-rated superhero movies

And it’s hard to blame the first-time actors, because they’re not laughably bad either. Director Eastwood tries to connect the dots back to them as kids, passionate about joining the military, disappointed about not being of service to their country and eventually finding relevance to their life’s work, aboard a train in Europe.

The 15:17 To Paris is a tale of bravery that was probably best suited for a 60 Minutes episode. Did it deserve a full-fledged Hollywood film? I don’t know. At least, not like this. It needed some chemical X and a more discerning approach from the director. Eastwood has rightfully stayed away from chest-thumping patriotism, melodrama and has been appreciative of restraint through a majority of his film-making career. But in this film, I nearly hoped he would just let it all go, so that I would have ‘some’ response to the film. Unfortunately, he carries the subdued approach even through some of the most tense moments of the film, while some of us were comfortably asleep.

While watching the film, I kept trying to find something to like. It almost began to feel like the veteran director would be waiting outside the exits, and I would have to come up with something nice to say. I have little, very little. Coming to terms with the fact that the recent work of a director you’ve grown up admiring, is absolutely pedestrian? A knife in the heart.

Next time you come across a friend claiming to be ‘heartbroken’ after a failed relationship – tell them about Clint Eastwood’s latest film.