When Venom last appeared in a film, Topher Grace played the disgraced photographer Eddie Brock in Sam Raimi’s Spider-Man 3. By some coincidence he transforms into the Marvel supervillain seeing a swift end by the end of the movie.  Which is why when it was announced that Tom Hardy would be playing the same role – I literally had no words. 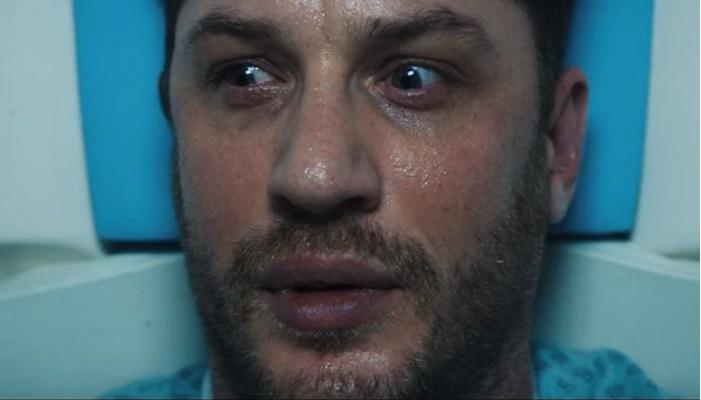 The first teaser is here, and I have to say it is cerebral unlike anyone could have expected it to be. We’re given subtle hints of what has just happened – a plane crash site, Hardy’s character in an MRI machine, a glance of something carefully packed into a glass box and shut inside a vault. These might be minor breadcrumbs to what could be a deep-rooted origin story a la Batman Begins.

The project has been in development for over a decade, and to see the final fruit bear more resemblance to a psychological/supernatural thriller, more than fantasy-fiction, is truly surprising. If anything at all it could be an indication of what the next stage of superhero genre holds for the audience. Following Deadpool and Logan, the Tom Hardy-starrer could help blur the gap between superhero genre with the rest.

Venom benefits from an A-grade cast, which should make some of us heave a sign of relief. Apart from Tom Hardy playing the lead character, the film also stars Michelle Williams and Riz Ahmed in roles which appear significant but are still a mystery. At the helm is Zombieland director Ruben Fleischer, who could be a wild card for Sony Pictures.