If you are familiar with Paul Thomas Anderson’s incredible body of work, you have probably recognised his habit of weaving in the crux of his movies into stray scenes featuring his protagonist. In There Will Be Blood we saw a business magnate literally get his hands dirty, digging the earth, to earn a fortune. Similarly, in The Master, a disturbed war veteran  gets on a boat with a ‘movement’, hoping to find direction in the endless sea.

Therefore it’s relatively easy to get into the mind of protagonist of his latest movie, Reynolds Woodcock (played by  Daniel Day-Lewis), wearing layers of clothing and living in a house with too many doors to go through. He is a man hiding from his insecurities. 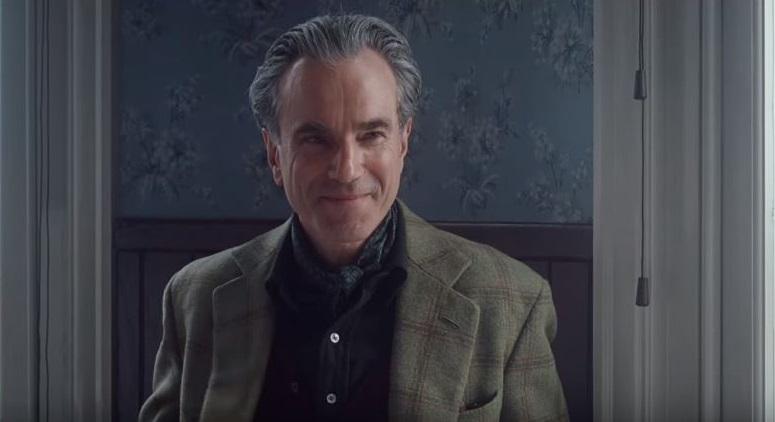 Phantom Thread is set in 1950s Great Britain, where Woodcock is a celebrated designer. His clientele includes everyone between uber-rich Londoners to Belgian royalty. He is the master craftsman who pins sheets of cloth on his clients and turns them into artworks.

ALSO READ: No ailment for the ‘Maze Runner: The Death Cure’ as the franchise flatlines

He’s a proud creator and he wants his creation to look exactly how he envisioned it. There’s a parallel here between the director and his protagonist, because Paul Thomas Anderson too is known for being a stickler for the details. 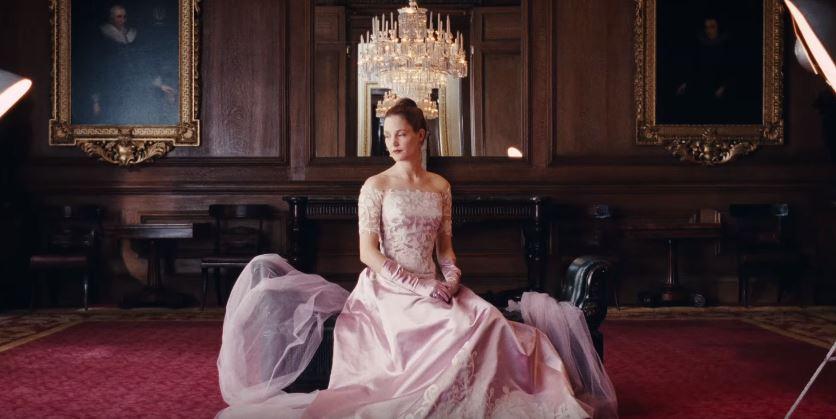 Early on in Phantom Thread, the protagonist talks about the scent of his ex-wife and how it continues to linger inside him and inspire his work. There’s a similar ‘scent’ that director captures in the film, which makes the film almost a tangible experience. English breakfast forms a big part of the British culture. So the film is laden with buttered scones, sausages, toast, poached eggs and tea, to the point that the audience can almost reach out and take a sip. 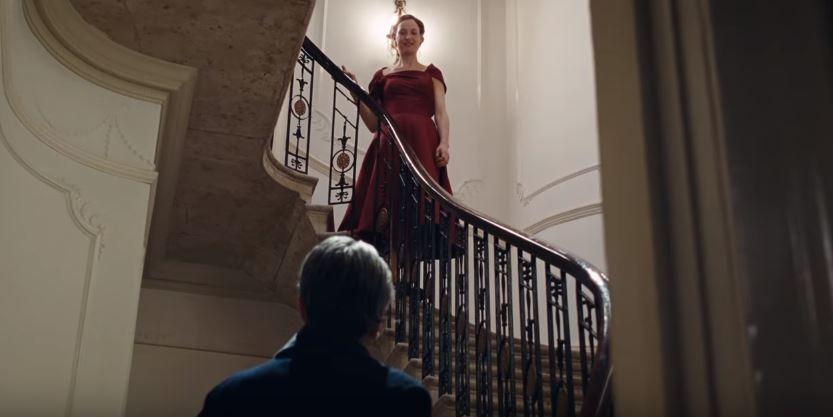 This is supposed to be Daniel’s swansong and the actor, known for his single-minded dedication to his craft, ensures that the performance is pitch-perfect.  It’s well known how Day-Lewis spends many months preparing for a role and his obsession to ‘get it right’ parallels only with his fictitious counterpart, a megalomaniac in his own right. Day-Lewis is known to spend the entire shooting schedules ‘in character’, while Woodcock on the other hand, stops sketching if someone is buttering their toast at the breakfast table on the account of ‘having been distracted’. Woodcock is probably how the world imagines Day-Lewis to behave while preparing for a difficult role. 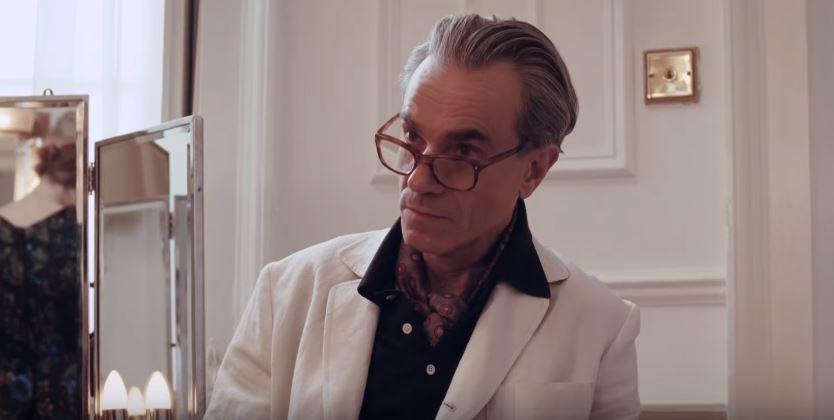 However, Woodcock meets his able adversary in a woman called Alma (played by Vicky Krieps)  at a breakfast diner in the countryside. Enchanted by her, he brings her to his posh London home to ‘try on’ some of his creations. He tells her how he feels ‘cursed with romantic relationships’, because the women eventually give up on his eccentric manner. But Alma is not your average muse, she worships him for making her feel prettier unlike anyone else in her life. And she vows all of her self to him and his work, at one point saying ‘no one could stand for as long as I could’ recounting how she would be woken up before sunrise for Woodcock’s fittings.

The film’s most enjoyable dynamic is that of between Alma and Reynolds’ elder sister and manager, Cyril (played by a terrific Leslie Manville). These are the only two women who know the brittle and vulnerable man behind the glitzy celebrity of Reynolds Woodcock. And  though he fights them both, he comes to admire how neither of them gives up on him. Cyril gets a brilliant scene, where she calmly shatters her younger brother’s ego while sipping tea.

Phantom Thread is a brilliantly-made film featuring a charismatic troika of characters. But its cold perfection. It is neither as provocative as There Will Be Blood, nor is as heartwarming as Punch Drunk Love. It features the director’s trademark Steadicam and a knockout production design, but I wish Daniel Day-Lewis’s last character on screen, left me with something more than a heart full of darkness.