Inspired by real-life incidents during the early days of World War II, Christopher Nolan’s Dunkirk showed us the French and English evacuation from the island by the same name. The Nazi forces had swept across Europe, by mid-1940s and pushed thousands of soldiers to the beaches of Northern France. In the movie, however, Nolan does not use heavy bombings or gory scenes to lay bare the plight of the abandoned soldiers. “I wanted to address the story very much in the language of suspense. That is the most visual language of the film. And so it leads you towards an approach stripped down of dialogue, really looking to the visual masses of the silent era,” said Nolan while talking why he purposely did not have a lot of spoken scenes in Dunkirk.

That is the premise YouTube channel, Like Stories of Old tries to capture by reimagining the movie without any dialogues whatsoever. The eight-minute-long black and white film has condensed the 2017 release by using only the most defining moments of the movie. 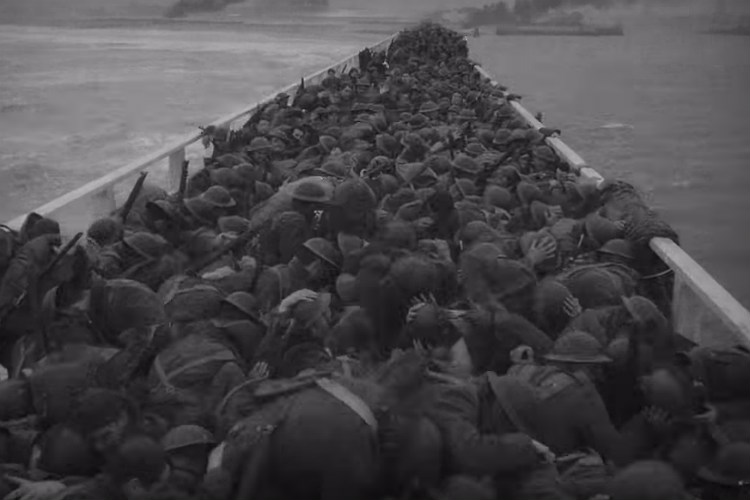 Speaking about the idea of the film, the YouTuber Tom told a daily:

This is a special project of mine unlike anything I’ve ever done before. What started off as a regular essay on Dunkirk’s visual storytelling and its influences from silent films, slowly turned into what is by far my most experimental video to date. It began when I re-edited a few clips from Dunkirk into a silent film style to compare it to existing silent films that Nolan mentioned as his inspirations (and also; because it was just really fun to do). I was amazed at how well it translated and how well it highlighted Nolan’s use of camera angles, body language, facial expressions and staging in Dunkirk’s storytelling.”

Also read: Why YouTube deemed this Indian short film on homosexuality “sexually provocative” and removed it

You can watch the movie here:

Also read: 7 Indian YouTubers who never fail to show their stylish side