Women in Hollywood are in no mood to cower down anymore. After making a powerful statement by wearing black at the Golden Globes 2018 red carpet, their fight for equality in the entertainment industry continues. Founder of Women and Hollywood, Melissa Silverstein has revealed and alleged that for the re-shoots of All the Money in the World, actress Michelle Williams was paid far less than her male co-star, Mark Wahlberg.

On the day after display of female power at the #goldenglobes, I learned that there was an egregious pay gap between Michelle Williams and Mark Wahlberg for the All the Money in the World reshoot. Did they think this wouldn’t come out? Unacceptable #TimesUp

And with this revelation, the movie finds itself embroiled in yet another controversy after sexual misconduct allegations were levelled against one of its lead actors, Kevin Spacey. Spacey was replaced by Christopher Plummer and the movie was re-shot. But it has come to light that for re-shooting the movie, apparently Mark Wahlberg was paid $1.5 million, while the female lead, Michelle Williams was paid approximately $1,000. 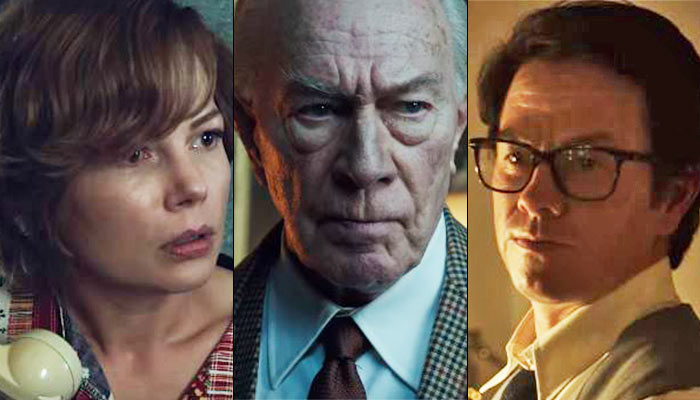 Also read: ‘All The Money In The World’ is a rock-solid film, something Kevin Spacey will rue not being in

Calling out this gender pay gap, Melissa Silverstein and later, Jessica Chastain put out a tweet challenging this unjustifiable pay disparity between the leading male and female actors.

I heard for the reshoot she got $80 a day compared to his MILLIONS. Would anyone like to clarify? I really hope that with everything coming to light, she was paid fairly. She’s a brilliant actress and is wonderful in the film. https://t.co/VzGA2ucAjV

Initially, both Michelle and Mark agreed to do the re-shoots for no fee, but later, they negotiated.

Is there a source on this Melissa? Everything I can find says they both did the reshoots for free 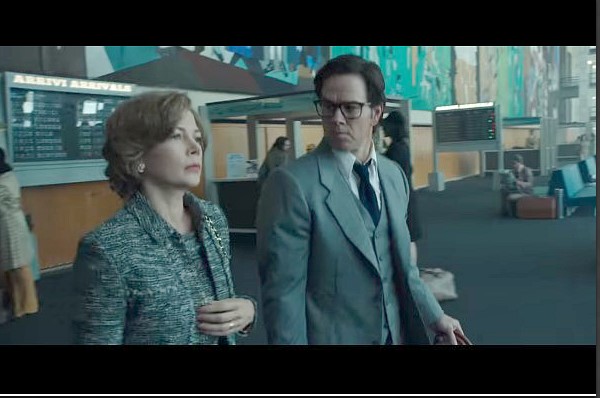 My source is very reliable. I reached out to speak to appropriate representatives and no one would get back to me. I believe my source 100%.

In November, a Washington Post report stated ‘Mark Wahlberg was paid $2 million for approximately 10 days of work’, while Michelle got only a fraction.

Mark Wahlberg is being paid more for his All the Money reshoots than Michelle Williams and the rest of the cast — much, much more https://t.co/9dEmLpabXO

Wahlberg was declared world’s highest-paid actor of 2017 with about $68 million pretax income, according to the Forbes survey edging out Dwayne ‘Rock’ Johnson. Emma Stone was declared the highest paid actress with a meager $26 million. Needless to say, Hollywood’s gender pay gap is alive and kicking.

Also read: Addressing the elephant in the room: Why Golden Globes 2018 will have a special place in history