Was there room for two in the door and was Rose being plain selfish? The debate around Jack’s survival in Titanic just doesn’t die. Even in Pyaar Ka Punchnama 2, during Anshul’s (Kartik Aryan) famous rant, he brought up the topic of Jack and Rose, saying they should have taken turns every 15 minutes ensuring our beloved hero didn’t die in the end. Even Kate Winslet said once that she and Leonardo Di Caprio could have fit on the plank. 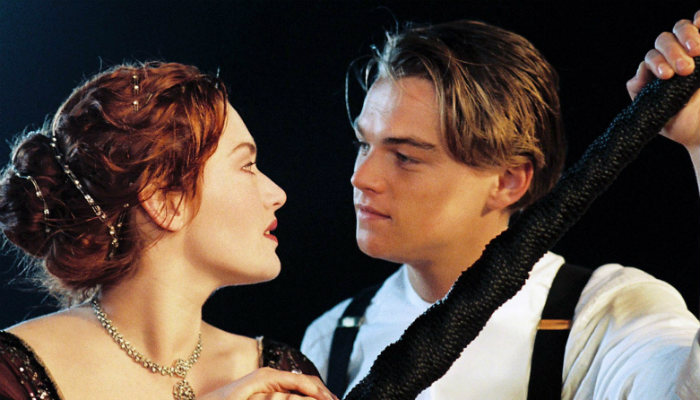 A still from Titanic

Well, for all shippers of Jack and Rose, here’s a heartbreaking bit of information- JACK WAS DESTINED TO DIE! If not by freezing in the North Atlantic Ocean, then by let’s say, a smoke stack falling upon him. 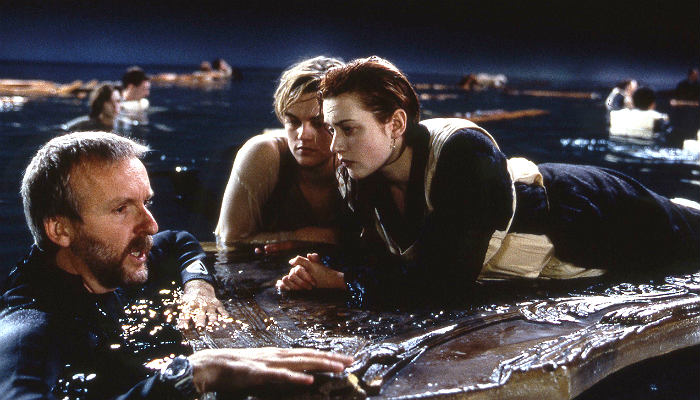 The director of Titanic James Cameron put an end to all fan theories when he said nothing could have saved poor Jack. Calling the debate ‘silly’, Cameron said:

Also see: Photos: These behind-the-scene images of Titanic are sure to make you nostalgic

If this statement was not heartbreaking enough, Cameron added:

Had he lived, the ending of the film would have been meaningless. . . . The film is about death and separation; he had to die. So whether it was that, or whether a smoke stack fell on him, he was going down. It’s called art, things happen for artistic reasons, not for physics reasons.

When reminded about defying Physics, with the tear-inducing scene, Cameron said:

I was in the water with the piece of wood putting people on it for about two days getting it exactly buoyant enough so that it would support one person with full free-board, meaning that she wasn’t immersed at all in the 28 degree water so that she could survive the three hours it took until the rescue ship got there.

Also read: How a key saved many lives on the sinking Titanic

So, you see James Cameron did all he could to ensure Jack did not get out alive from the ocean. For all you heartbroken people out there, here is a still of Jack and Rose together, to help you feel better.