Sunny Leone who will next be seen sharing screen space with Shah Rukh Khan in Raees is on cloud nine right now. The actress who was often been called an outsider has made her mark in the industry, and she is extremely happy with her achievements so far.

Sunny will be seen dancing to the tunes of Laila Main Laila in the film and is grateful to SRK and director Rahul Dholakia for giving her the chance to be a part of Raees team. She also thinks that this particular song has an important part to play in taking the film’s story forward.

Recently, in an interview with Bombay Times, Sunny Leone talked about her newly elected President Donald Trump and also expressed her wish to write an autobiography. Here’s what she said:

We don’t know what he’s going to do. But my husband said something interesting: ‘We can’t wish for him to do bad, we can only wish for him to do good.’ US has never had a President who’s not been a part of politics. He is the one President about whom everything’s out on the table. It’s better to know than not knowing. Is he the greatest person? Probably not. What we do know is the majority of the country voted for Trump for a reason.

Also read: These 4 statements of Sunny Leone on Raees and SRK prove that dreams do come true 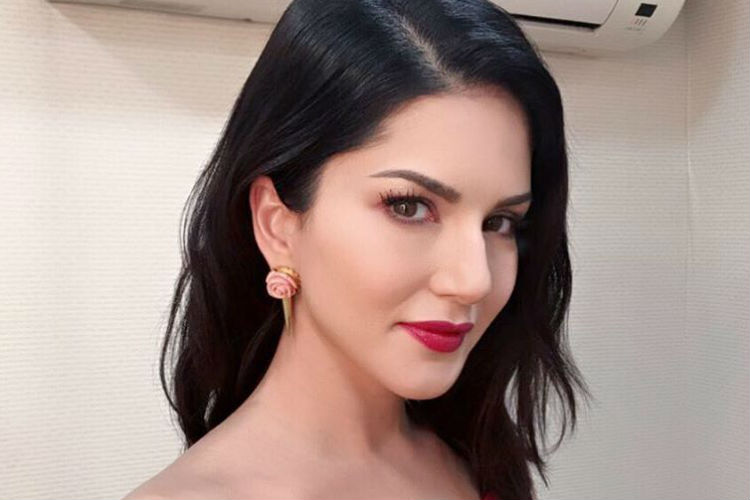 I don’t know if people would want to know about my life, but it’s not my plan right now. It will take a lot of time and patience, which I don’t have at the moment. Maybe, later.

Also read: Sunny Leone being named as PETA’s Person of the Year proves she is more than a pretty face 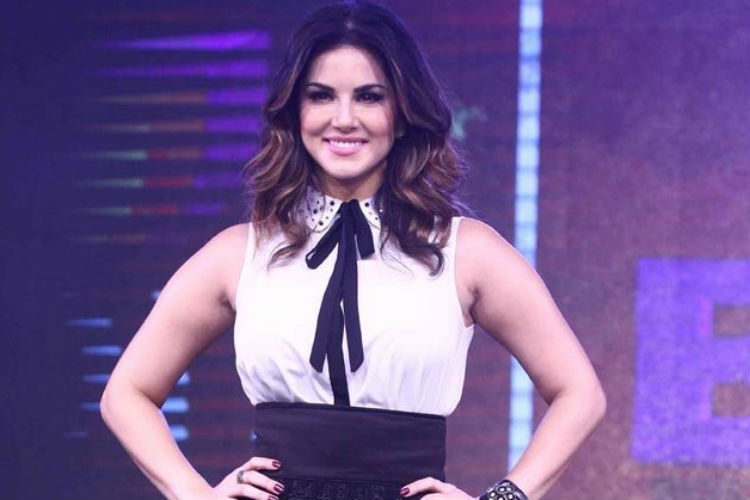 Adult material is a very personal thing and to each his own. Having said that, facts are facts; you can’t escape them.

Well, we don’t about the Trump remark, but we are surely interested in reading about Sunny Leone’s life in detail.