Sunny Leone is being highly praised for her Laila Main Laila song in Shah Rukh Khan’s upcoming film Raees and the actress is on cloud nine after getting so much love and appreciation. But Sunny was a bit disappointed with the ones calling her song a dance number.

From the very beginning, people called her an outsider and with all the negative and hate comments it was getting difficult for her to get acceptance in the industry. But all of this only made her stronger and today her success speaks for her.

With her dedication and hard work, the actress has finally made a special place for herself in the industry and is being welcomed warm-heartedly by all. Post Raees everything has changed for Sunny and in a positive way. The actress is really happy with all the recognition and love coming her way.

In an interview with Bombay Times, Sunny opened up about many personal and professional aspects of her and talked about her experience of working in Raees and with Shah Rukh Khan at length.

On dealing with hate comments 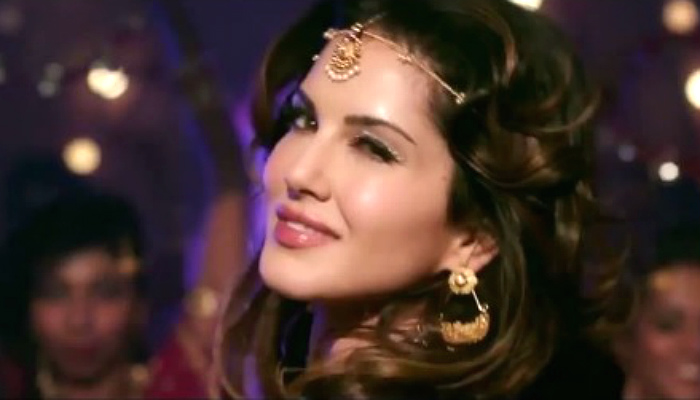 I do realise that for all those people who said not-so-nice things about me, they cannot take this moment away from me. I was told, ‘No one wants to work with you, Sunny’ and ‘You are not going anywhere. You have a couple of years here and then you have to go back’. I know that it’s just a song in Raees, but for whatever it’s worth, it means so much to me that somebody like Shah Rukh, who is loved and respected all over the world, let me be a part of his movie. It’s such a proud moment for me.

On being a part of Raees 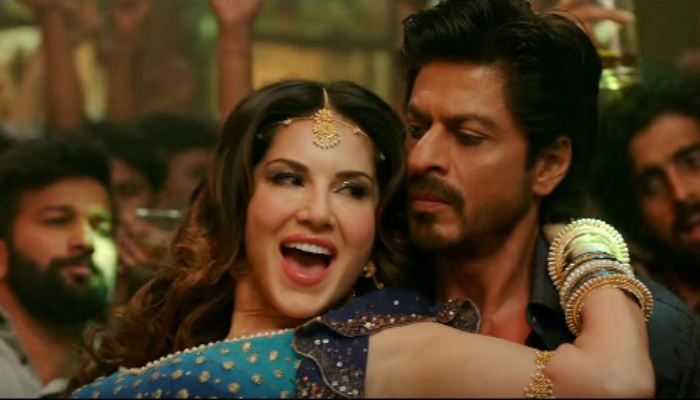 The makers called my husband. We were in the car. I knew something good was going on from the huge smile on Daniel’s face. He got off the phone and said, ‘Shah Rukh Khan wants you to be in one of the songs in his film’. I asked him, ‘They were calling me! Are you sure or is it a wrong number?’ I even wondered if Shah Rukh knew about the call. I was in shock because of a few things that had happened around that time. It was a blow after blow and all of a sudden, this amazing call came. It was a dream-come-true for me.

On her equation with SRK 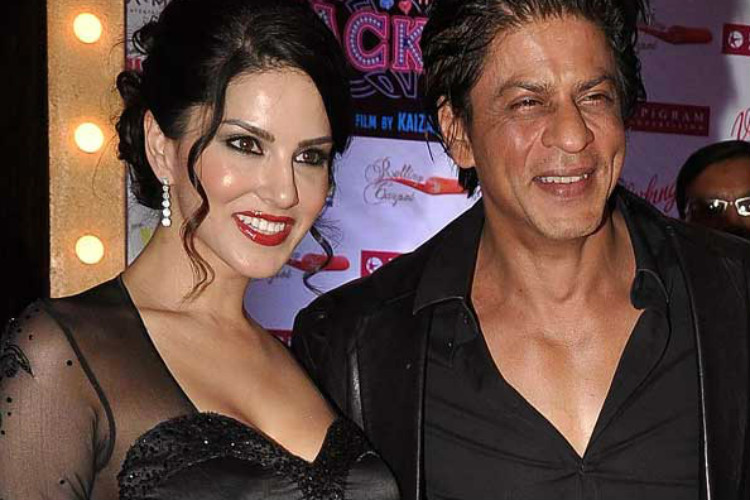 I would constantly tell myself, ‘Don’t trip over, don’t run into something, make sure you know the steps’. But Shah Rukh makes you feel comfortable. I remember how warm he was when I met him years ago at a film premiere. He went out of his way and greeted us, saying, ‘Hi Sunny, Hi Daniel. How are you?’ And, I was like, ‘He remembers my name!’ He is charismatic. His presence, confidence and the way he looks, makes him attractive. My parents also used to love him.

On importance of social media 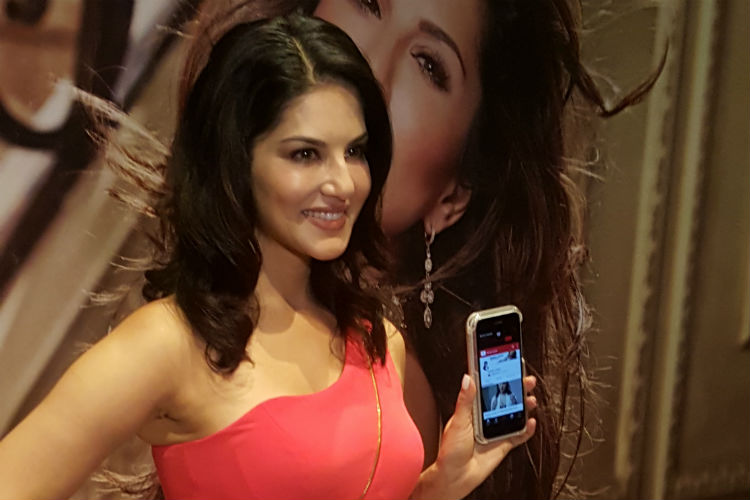 Every star should be active on all platforms as much as possible. Sonam Kapoor is amazing with fashion and clothes and I like the way she uses social media. I am a product of social media; I was able to build my brand and career because of it. I believe that artistes coming into the industry should use it to build their fan base.