In his six years of career, Ranveer Singh has worked with best of directors and managed to win over all hearts by his tremendous performance. He is known as a ball of energy, who is never tired. An additional feather in his cap is the most recent movie Befikre that he has done with none other than Aditya Chopra, who has a history of delivering an array of hit films. Adi’s first choice is always Shah Rukh Khan, but Ranveer has managed to impress him much with his bindass attitude.

Recently during the promotion of Befikre, Ranveer revealed about what Adi used to call him and how he used to treat him. He said, “He doesn’t address me by my name. I can’t even say… The word starts with C.” 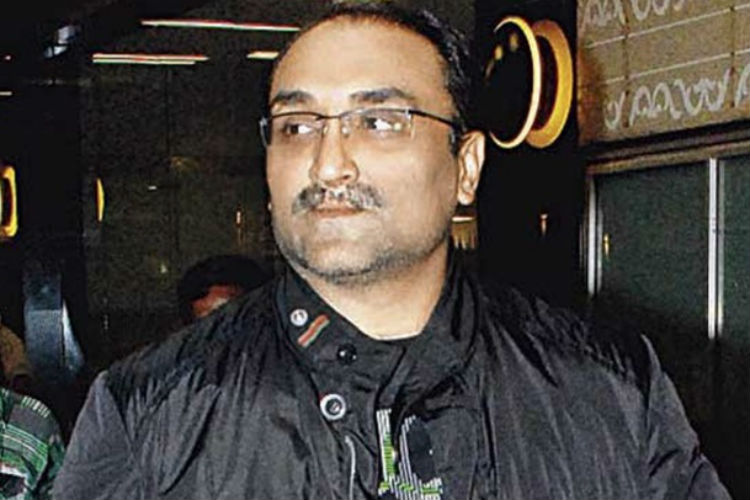 Huh! Shocked. Don’t be because Ranveer was not far enough to praise his mentor at the same time, “Aditya Chopra is the hardest taskmaster. Pam Aunty Kaise paida kiya. He has a soft corner for only a few handful of people in his life. I ask him a thing over and over again and he just says ‘Umm… Ah…”

Isn’t this equation sweet between the director and his actor?

Befikre is slated to release on 9 December and has Vaani Kapoor along with Ranveer Singh.

Also read: Ranveer Singh, we thought you were the beauty with brains. But Jack & Jones’ sexist ad proved us wrong