A lot has been said and written about Anushka Sharma and Virat Kohli’s relationship status, but the duo never confessed their love for each other in public. From rumours of their breakup to them getting engaged, the duo is always in limelight for some reason or the other.

Despite all this, both of them continued to make public appearances together and have time and again proved that they are unaffected with all the gossips.

Neither Anushka nor Virat has ever indulged in PDA on social media, but have always praised each other on social platforms for their work and achievements. This is for the first time that Virat has expressed his feeling to ladylove Anushka Sharma and that too on social media. Yes, that’s true!

No, this did not happen on Valentine’s Day, but a day after. Virat took to Instagram and posted a cute message for Anushka with a picture of them together.He captioned the image: Everyday is valentine day if you want it to be. You make every day seems like one for me @AnushkaSharma

Also read: Anushka Sharma slams reports of Phillauri being produced by Virat Kohli like a boss! 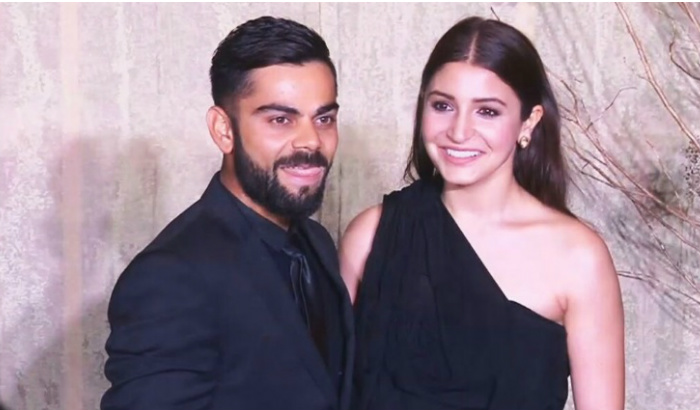 Also read: 5 things about Phillauri trailer that prove the Anushka Sharma-Diljit Dosanjh starrer will be cracker of a film

Recently, Anushka also came in defense of Virat Kohli ghost-producing her upcoming film Phillauri. The actress was clearly upset and angry with the news and wrote a lengthy note clarifying everything about the film and Virat’s involvement. 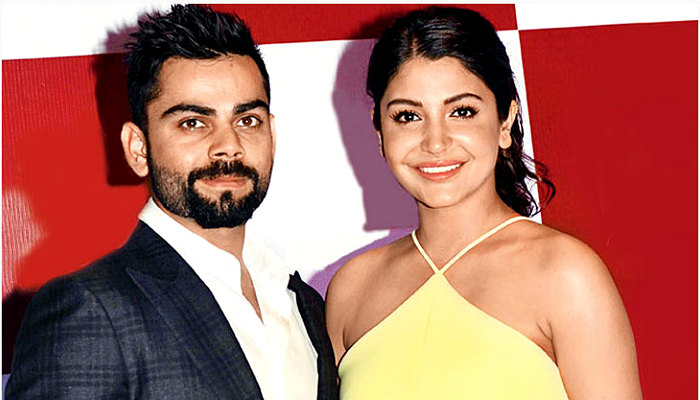 Also read: Anushka Sharma, February is not dull. Sadly your latest photoshoot is!

Well, this shows that the duo stands for each other through every thick and thin. And with Virat’s message for Anushka, it is also clear that they are madly in love with each other and we can’t stop gushing about it.

Have a look at the picture that Virat posted: