The big day for Salman Khan fans is here. The superstar’s movie Tubelight hit screens today, easing the anxiety of all the fans waiting for it with bated breath. Directed by Kabir Khan, this movie is inspired by Little Boy, but not entirely a remake of it. The movie’s story revolves around two brothers- Laxman and  Bharat, and their undying love for each other. Bharat, played by Sohail Khan, goes off to war and Laxman starts on a journey to find him. The slow-minded Laxman has nothing but his belief to help him in this uncertain journey.

Tubelight has its heart at the place, something which was quite evident from the trailer. As the simpleton who doesn’t understand life much, Salman Khan has left his macho avatar once again after Bajrangi Bhaijaan. During one of the interviews, he said this movie was more emotional than BB and that it was draining for him to play such a character.He also said that since Sohail and himself are real-life brothers, the equation helped him a lot.

Another attraction of the movie is Matin Rey Tangu, the five-year-old boy from Itanagar. As Salman’s friend, he does an impeccable job and his innocence will win you over, something we realised after watching the trailers.

11: 43 AM: All in all Tubelight is a warm and heartwarming tale that should be watched at least once on the screen.

11: 24 AM: However, Tubelight falls prey to a thin plot and weak storyline. As much as the performances deserve applause, the story turns out to be the villain in this emotional movie.

11: 20 AM: What Tubelight does, is that it brings to on board to an emotional journey.

11: 10: AM: Film is beautiful and it binds the audience till the end, and for this, the credit has to be given to Kabir Khan.

11: 02 AM: What the first half of Tubelight lacks, the second half tries to compensate

10: 21 AM: No no no… Seeing Salman Khan sobbing like a kid is the last thing I would want to see in a Bollywood film.

10: 18 AM: This boy is the real gem. Such cuteness on screen. Matin is amazing. Too good for a debut child actor 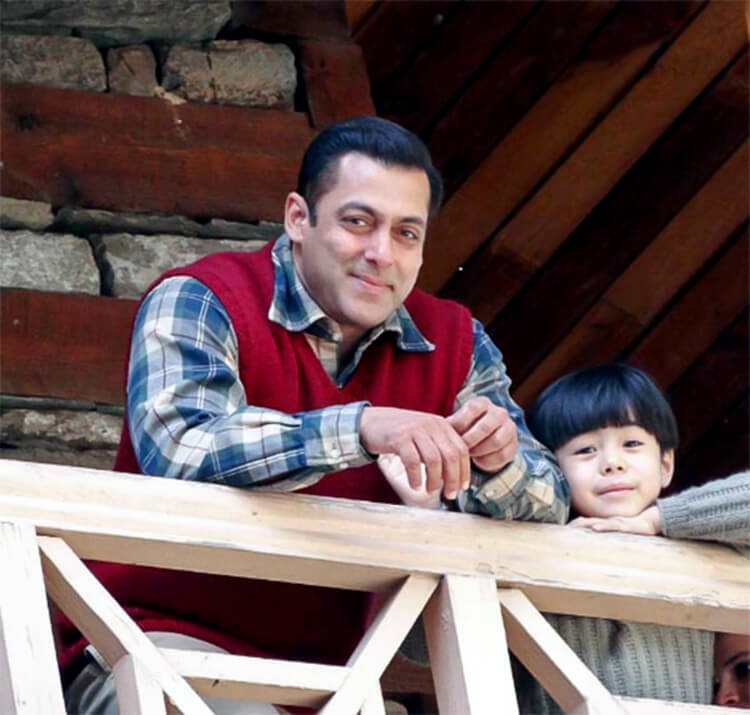 Salman Khan with his cute little co-star on Tubelight sets

If you are still in any kind of doubt,  check out this audition tape of Matin which proves why he is a superstar in making: Salman Khan just shared Matin Rey Tangu’s audition clip which shows the Tubelight kid is a born superstar – Watch Video

10: 09 AM: Gandhi ji is such an imp character in the film. He’s there by not even being there

By the way, did you know these facts about Matin? Read this: Meet Matin Rey Tangu, the little boy from Northeast who is now Salman Khan’s friend in Tubelight

9: 49 AM: Oh God, Shah Rukh Khan is here and of course he sets heart beats racing

Also read: Did you spot Shah Rukh Khan in the trailer of the Salman Khan’s Tubelight? [Watch video]

9: 45 AM: This pain of missing someone you love is the most relatable thing in #Tubelight #Emotional

9: 40 AM: Salman Khan and Sohail Khan’s emotional bond is the best thing

9: 38 AM: Salman is extremely funny in scenes. True efforts are showing on screen

9: 35 AM: Sir Om Puri in the frame and how we have to remind ourselves that he’s no more with us… #RIP 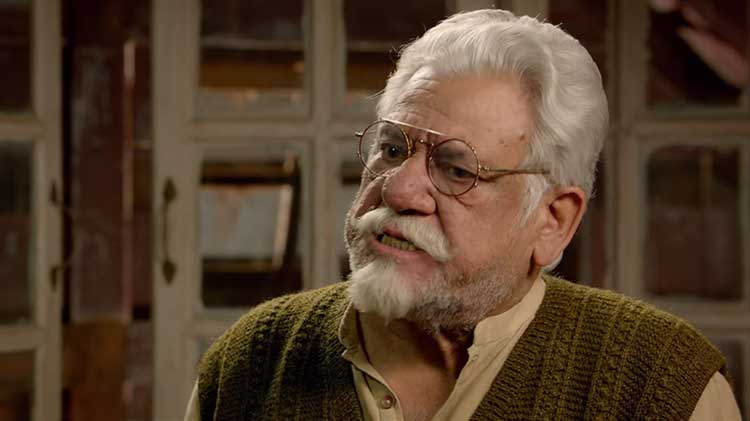 Also read: Tubelight: Om Puri’s wife gets emotional while explaining why he was excited for this Salman Khan film

9: 33 AM: Haha… Did I just realise that Sohail Khan is a decent actor? Kabir Khan surely knows his craft

9: 29 AM: #NaachMeriJaan… First song and all I love this Kumaon folk music

Also read: Naach Meri Jaan: Salman Khan and Sohail Khan impress with their perfect ‘bhaihood’ in this new song from Tubelight [Watch video]
9: 26 AM: Stunning visuals. If you’re planning to watch it, it’s definitely only a big screen watch

9: 24 AM: How Salman Khan becomes Tubelight, and the movie begins. #MujheYakeenHai, Tubelight gives its first lesson