Post Baahubali 2, the industry is in a transition phase with producers betting big on the films as far as the budget is concerned.

Here’s a look at the 5 costliest Bollywood films of 2018:

With a production budget speculated to be around Rs 190 crore, this Aamir Khan – Amitabh Bachchan film is touted to be the costliest Bollywood film made till date. The producers, Yash Raj Films, have plans to make the most magnificent films and in fact, some sources reveal that the action sequences in the film are expected to be as stunning as the Hollywood films. Sources also suggest that huge money is going to be invested in humongous sets and VFX is to be used generously to present a visual spectacle for the Indian audience.

Also Read: Aamir Khan’s leaked look from Thugs of Hindostan has made us more curious about his role in the film 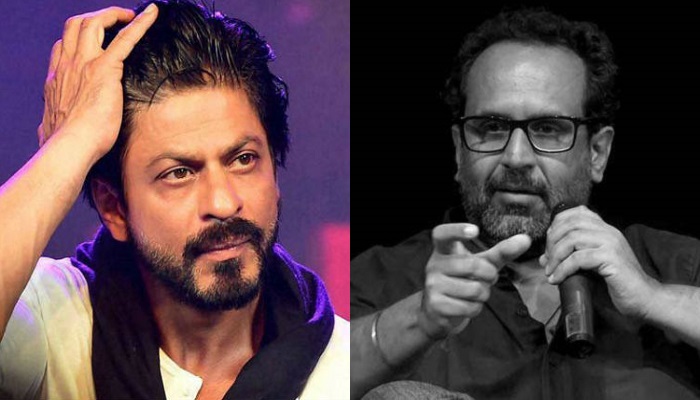 Shah Rukh Khan films are often mounted on a huge scale as the superstar believes in making films that can represent India at the global platform. It is being said that a whopping Rs 160 crore will be invested in SRK’s next with Aanand L Rai. King Khan will be seen as a dwarf (which means lots and lots of VFX). Khan in the past confirmed that Aanand L Rai’s next would be a costly one as it will be high on visual effects. 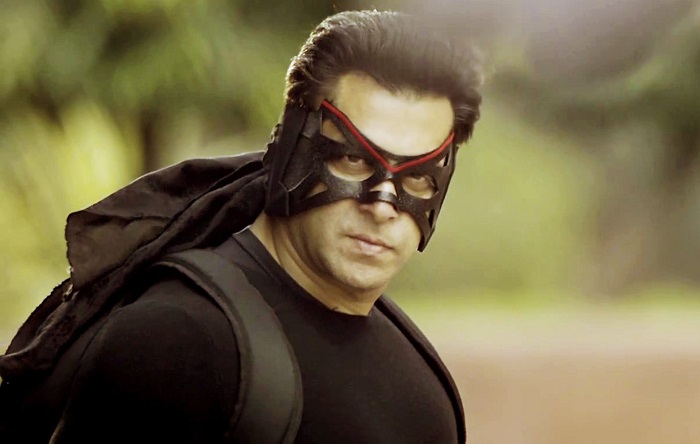 Race 3 is going to be Salman Khan’s big Eid 2018 release. While the makers are yet to officially announce the film and other details, given how the franchise has shaped up till date, the budget would obviously be on the higher side. Reports suggest that Salman Khan’s Tiger Zinda Hai is made on a production budget of Rs 130 crore, and so we are assuming that even in the worst case, the budget of Race 3 would be a little higher than YRF’s action thriller (also considering that Taurani once proudly mentioned that Race 3 will be the biggest action films).

Also Read: Exclusive: Salman Khan and Jacqueline Fernandez’s Race 3 is not in 3D, and other details revealed 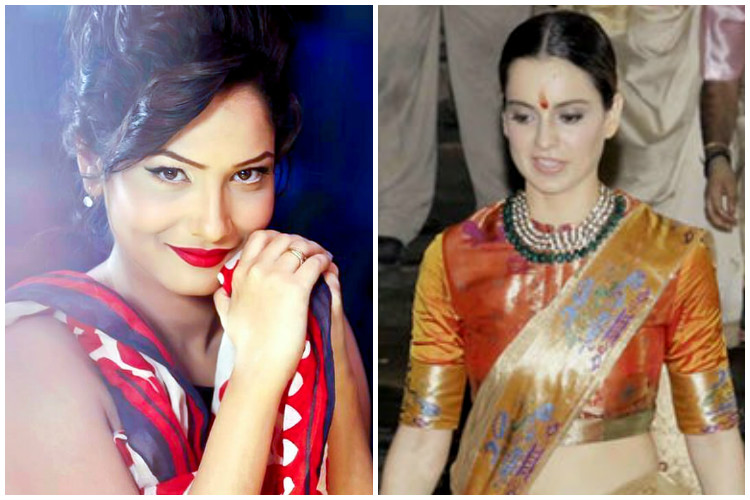 Ankita Lokhande to make her Bollywood debut with Manikarnika

Kangana Ranaut’s Manikarnika is said to be made on an outrageously expensive budget of Rs 80 crore, thus making it the costliest film ever made on a female protagonist. The film, which is a biopic on Rani Laxmibai, will have war sequences as one of the major highlights. The story of Manikarnika is penned down by Baahubali writer, Vijayendra Prasad. 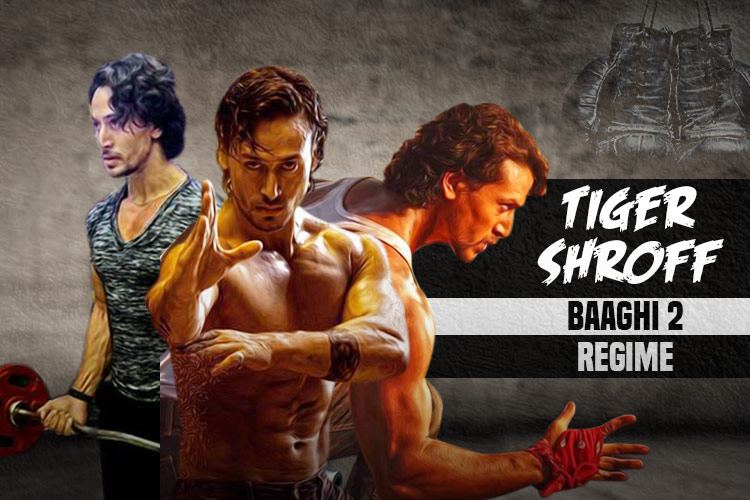 Baaghi 2’s producer Sajid Nadiadwala has decided to rope in several technicians from the West to ensure that the action surpasses the Hollywood standards. The film will be shot in India as well as abroad and the production budget is expected to be around Rs 70 crore.

Which movie surprised you the most in this list?