In her tweet, Salma thanked Akshay for taking up such a topic. She stressed that no woman should be forced to go for open defecation. Akshay also replied to Salma’s tweet and called his movie a small effort. Salma has been quite vocal about issues relating to women. The fact that she appreciated Akshay’s movie definitely needs to be celebrated. 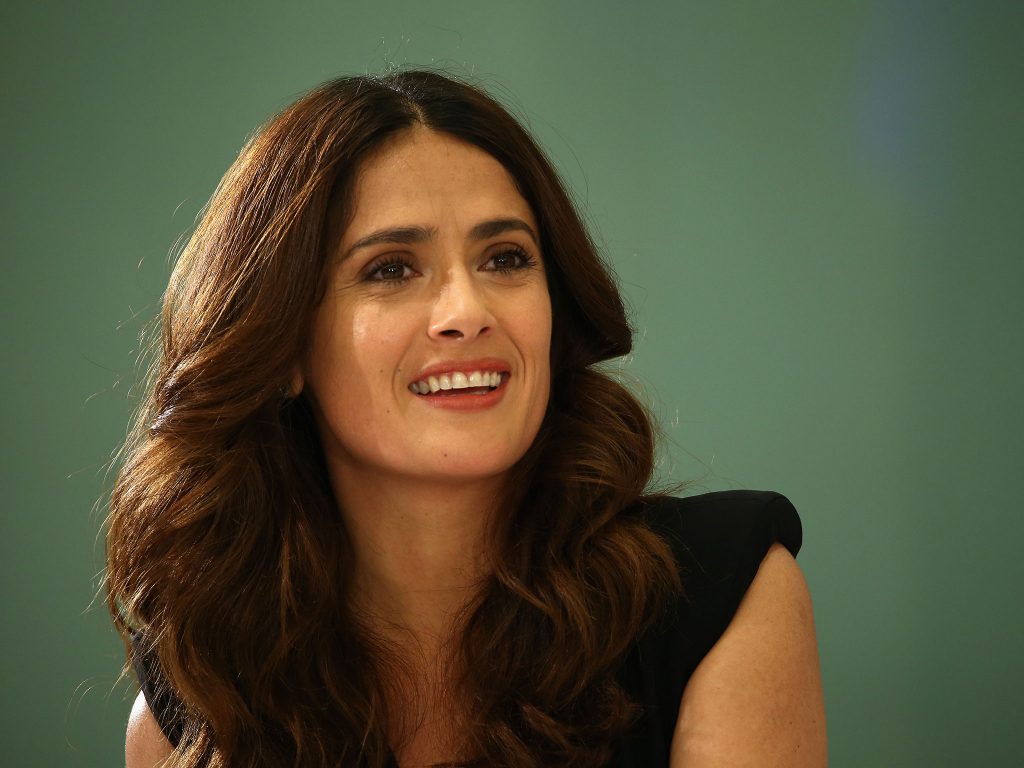 Toilet: Ek Prem Katha touches on the topic of open defecation. In the film, Akshay can be seen fighting age old traditions. The movie mixes a socially relevant issue with entertainment to spread awareness. After watching the movie many viewers said it would fetch Akshay Kumar another National Award and hailed it as a blockbuster. However, there were few critics who said the movie’s idea got lost in the sub-plots.

It is really important for Bollywood that this latest becomes a hit. In the past weeks, even the biggies weren’t been able to get a decent collection at the Box Office. The failure of Tubelight, Jab Harry Met Sejal, and Jagga Jasoos, proved that one could never be sure what works at what doesn’t at the Box Office. It also reiterated the fact that it’s the content that sells and attracts footfalls. Everyone understands what is at stake this time for Bollywood.

Let us see what Box Office numbers this movie gets. As of now check out Salma’s tweet to Akshay and his reply:

Good luck to @akshaykumar on @ToiletTheFilm out today! End #OpenDefecation now! No woman should fear going to the toilet! #ToiletEkPremKatha