Sree Narayan Singh took in a very lucrative subject which made Toilet: Ek Prem Katha seem one of Bollywood’s most interesting films. However, the director, as well as writers, have failed to explore the true potential of the subject since they take too long to come to the point. What works for Toilet: Ek Prem Katha is Akshay Kumar’s terrific comic timing enlaced with quirky one liners, however, the screenplay is repetitive and the dramatic sequences don’t leave the desired impact.

If the film had been helmed by an experienced director than a debutant, the premise might have been different altogether. The lack of experience is visible here as few of the most important sequences in the film seem to force down the viewer’s throat. The monologues are progressive and powerful but for are oddly placed and don’t fit into the narrative. The first half of Toilet: Ek Prem Katha is filled with humour which keeps the interest alive, however as the film progresses, the comic portions dry out and are taken over by the drama and that’s where the film starts falling.

While the film tackles a very important issue, the director’s attempt to establish as well as resolve the conflict doesn’t come out as convincing, which leaves the viewer feeling high and dry and is the major reason why the film doesn’t deliver.

The music of the film is situational and the director uses it well to take the story forward. Has Maat Pagli and Lath Maar are the highlights of the soundtrack. The main issue with Toilet: Ek Prem Katha is the editing. The screenplay of the film is repetitive which just adds onto the run time. A well-edited Toilet: Ek Prem Katha might have had a better impact, but the makers chose to stretch the film too long. The cinematographer has tried to keep the set up as real as possible and the production design blends well with the subject. The dialogues are the USP of Toilet: Ek Prem Katha as the quirky one liners and a couple of monologues have a long lasting impact. 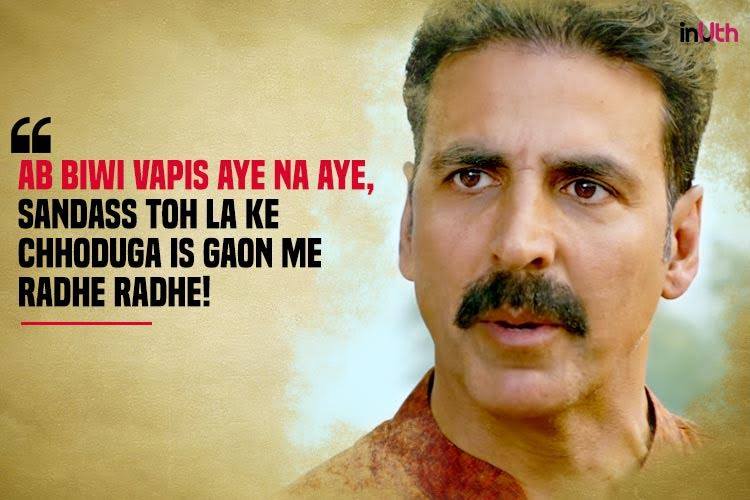 Akshay Kumar slips into the shoes of Keshav with ease. The superstar has mastered the art of playing the underdog and here too delivers a fantastic performance. Be it comedy, romance or the long monologues in the second half, it is difficult to imagine someone else in place of Akshay Kumar in this film. Bhumi Pednekar delivers a fine performance and makes her own mark. Bhumi benefits with well-written characters who have a vision to bring a change in the society. Many women in the hinterlands of the country would be able to relate to the the film’s social plot . Divyendu Sharma is one of the major highlights of the film as his chemistry with Akshay Kumar is out-right hilarious. He brings the comic relief at regular interval in the first half, however isn’t left with much to do in the second half. Anupam Kher is decent and so are the other cast members. 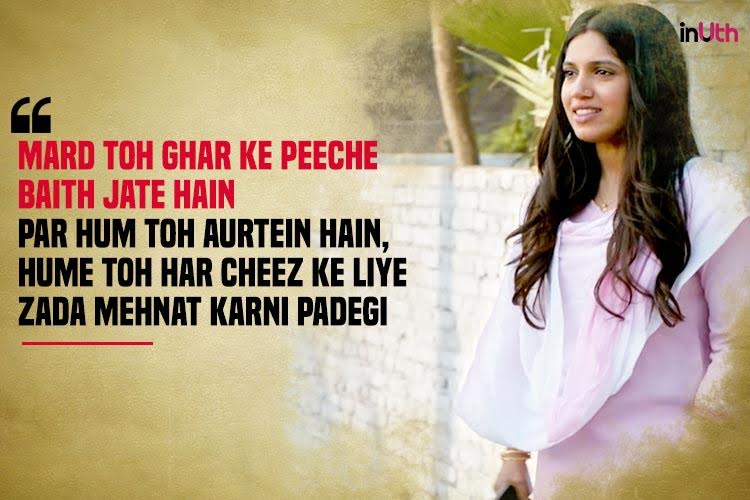 To sum up, Toilet: Ek Prem Katha is a film made with noble intentions that gets too ambitious in the second half thereby leaving a lot unexplored. At best, it is an average film that can be watched once without keeping a lot of expectations.