A year ago, when Hollywood actress Alyssa Milano set off the #MeToo movement, India was but a mute witness as the movement brought down sexual harassers across geographical boundaries, economic strata, race and gender. However, ever since the resurgence of Tanushree Dutta’s allegations of sexual harassment against Nana Patekar, several women have come out in support of the movement, calling out their alleged harassers publicly.

Now, after the emergence of allegations against director Vikas Bahl, two women have accused actor Rajat Kapoor of sexually harassing them.

Journalist Sandhya Menon, who has been collating incidences of sexual harassment from women in her DMs, shared screenshots of the messages she received by two women, who claimed that Kapoor had been inappropriate with them. Menon has herself accused Gautam Adhikari then DNA Bombay’s editor-in-chief and senior Times of India editor KR Sreenivas of sexual harassment.

I don’t even know any more.

The first alleged incident took place in 2007 when the woman was working for the Gujarat edition of The Times of India and conducted a telephonic interview with the actor. She wrote, “He was keen to talk about his film Apna Asmaam (sic) and midway through the interview when he was talking about how he met his wife (Churchgate Station, 07:30 in the evening), he suddenly asked—are you as sexy as you sound?” Kapoor also allegedly asked her for her vital stats and asked her to come to Mumbai.

“I ended the interview after this line of questioning and creepiness continued, wondering how creepy he would be in person,” she added. 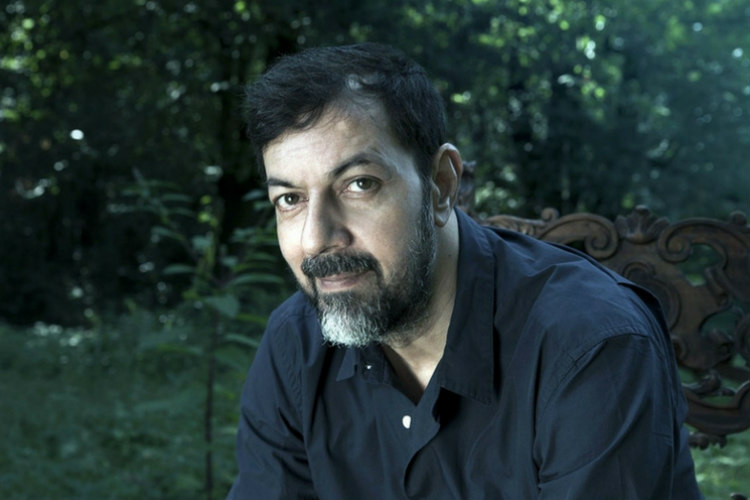 In another incident, a woman alleged that Kapoor would call her incessantly, claiming to offer her a job as an assistant director for a film. “He wanted to shoot a movie in an empty home,” she said. “Then he started asking me if I knew of any empty houses. So I volunteered information about one. Then I realised what he really meant,” she added.

Following the allegations, Kapoor posted an apology on Twitter:

All my life I have tried to be a decent man, to do the right thing.
If however, I have slipped and through my actions or words
caused pain or hurt or trauma to absolutely anybody, please accept my
apology.

I am sorry from the bottom of my heart- and sad that I was the cause of this hurt
to another human being.

If there is one thing more important to me than even my work,
it is to be a good human being.
And I have tried to be that person.
And now, I will try harder.

Earlier, a woman had accused Queen director Vikas Bahl of sexually assaulting her at her hotel room at a 2015 Phantom Films party in Goa. Speaking to Miss Malini, another actress, on the condition of anonymity, revealed that Bahl “forcibly tried to kiss her on the lips”. While Phantom Films — a production house co-owned by Bahl along with Anurag Kashyap, Vikramaditya Motwane and Madhu Mantena — has been dissolved, Bahl is yet to address the recent allegations and is still directing the Hrithik Roshan-starrer Super 30.