As he gears up for the third installment of his hit franchise — Sarkar, it seems Ram Gopal Varma is back in action. Slated for release in April next year, Sarkar 3 will once again feature Amitabh Bachchan in his reprising character of Subhash Nagre. While both the previous films in the series were well received by the audience, expectations are considerably high from Sarkar 3. More because it has all the potential to introduce us to Ram Gopal Varma we know with films like Rangeela and Bhoot.

Of late, the filmmaker has been in the news for all the wrong reasons. From mocking Hindu deities to his sexist Twitter posts, RGV has managed to grab all the eyeballs. However, now we would like to see him in news for some creative storytelling.

Here’s why Sarkar 3 is special to us:

It’s about the brand — Sarkar
Sarkar (2005) and Sarkar Raj (2008) generated an immense fan following. Both the films were commercially successful and critically acclaimed. Not many political crime thrillers in India have managed to hit the right chords among audiences. Sarkar, with its narrative set in a dark shell, has brought back Amitabh Bachchan in his quintessential angry young man image on-screen. 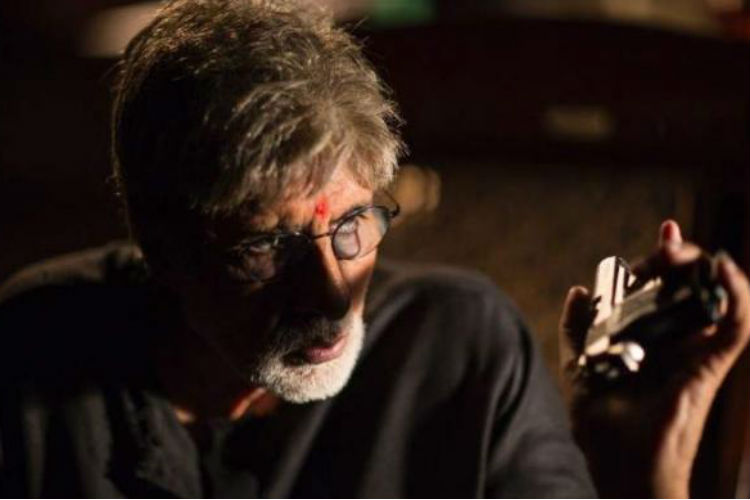 It’s an RGV film in its true sense:
Sarkar 3 brings RGV back to his genre, which is the political crime drama. This is the genre which got him noticed. From Shool which was his first political crime film to Sarkar, he evidently owns this genre. The filmmaker tried experimenting with sex comedies for a while and offered films like Ice Cream but landed up putting his efforts in vain.

Also read: Did you know about this temple dedicated to Amitabh Bachchan?

The cast is the trump card:
This time he has managed to get an array of performance-oriented actors on the board. Sarkar 3 has Manoj Bajpayee, Jackie Shroff, Ronit Roy, Amit Sadh and Yami Gautam, apart from senior Bachchan. In Sarkar Raj as well, RGV brought the trio Amitabh, Abhishek and Aishwarya on-screen.

Both the director and actors are trying to maintain a buzz around the film in social media. Whether or not will this buzz add in the success of the film is for future to reveal. But it is definitely going to be Ram Gopal Varma’s big return at the Box Office.

Sarkar 3 is being produced by Allumbra Entertainment and Wave Cinemas.

Trying to tame a lion pic.twitter.com/rUyRWJM8GY

Sarkar of acting preparing for a scene on the set of Sarkar 3 pic.twitter.com/98jsPlL1i0

Jackie plays one of the main antagonists in Sarkar 3 pic.twitter.com/2D9T2gpllc

Ronit Roy plays the role of the right hand man of Sarkar pic.twitter.com/WniwiOtoNv

Loosely based on a very cranky and sleightly violent version of Kejriwal pic.twitter.com/1P1cU07WRk

Yami Gautam plays a character who wants to take revenge on Sarkar for killing her father pic.twitter.com/XmRBMfNhNX