Bollywood female celebrities have come a long way. From just being judged over their glamour quotient in a film to getting an entire film around them, they have gracefully filled the gap. Their incredible fan following is not just limited to India. Things are changing for good now as remuneration has always been the talk only between actors. Female actresses too are getting paid equally to their male counterparts. Thanks to this new wave that now even the actresses in Indian cinema are getting equal importance. From Deepika Padukone to Shraddha Kapoor, here is list of highest paid Bollywood actresses.

1. Deepika Padukone: She is not just India’s top-paid actress, but Deepika is also among the top 10 highest-paid actresses in the world, according to Forbes. The girl is paid around Rs 10-12 crore for every film. The actress is the only Indian on the list with earnings of $10 million. She is currently shooting for Padmavati and awaiting the release of her film XXX-The Return of Xandar Cage. 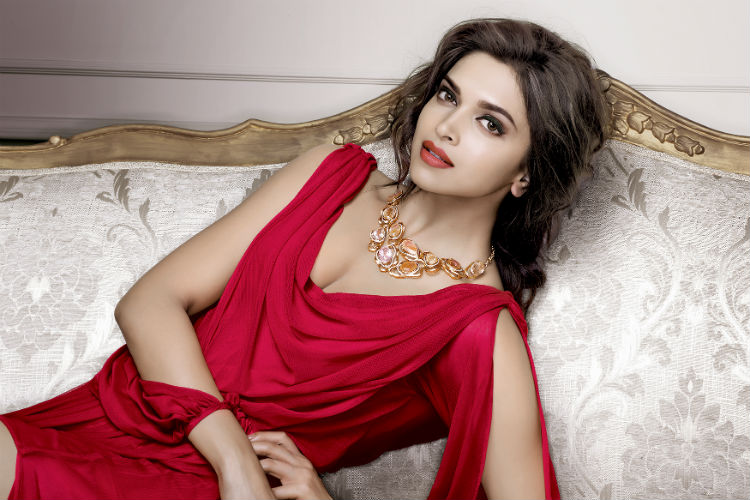 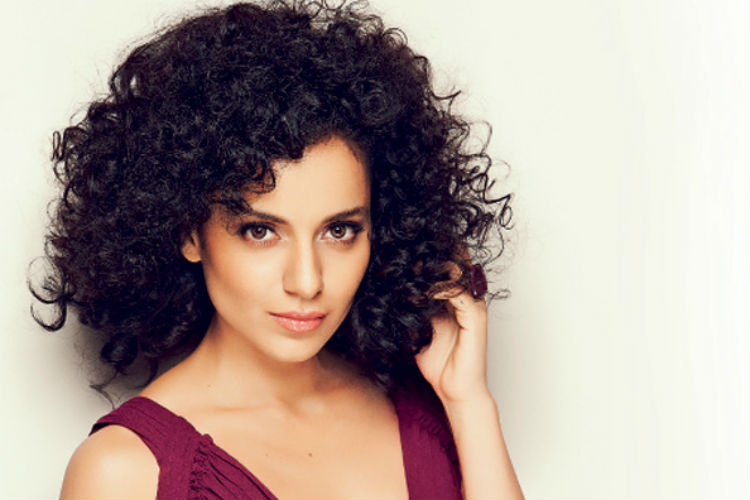 4. Priyanka Chopra: With his Hollywood TV show and now a movie, Priyanka has gone a long way. She is fourth highest paid Bollywood Actress. She gets Rs 8-9 crores for every Hindi film. Apart from Bollywood, she earns quite well in Hollywood as well. 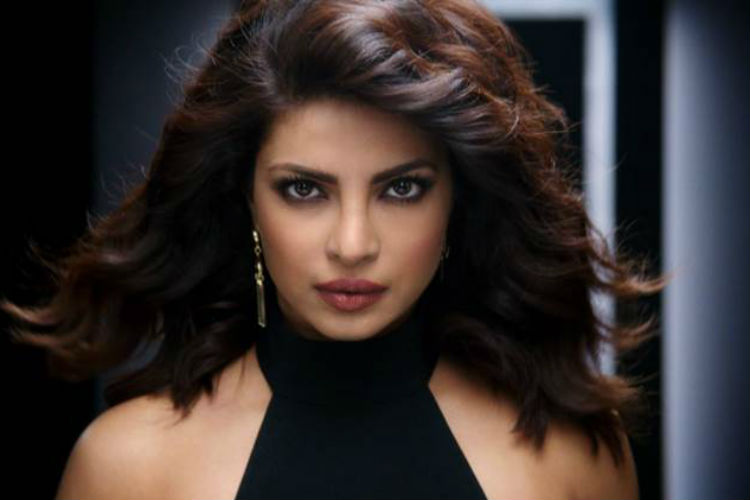 5. Vidya Balan: With hits like The Dirty Picture, Kahaani, and Ishqiya to her credit, Vidya Balan is paid Rs 6-7 crore per film. She is also known as the best performer in the industry. Her Durga Rani Singh: Kahaani 2 is set to release in December. 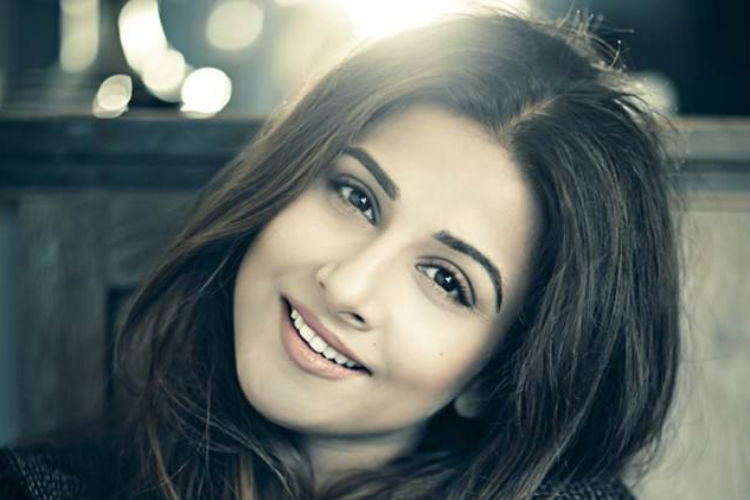 6. Katrina Kaif: This pretty British beauty too gets paid well for every film that she does. Kat takes home Rs 6-7 crore for every film. Her slightly less fee per movie helps her get more film than any other actress. 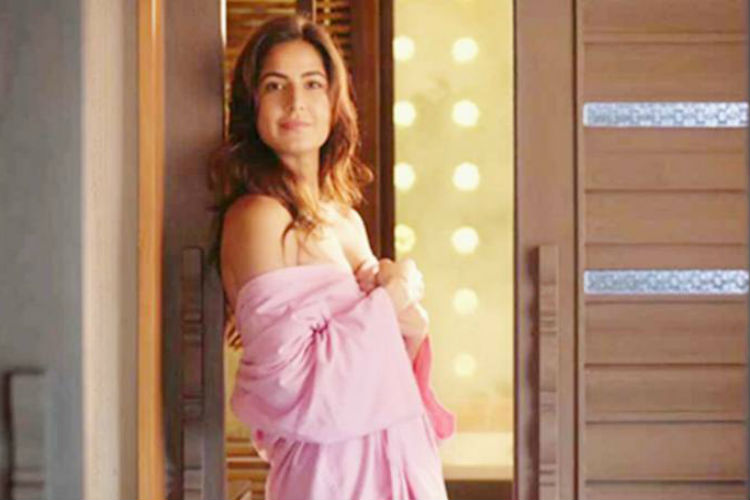 7.Anushka Sharma: She has managed to work with all the Khans in a very short time making her the highest paid actresses with an average earning of Rs 5.5-6 crore for each movie. She has also turned producer and her first film under her production was NH10. 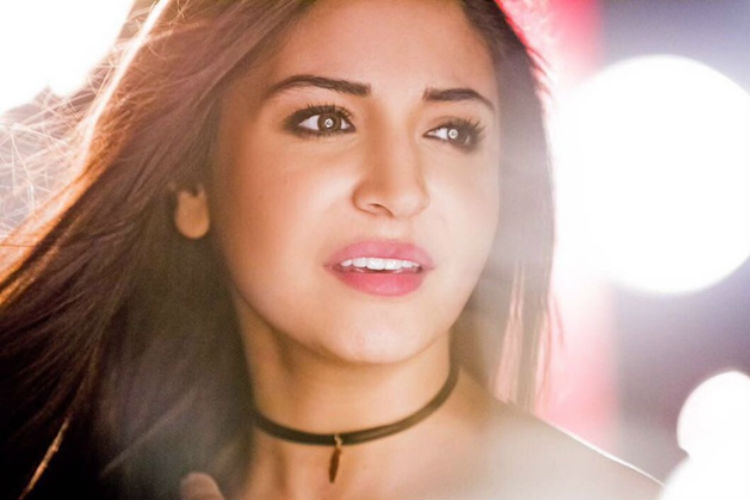 8.Alia Bhatt: In just three years she has proved her talent and her versatility. This 23 year old is now getting approximately Rs 4-5 crore for every film. 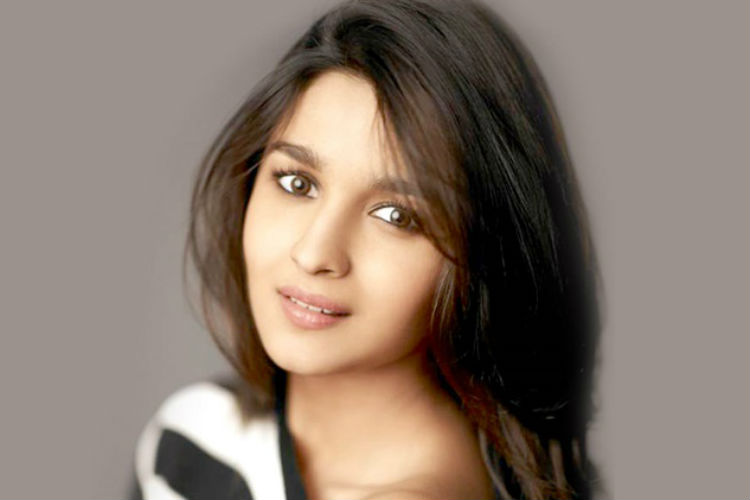 9. Sonakshi Sinha: The Dabaang star is too not very far, making her debut with Salman Khan has managed to fetch her whooping Rs 4 crore for every movie. She will next be seen in Force 2 along with John Abraham. 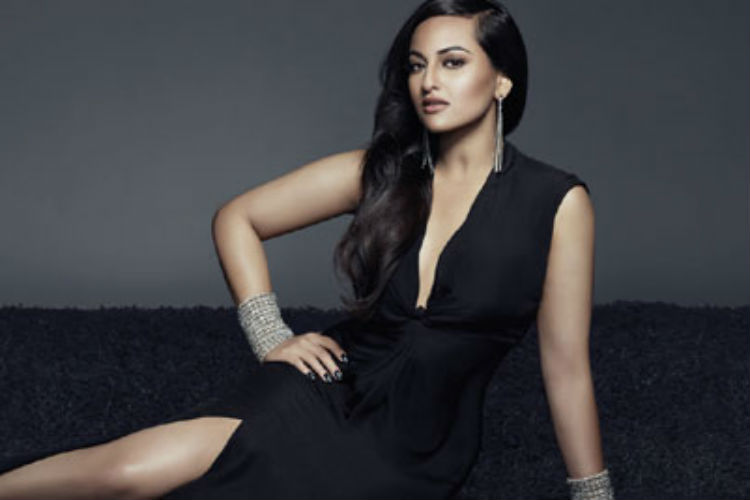 10. Shraddha Kapoor: With a Rs 100 crore film in her kitty, she too asks for Rs 3 Crore for every film and producers are willing to pay her due to her excellent performance 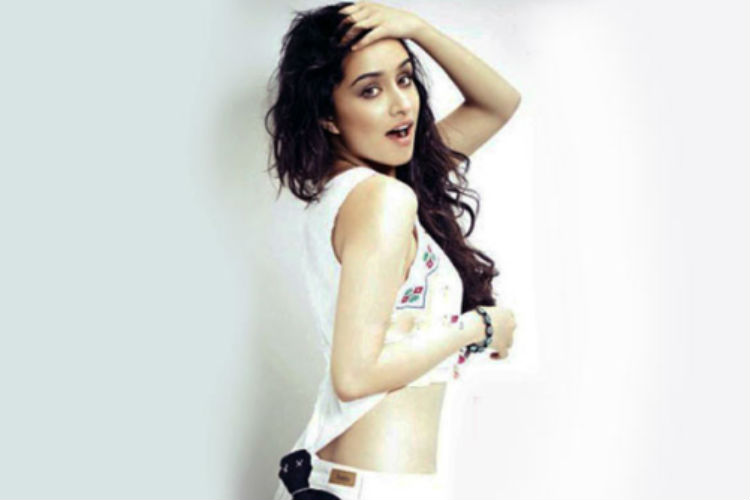