Salman Khan, who on World Environment Day launched e-cycles under his Being Human brand, got emotional recalling one of the incidents where he lost one of his friends in a road accident. He was present at the event with his brothers Arbaaz Khan, Sohail Khan and sister Arpita Khan Sharma with husband Aayush Sharma and his nephew Ahil.

Remembering his friend during the event, an emotional Salman said “Cycles are okay but motorcycles are really dangerous for them (youth) and for other people around. We shoot in Film City, so I see on the highway people racing recklessly. In fact, there used to race at the reclamation, I lost a friend of mine there. I am against that. If you want to race, do it on a racing track. Don’t use main roads and put yourself in danger, and one innocent person who is traveling with you.”

His e-cycles, priced from Rs 40,000 to Rs 57,000, are aimed towards sustainable city development, with fewer emissions and noise. It’s part of his offerings under brand Being Human, under which he already has apparel and jewellery segments — sales of which are used for education and healthcare of the underprivileged in India.

On the work front, Salman Khan is gearing up for the release of his much-awaited film Tubelight. Also featuring Sohail Khan, the film will mark the Bollywood debut of  Chinese actress and singer Zhu Zhu. Directed by Kabir Khan, this is not the first time Kabir is working with Salman. They previously worked together in films like Bajrangi Bhaijaan and Ek Tha Tiger. Tubelight is scheduled to hit the screen on Eid this year.

Also Read: Salman Khan comes in support of the GST after Kamal Haasan opposes it. Here’s what he said

Apart from Tubelight, he is also busy shooting for Tiger Zinda Hai. The film is the second installment of Kabir Khan directorial Ek Tha Tiger. It also has Katrina Kaif opposite him.

Meanwhile, check out some pictures from the event here: 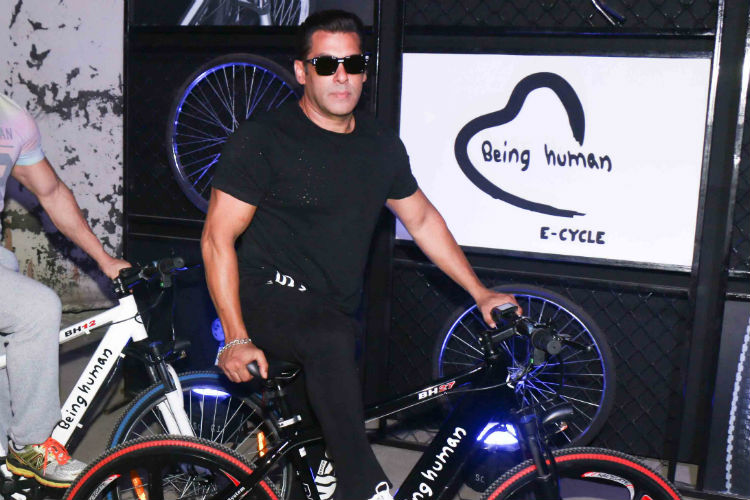 Salman Khan launched e-cycles under his Being Human brand 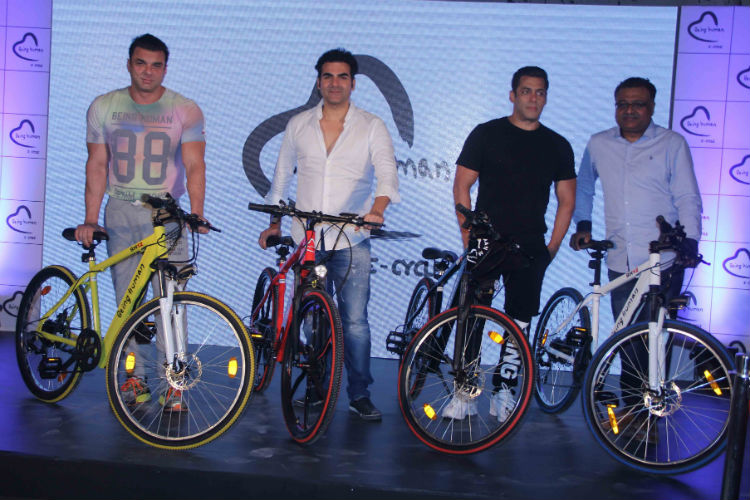 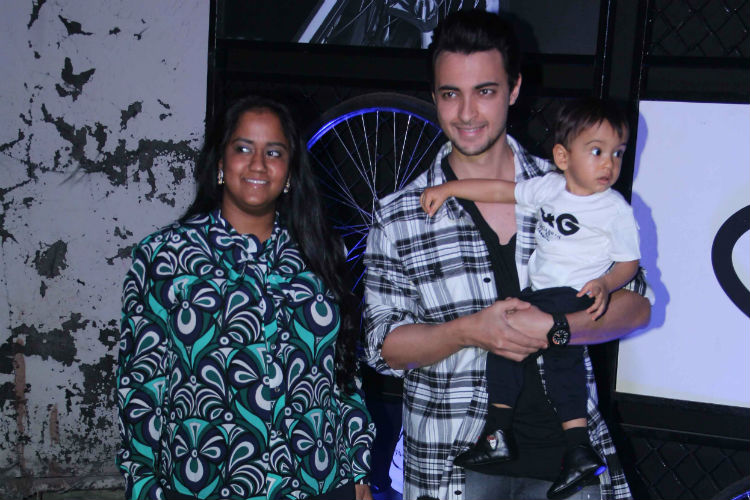