Ajay Devgn and Rohit Shetty have delivered several successful films together including Golmaal, Golmaal Returns, All The Best, Singham, Singham Returns and now Golmaal Again. The makers are currently shooting for the title song of Golmaal Again at a grand set constructed in Hyderabad.

Rohit Shetty interacted with the media at Hyderabad where he revealed that Singham 3 was on the cards as well and that he has been waiting to crack the right script. The director said,

Shetty further revealed that his attempt is to make films that entertain the audience and that he doesn’t intend to bring about a change in the Indian cinema. 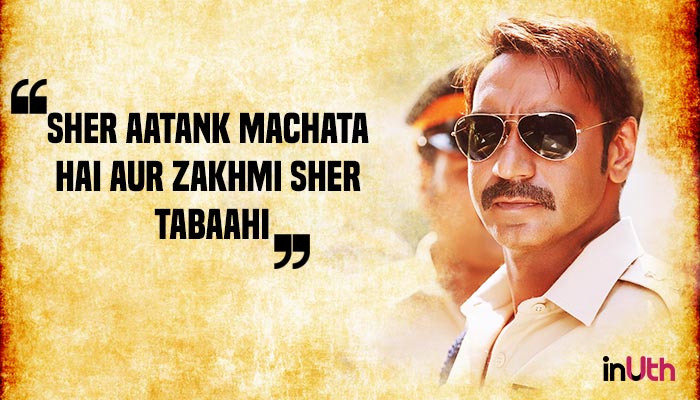 Talking about Golmaal Again, Rohit Shetty said that the shooting for most of the film has been wrapped up, besides two songs which would be shot soon. The director is excited to release his film soon since he believes that the fourth instalment of the film shaped up well and is expected to be largely accepted by the audience.

– As quoted by SK Jha