Shah Rukh Khan’s Raees has emerged as a box office winner and despite being in competition with Hrithik Roshan’s Kaabil, the film is doing phenomenally well. Raees has crossed Rs 100 crore mark within 6 days of its release and is ruling the box office like a boss.

Raees did a  business of Rs 8.25 crore on Monday and Rs 7.52 crore on Tuesday, minting a total of Rs 109.01 so far. This is SRK’s 7th film to enter the 100 crore club and not only domestically, but the movie has also set the international market on fire.

The film has collected Rs 60.75 crore from the overseas circuit and has made its debut within Top 10 for the opening weekend at the Norway box office, collecting Rs 55.2 lakhs so far.

Though, many of the film critics think that Raees is a mediocre film and any other actor could also have played the role. But, it seems like the fans are unaffected with all the reviews and are rushing towards the theaters. 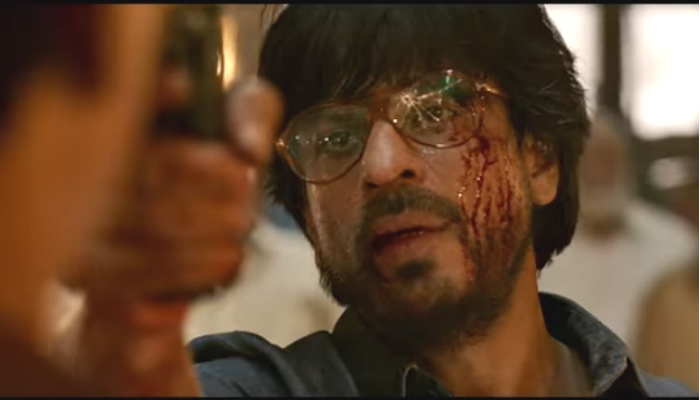 With Raees doing exceptionally well at the box office, the film will soon cross Rs 200 crore mark in the coming weeks.