Shah Rukh Khan’s Raees is doing extremely well at the box office, not only domestically but overseas as well. The whole star cast of the film along with SRK also hosted a party to celebrate the success of the film on Monday. Raees minted an amount of Rs 93.24 crore till Sunday and is going strong as far as the collections are concerned.

Present at the party were director Rahul Dholakia, SRK, Nawazuddin Siddiqui and Sunny Leone among others, and it was one grand event. Shah Rukh even had a small media interaction after the party where she spoke about Raees at length.

The film has been compared to Aamir Khan’s Dangal and Salman Khan’s Sultan in terms of box office collection. And when SRK was asked about the same, he told that Raees is doing way more than what he expected.

We are happy with the business of the film. It is more than we expected. I can’t compare it with Dangal or Sultan. They are much bigger films. So, we knew what our limit is. You all can compare. 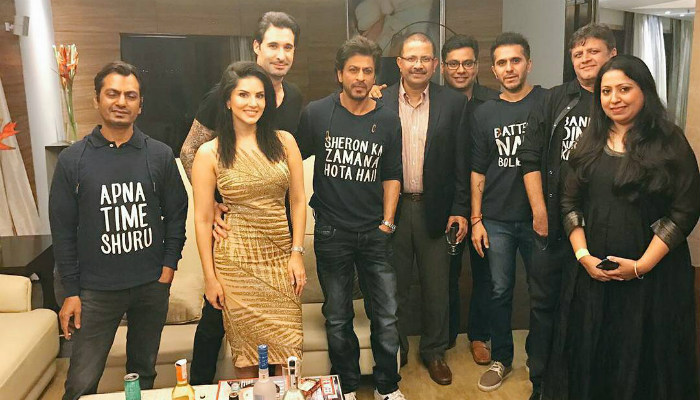 While Shah Rukh is being highly applauded for his performance in the film, the actor says that he gets into a strange numb zone whenever his film releases and also revealed that he has not watched any of his films from a really long time. 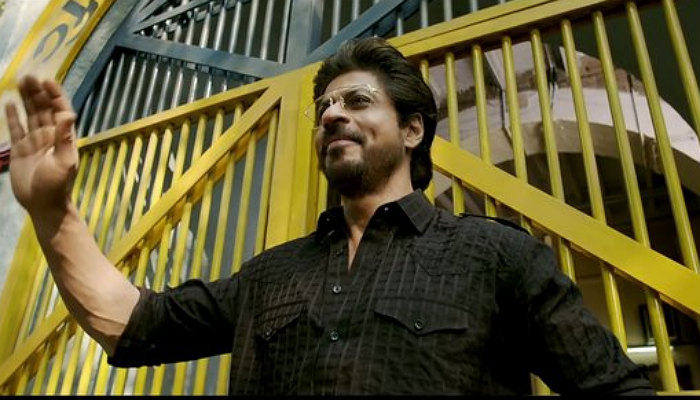 I am very tired by the end of it. I have no feelings when the film releases. Every film that comes out there is a trial, which I might not get to see. During the trials people say good and bad things. It is a strange numb zone.

Well, comparing it with Sultan and Dangal is wrong, but we never know if Raees surpasses any of the box office records made by these two films.