Bollywood heartthrob Varun Dhawan is one such actor who has always been vocal about his personal life. While another celebrity couple avoids to hang out with their partner in public, Varun is seen hanging out with his rumored girlfriend and childhood friend Natasha Dalal. Enjoying a dinner date to watching movies together, the duo always leaves their fans in awe with their adorable chemistry. Recently, Varun and Natasha were spotted chilling out with friends at Zoa Morani’s birthday bash. But on an interesting note, this time they attended an unusual birthday party which was based on the theme of Yoga.

The picture was posted by Zoa Morani’s brother Ali Morani and he captioned it as Happy birthday @zoamorani Was fun doing something different for once for a birthday celebration. Personality two due later ! Hahaha. Love you. 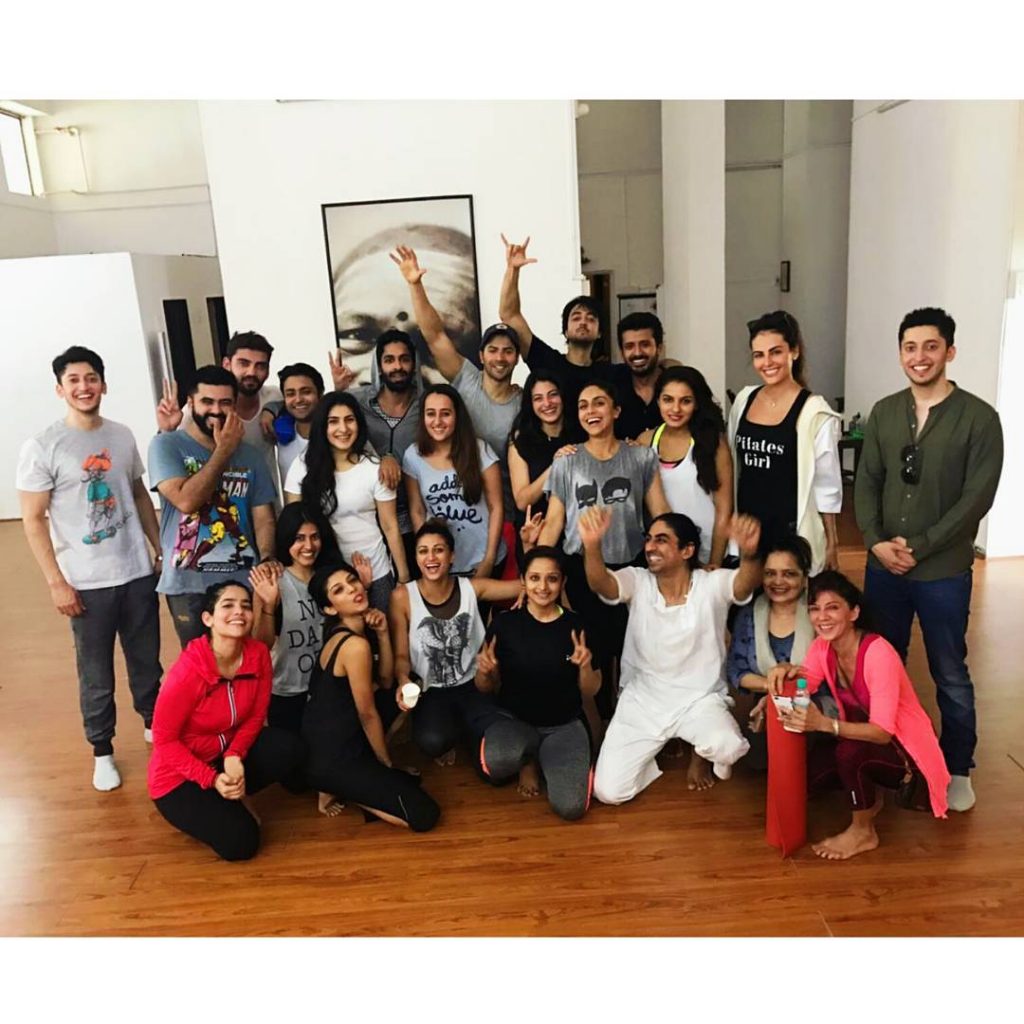 Reportedly, in an interview with Filmfare, Varun opened up about his equation with Natasha and said that he sees his relationship with her reaching to a good place. However, he has never spoken about his marriage plans with her publicly. 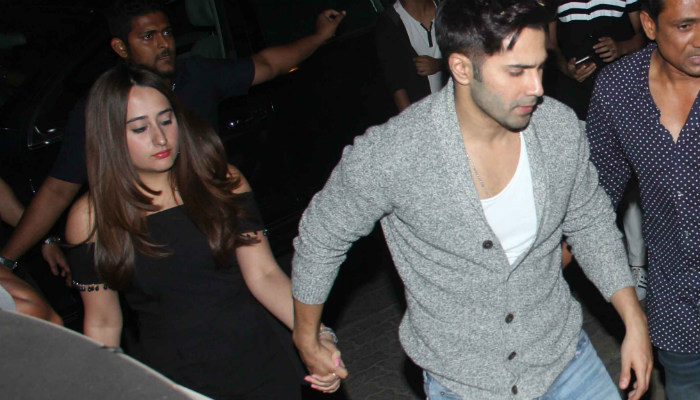 On the film front, Varun was last seen in Badrinath Ki Dulhania. In the film, he was seen essaying the role of  Badrinath Bansal. The film also featured actress Alia Bhatt in lead. She essayed the character of a small town girl Vaidehi. As of now, he is busy with his next upcoming Judwaa 2, in which he will bring back the popular characters Prem and Raja. Earlier the roles were played by superstar Salman Khan in 1997 released film of the same name.  Judwaa 2 will see Varun in a double role. Directed by David Dhawan, the film also stars Jacqueline Fernandez and Taapsee Pannu.