Alia Bhatt and Varun Dhawan’s Badrinath Ki Dulhania has entered the coveted Rs 100 crore club, being the fourth member of this year to achieve the feat. Earlier films namely Raees, Kaabil and Jolly LLb 2 made it to the club. This is Varun Dhawan’s third film after ABCD 2 and Dilwale to earn more than Rs 100 crore in the domestic market and Alia Bhatt’s second film after 2 States to do so.

Badrinath Ki Dulhania earning this much is particularly amazing for the makers Fox Star India. Four of the films of this studio including, MS Dhoni: The Untold Story, Ae Dil Hai Mushkil and Jolly LLB 2 have earned more than Rs 100 crore consecutively.

Directed by Shashank Khaitan, Badrinath Ki Dulhania was set in the small towns of Jhansi and Kota. The movie was loved by viewers because it was much more than a love story. The team blended issues like women empowerment, dowry and feminism in the plot quite brilliantly.

In the film, Alia played the role of an independent girl Vaidehi who falls in love with Badri. While Vaidehi believed in women empowerment and took a stand for herself, Badri’s ideology was quite different. It was this contradiction of ideologies between them that created problems in their relationship. 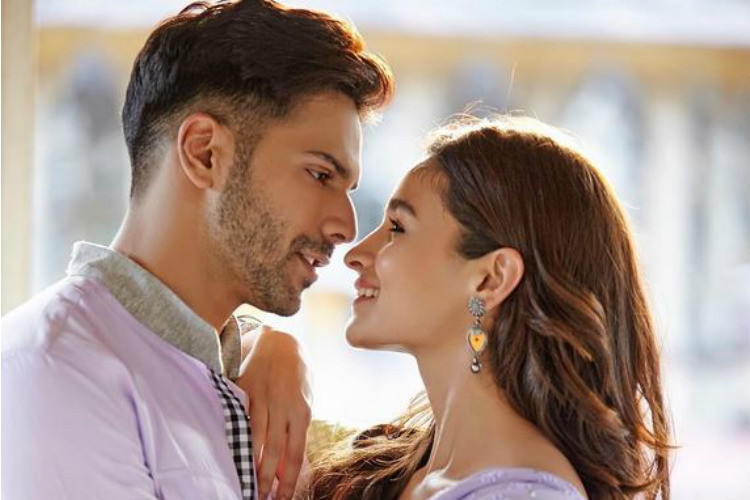 How Vaidehi and Badri reached a consensus and stayed together, formed the crux of the film. Despite getting rave reviews from audience, Badrinath Ki Dulhania was slammed by few for joking about male molestation. In one of the scenes, Badri was attacked by miscreants in a dark alley. After this incident, friends of Badri made fun of him and this sequence didn’t go down well with many. However, Shashank Khaitan defended the scene saying they brought humour to make the moment light and never intended to joke about such a sensitive issue.

Well, the Box Office numbers of Badrinath Ki Dulhania prove that the viewers are undeterred  by these incidents and have loved the viewers.