Last evening was a dazzling one as many Bollywood celebrities attended the Hello awards. The who’s who of Bollywood attended the event and made it a stylish one. From Hrithik Roshan to Varun Dhawan, Alia  Bhatt to Karan Johar, all the celebrities upped the style quotient. The pictures from the prestigious award function have flooded social media and we are drooling over the fashion sense of Bollywood celebs.

But the night was not only about style and glamour. Many Bollywood celebs were awarded for their contribution to cinema in the past year. Anushka Sharma took home the award for the Entertainer of the Year while Hrithik Roshan was awarded the Creative Maverick of the year. M.S. Dhoni: The Untold Story actress Disha Patani received the award for the fresh face of the year.

Actress turned author Twinkle Khanna, who keeps us entertained with her satirical pieces, was awarded the Visionary woman of the year award. Megastar Amitabh Bachchan was awarded the personality of the year, Alia Bhatt the outstanding talent of the year. Alia’s Badrinath Ki Dulhania co-star Varun Dhawan took home the award for the popular choice. 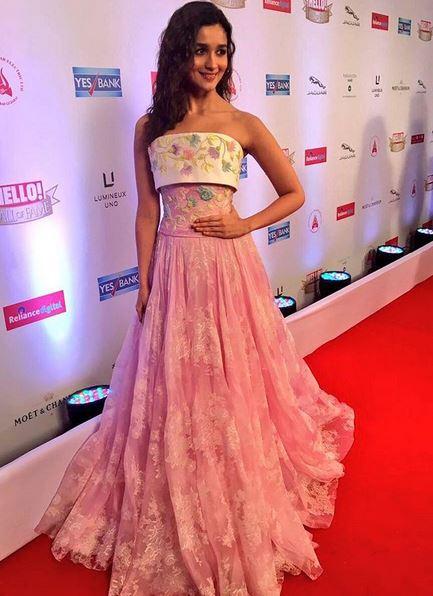 Katrina Kaif was awarded the Glamour icon of the year and Shahid Kapoor along with wife Mira Rajput won Stylish couple of the year award. 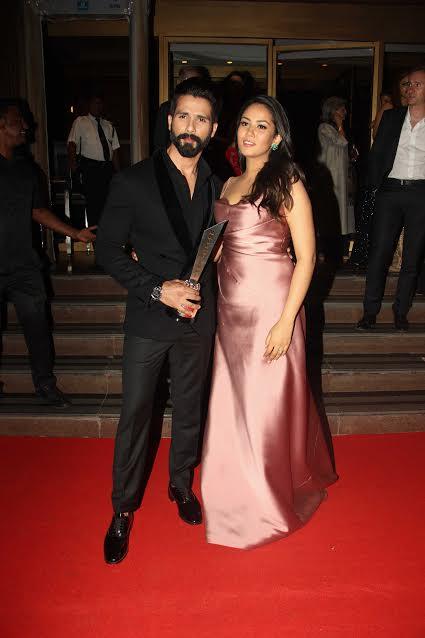 Here is the list of other people who won awards at the star-studded event: