Actor Sanjay Dutt, who is making his comeback on the silver screen after a gap of almost three years got emotional after wrapping up his upcoming Bhoomi on Tuesday. He says he had a wonderful time shooting for the film, and now looks forward to the release of the Omung Kumar-directorial.

“The experience has been wonderful right from the first day. It’s an emotional day for me as we culminate this lovely journey. I’m now looking forward to see the film release soon,” Sanjay said in a statement.

Bhoomi is an emotional and sensitive revenge drama that explores the relationship between a father and daughter. Sanjay also shot in Agra and Chambal for the film.

Producers Bhushan Kumar and Sandeep Singh said that they are happy with the way the movie is turning out.

“Sanjay is a powerhouse. He has worked tirelessly right from the first day of shoot and given everything for this role. In spite of all the problems we faced through the entire shoot, he kept shooting and has been an inspiration to the entire team,” Sandeep said.

The film made headlines in March when some of Sanjay’s bouncers roughed up a few of his fans as well as media persons while shooting for it in Agra.

Bhushan added: “I’m elated about the way Sanjay has shaped for his role. Whatever the circumstances were, there was no stopping for his dedication towards his craft.”

Also Read: Sanjay Dutt has a brilliant reason behind releasing Bhoomi on 22 September

The film will mark Sanjay’s comeback after he was released from the Yerwada Central Jail in Pune in 2016. His last release was the 2014 film PK, which starred Aamir Khan.

Co-produced by T-Series and Legend Studios, Bhoomi was earlier scheduled to release on August 4. However, the makers have pushed back the release date to September 22. 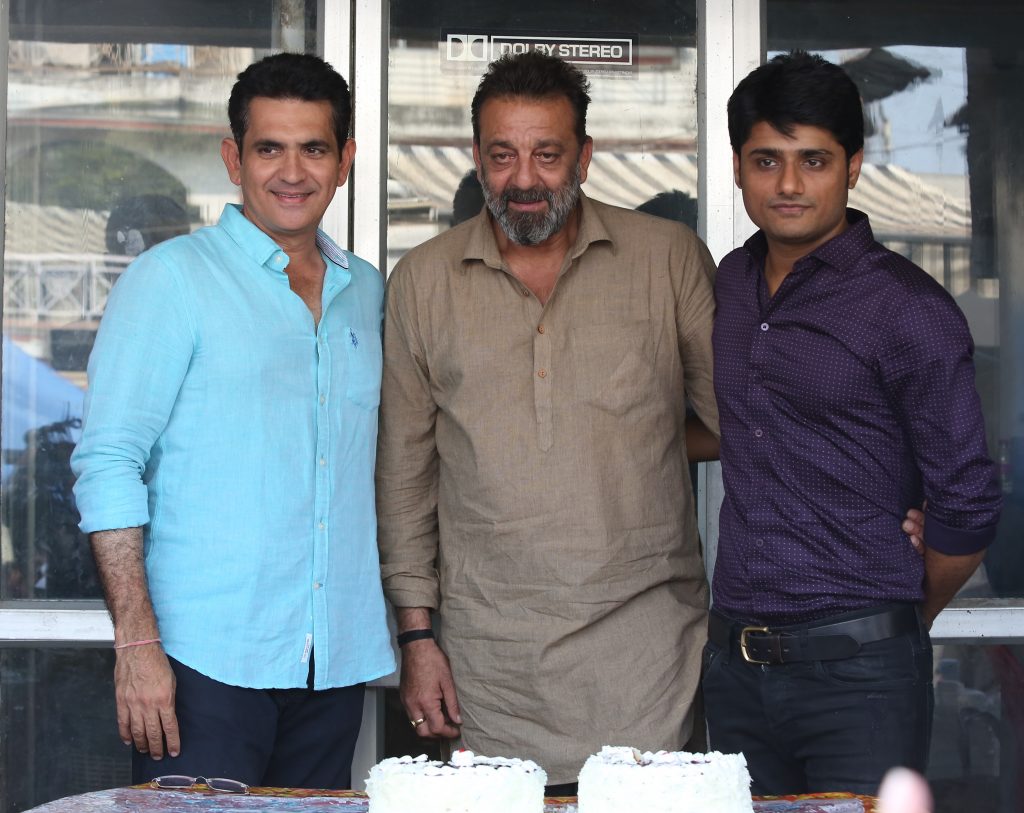 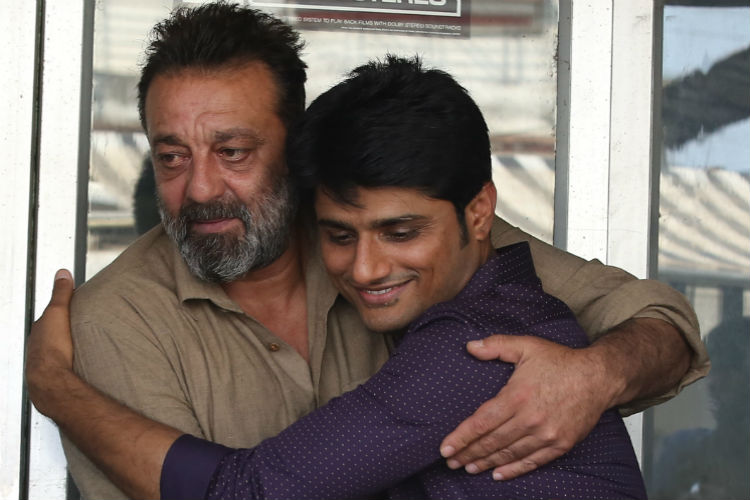 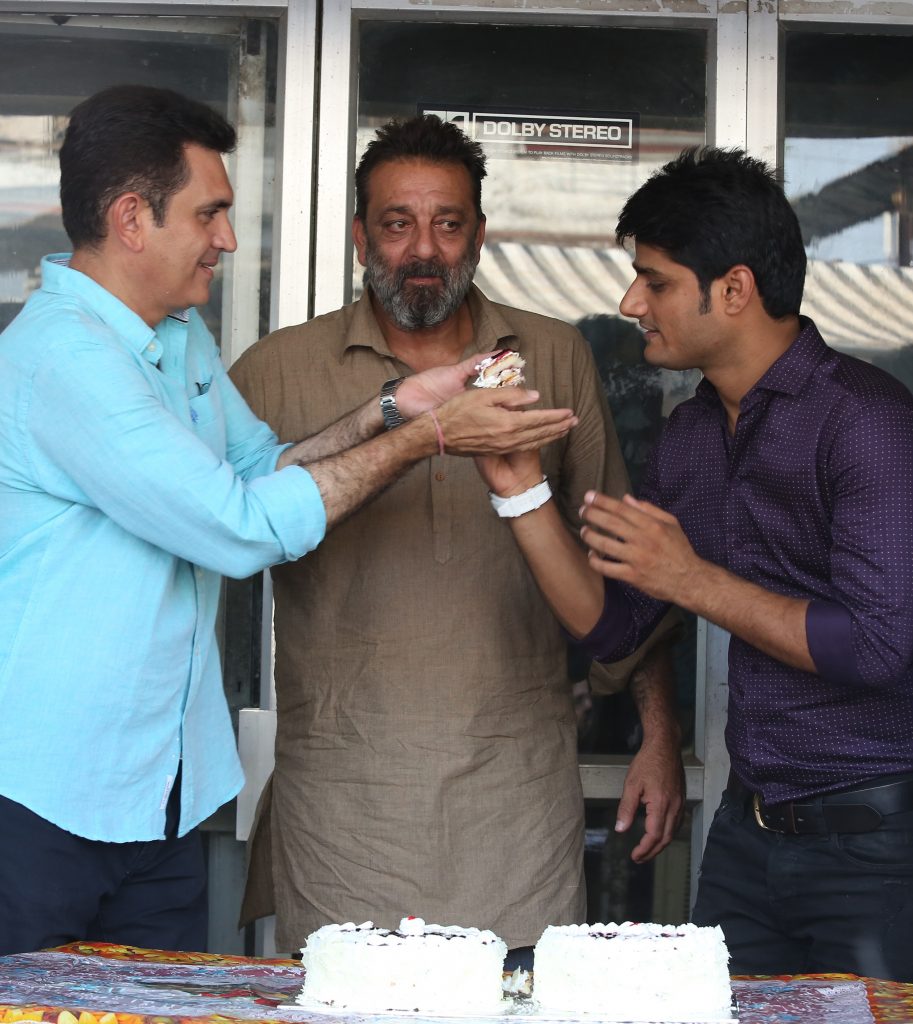