One of the most anticipated movies of 2017, Bhoomi that marks the comeback of Sanjay Dutt to silver screen will release on 22 September. The producers of the movie Bhushan Kumar & Sandeep Singh confirmed the release date. The movie is helmed by Omung Kumar. The movie will now release close to Diwali, just days before Ajay Devgn’s Golmaal Again and Aamir Khan’s Secret Superstar will hit screens.

Speaking about the release date, producer Sandeep Singh asserts, “Sanjay insisted that he did not want his comeback film to clash with anyone else. He believes that given the kind of hard work that goes into making a film, it can’t boil down to unhealthy competition at the box office.”

Bhushan Kumar said that this release date will give the entire team of Bhoomi a lot of time to promote it.

Sanjay Dutt along with the cast & crew of ‘Bhoomi’ are currently shooting for the climax portions in Mumbai as part of the second & final schedule of the film after completing the first schedule in Agra and Chambal.

Director Omung Kumar said, “Sanjay has given his best performance till date and I am glad that we are increasing the anticipation for the audiences.” Bhoomi is an emotional and sensitive revenge drama that explores the relationship between a father and daughter. 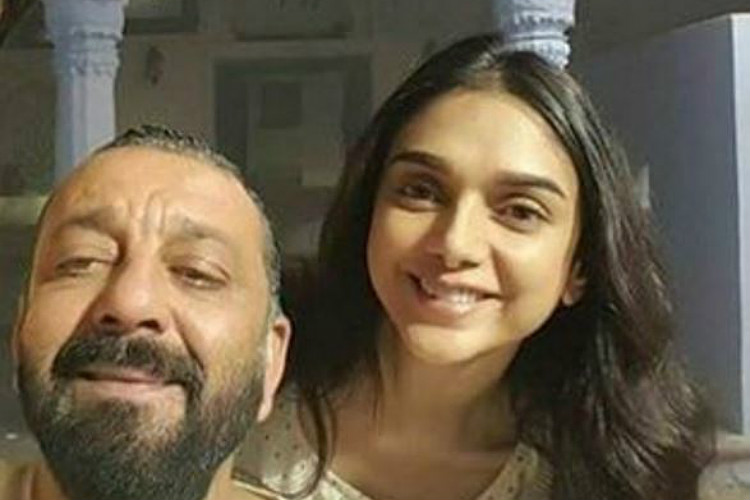 It features Aditi Rao Hydari in the role of Sanjay Dutt’s daughter. The film made it to the headlines when local media persons asserted that bouncers roughed them on sets. A local media person filed a FIR against the star and alleged that his equipment was broken on the sets. Speaking about the incident, Sanjay Dutt had said, “I was not there on the sets when the incident took place. My pack-up was done a long time back. Had I been there, the incident wouldn’t have taken place…through our films, a city also gets promoted and if such a mishap happens, then it’s a shame for everybody.”