The makers of Panipat have relented, and reportedly cut 11 minutes from their film in order to accommodate the hurt sentiments of the Jat community. The community had resorted to protests (and even vandalism in one case) against the ‘incorrect’ depiction of Maharaja Suraj Mal of Bharatpur. In Ashutosh Gowariker’s film, Maharaja Suraj Mal (Manoj Bakshi) is shown to ask for the Agra fort in exchange for his endorsement around the Third Battle of Panipat. In the film, after Sadashiv Rao Bhau (Arjun Kapoor) refuses to bow to the Maharaja’s demand, Suraj Mal is shown to withdraw his support from the Maratha army, right before the battle.

According this TOI report, the makers will be removing scenes and assertions about Maharaja Suraj Mal around the battle. A BJP MP had previously demanded that the film be banned, while Rajasthan CM Ashok Gehlot reportedly suggested that such historical films be shown to the state before their release. 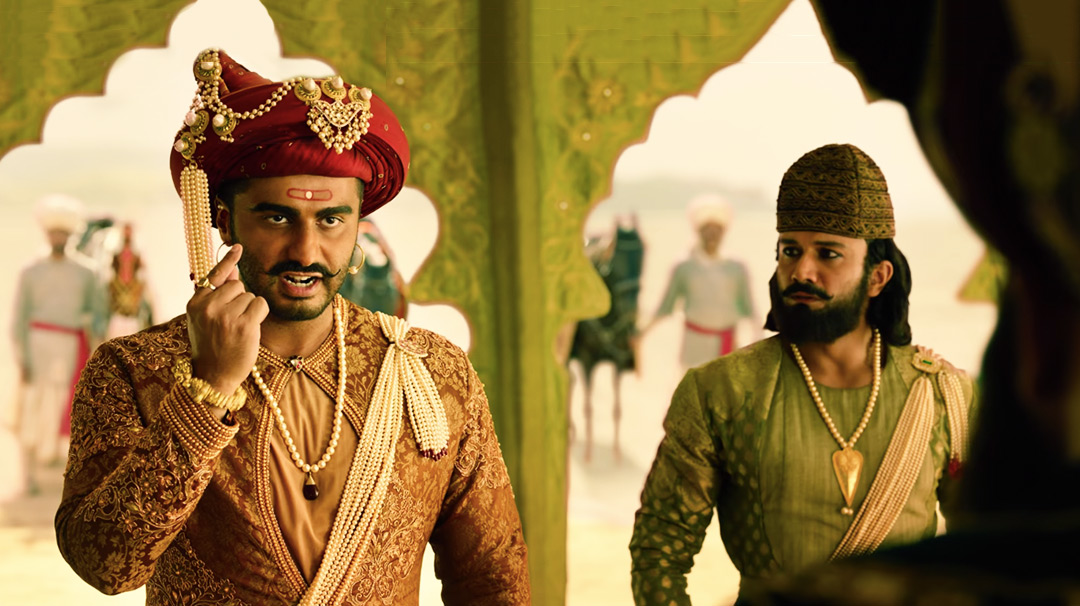 This is not the first time, that director Gowariker has been at the receiving end of historical groups. Around the release of 2008’s Jodhaa Akbar, apparent descendants of Jodhaa Bai were miffed with Aishwarya Rai Bachchan’s portrayal of an epic romance with Mughal emperor Akbar, which many suggested was merely a marriage of alliance.

The makers’ self-censorship sets yet another dangerous precedent, that’s become alarmingly common in the last couple of years. Earlier, Sanjay Leela Bhansali’s Padmaavat was reportedly re-cut in a hurried manner to showcase the Rajputs in ‘positive light’, and therefore accommodate the sentiments of the Karni Sena who had held nationwide protests about a rumoured (and ultimately non-existent) romantic dream sequence between Rani Padmini and Alauddin Khilji. 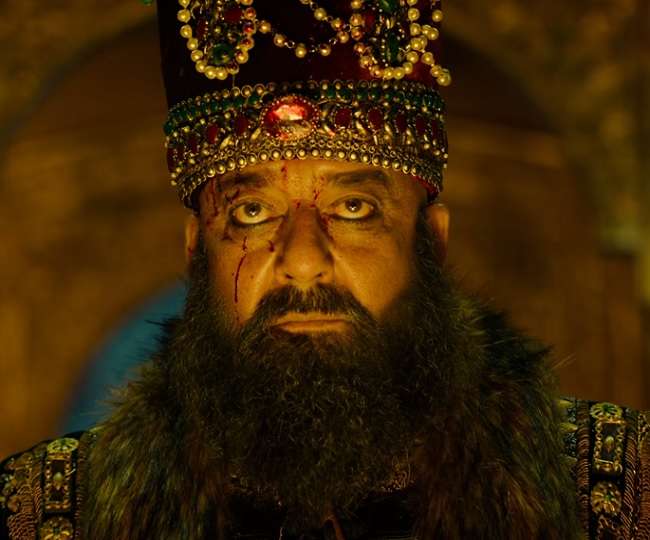 Similarly, Anurag Kashyap’s Manmarziyaan altered scenes that showed a Sardar character (played by Abhishek Bachchan) smoking, after a fringe group filed a PIL against the film in Jammu. Kashyap was miffed with the cuts taking place without him knowing about them, and he let out his anger on social media about the issue.

Fringe groups are suddenly becoming more and more mainstream, with no clear mandate from the establishment to stop them from holding a film hostage. Ashutosh Gowariker’s Panipat now has a revised running time of 162 minutes.