Several theatres and cinema chains in Jaipur have suspended screenings of Ashutosh Gowariker’s Panipat after protests by Jat groups, according to Scroll. The protests are taking place because of the apparent negative portrayal of Bharatpur’s Maharaja Suraj Mal in the film. Titled, Panipat – The Great Betrayal, sees the character of Maharaja Suraj Mal (played by Manoj Bakshi) withdrawing his troops from Maratha army right before they clash against Ahmed Shah Abdali in the Third Battle of Panipat (1761).

PTI reported that cinemas like Raj Mandir and the INOX multiplexes had bowed to the protests and cancelled all show until further notice. No major untoward incidents were reported at the said cinemas due to police presence, however one did hear about the odd vandalism case. 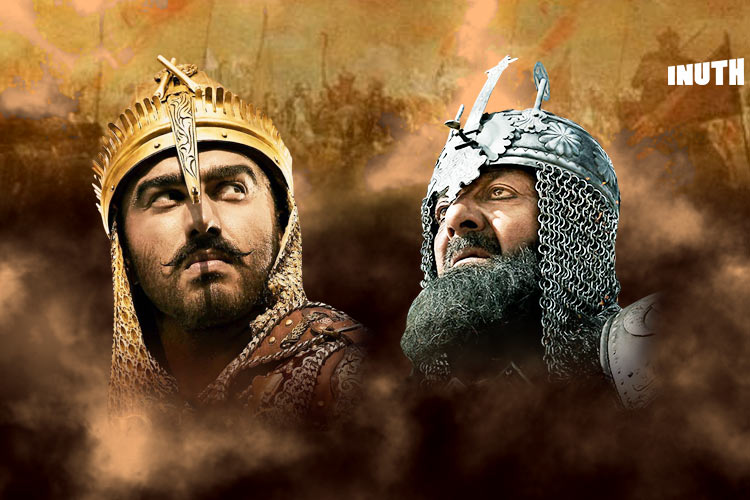 Rajasthan Tourism Minister Vishvendra Singh and MLAs Wajib Ali, Mukesh Bhakar and Ramaswaroop Gawadia have reportedly demanded a ban on the film. Rajasthan CM Ashok Gehlot reportedly said, “The reactions that are coming about the portrayal of Maharaja Surajmal ji in the film…such a situation should not have been created.” Gehlot added that it would be better if in the future films were screened only after satisfying the people of the state.

As we’ve seen earlier with the whole furore around Padmaavat, this could set a very dangerous precedent for historical films in India. After all, most films do start out with a disclaimer that note how the makers have exercised dramatic license to suit their interpretation of historical events. For an establishment to bow down to popular sentiment might only endanger future films to be held hostage by communities.