With the Padmavati controversy taking an ugly turn with violent protests and various state governments banning the release of the movie, noted director, Shyam Benegal has spoken up once again and questioned the Centre’s silence. 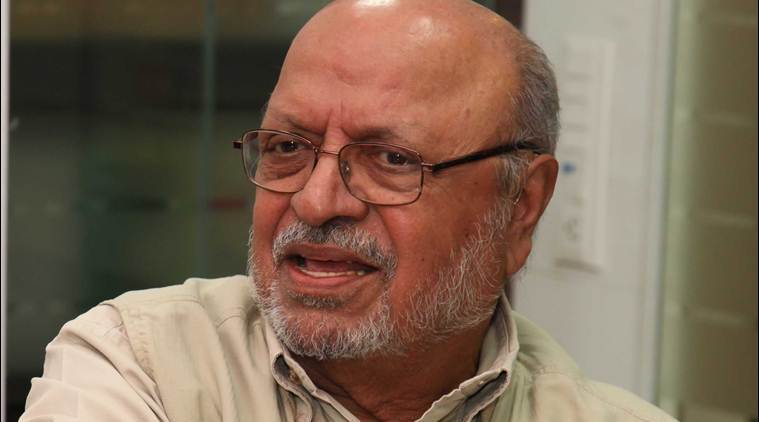 In an interview to the Indian Express, the filmmaker, who also heads the committee to frame new guidelines of the Central Board for Film Certification (CBFC), said,

We have seen individuals offering bounties of Rs 5 crore and more for killing or mutilating actors and the director of Padmavati. These threats have been issued publicly on TV… Such threats are unheard of in a democracy. Are threats of mutilation and death allowed to be made without rebuke. Will the government remain a mute spectator?”

Earlier also, the director voiced concern and suggested that the Home department and the police should immediately give protection to the actors and directors in such cases. 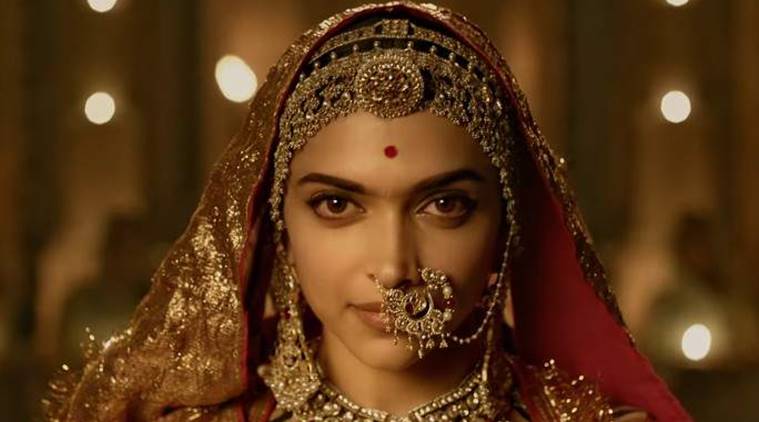 In the latest interview, the veteran director reiterated the need for the government to act upon the situation and provide for security. Hinting at the latest incident where the BJP leaders have gone ahead and issued threats publicly, he lamented that the leaders of ruling party are endorsing these threats.

ALSO READ: Why this BJP leader doubled the bounty on Deepika Padukone’s head despite being a “big fan”

Benegal pointed out that no one has seen the movie till now except filmmakers. He said he wanted to ask Shri Rajput Karni Sena what exactly is it protesting against without even watching the movie. Moreover, the outspoken director went on to say that he can only speculate the reason of the protest. He said,

I get the impression that the Padmavati story is being used to create and consolidate a political block of the Rajput community.”

Threats have reached alarming levels at present…This is a shocking state of affairs. Mobs may be unthinking but the leaders who manipulate them are not. They have a definite agenda. “