Amid outrageous threats and protests by fringe groups, the Padmavati controversy has taken a deadly turn for real. A body was found hanging from the main gate of Nahargarh Fort in Jaipur. Early reports suggested that the message ‘Padmavati Ka Virodh’ (opposing Padmavati) was found on the body. However, the cops have said they are not sure what exactly was written on the paper since they had a hard time understanding it.

Sanjay Leela Bhansali’s Padmavati has been at the centre of controversies ever since the project was announced. Many Rajput outfits have claimed that the movie distorted historical facts and called for a nationwide ban on the movie. As the controversy raged on, states including Gujarat and Madhya Pradesh, banned the movie. The movie was slated for a release on December 1, but the makers ‘voluntarily’ deferred it. 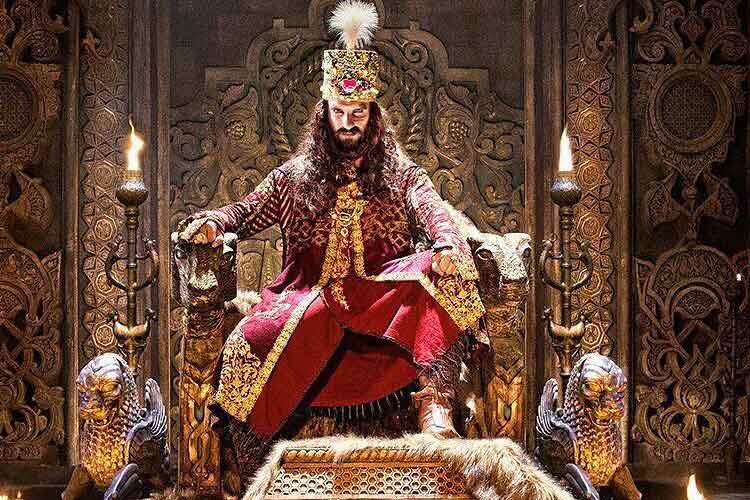 While it seems that the Padmavati controversy would continue for a while now, this death has made it uglier. The deceased has been identified as Chetan, but the cops said they can only confirm after the deceased’s family identifies the body. Investigating officers are yet to ascertain if it is a murder or a suicide.

Here is what the cops said about the incident:

#PadmavatiDeadlyTurn: We have found Aadhaar card. Deceased identified as Chetan; Will give more information after post-mortem report: cops pic.twitter.com/TUuqZrHRZl 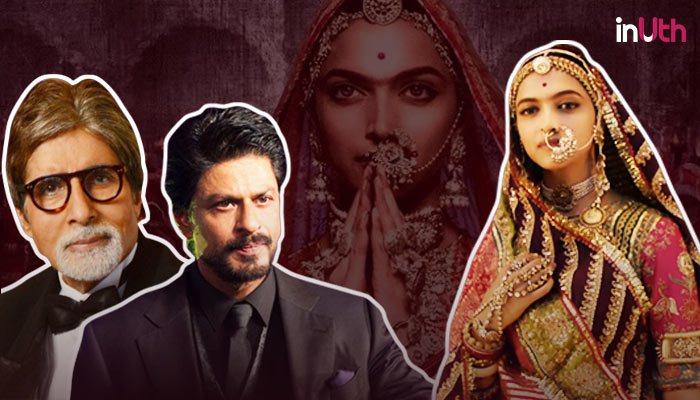 BJP MP Vaibhav Agarwal said the protests have gone too far and he thinks neither the ruling government or Karni Sena had anything to do with it. Karni Sena’s Mahipal Singh has condemned the incident and said this is not the way to protest against the movie. Have a look:

1st ON CNN-NEWS18 | This has gone way too far. Somebody else taking advantage of the situation: Vaibhav Agarwal, BJP #PadmavatiDeadlyTurn pic.twitter.com/USR4DbKcCK

We will keep you posted on developments in this case.