A Bollywood film sells on the brand of an actor’s stardom and Raees proves it. If I have to explain the movie in one line, I would say — it is nothing we haven’t seen before. And it is something of everything. Raees is a typical Bollywood blockbuster with 70s ka tadka and Nawazuddin Siddiqui. Yes, while watching the film what I was waiting to see was Nawazuddin’s performance as tough cop Majmudar. In spite of being a Shah Rukh Khan fan, I appreciated Nawaz more.

Though SRK has been shown as the messiah of the poor, Nawazuddin is the actual hero. His role of the upright SP (Crime) and those witty one-liners is a cakewalk for him. He made the movie entertaining. His MJ-aping intro made for the best scene of the movie. And a similar credit goes to Mohammed Zeeshan Ayyub, who played the role of Shah Rukh’s friend Sadiq. Agree or not, we all have a friend like him. Don’t remember who is he? Well, Chintu ji of Tanu weds Manu return. Yes, he is Sadiq, who supported Raees everywhere. We know him by his character, but not name. 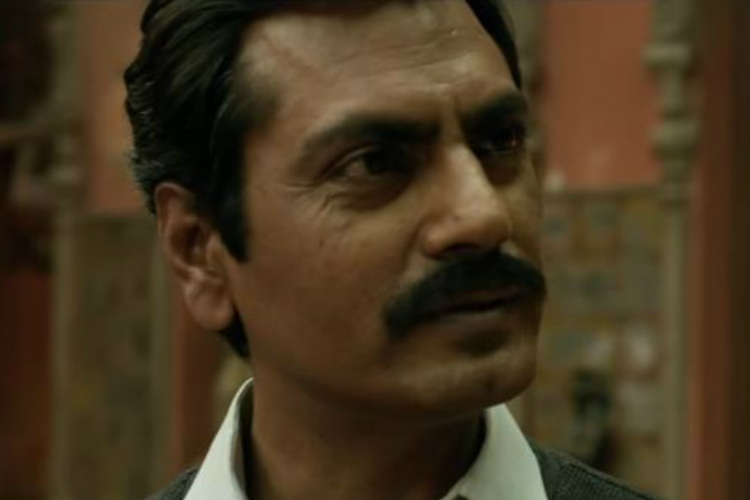 Well, that’s not all. I found Raees a little more unrealistic than any other film. Director Rahul Dholakia thought that Shah Rukh fans don’t need any reason to book tickets when he is there. But how can you fool audience every time? A little boy turns into a 50-year-old man, however, we have to assume that he is 20 something. And the boy follows the heroine in the mohalla and playfully twists her wrist. Why can’t a hero do roles as per his age? Well, coming back to the topic. Why is it that supporting cast never gets the due credit?

It is not just about Nawazuddin or Zeeshan, every time it happens that supporting actors are ignored during promotions and they never get the credit which they deserve. These actors are extremely important in a film’s plot. They give credibility to a film that often go unnoticed. It is always  stars like Shah Rukh Khan, Hrithik Roshan, Sunny Leone who take the massive paycheck, and the actors like Nawaz and Zeeshan do get noticed but just to be forgotten. So, how many of you remember the actor who played the role of Kangana’s brother in Tanu Weds Manu Returns, or Madhavan’s friend — Pappiji?

Stop googling. This post will tell you about all those actors who have supported the leads and movies like nobody else ever and has gone unnoticed. So, the man who played the role of Kangana’s (Datto) brother in Tanu Weds Manu Returns was Rajesh Sharma — A well-known actor in the Bengali film industry. He has played side but prominent roles in movies like Bajrangi Bhaijaan, Special 26, No One Killed Jessica and more. And Pappiji, you must be remembering his dialogue — “Tum Kya Salman Khan ho jo tumhe commitment issues hain?” but do you remember his name? Even when we write any article on him, we know you are going to search about him with keyword — Pappiji from Tanu Weds Manu, and we give a header and SEO same. Well, his name is Deepak Dobriyal. His role in Omkara was as praiseworthy as Saif’s or Ajay’s. 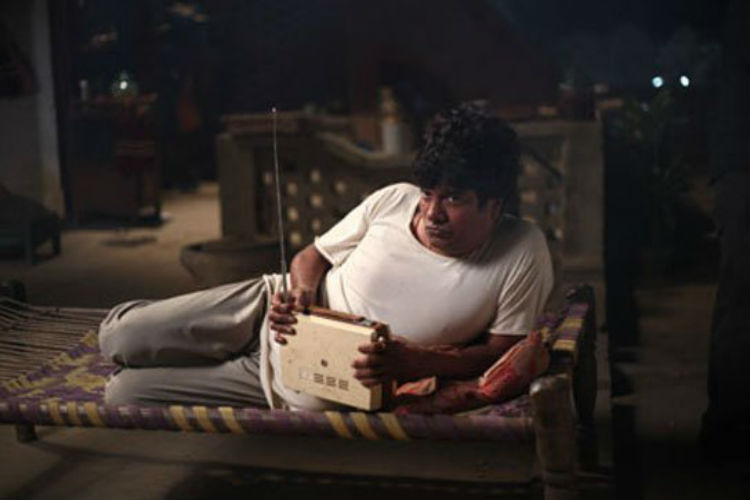 I won’t say SRK was not important in the film, but I will definitely say that supporting cast was as relevant as the lead actor.