Anees Bazmee’s upcoming — Mubarakan has taken off with full band and baaja. The first look posters of the film are out on social media and the buzz is on. Mubarakan brings the epic chacha-bhatija duo, Arjun Kapoor and Anil Kapoor, together on-screen for the first time. Joining the two will be Ileana D’Cruz, Athiya Shetty and Neha Sharma.

Another interesting highlight of the film is the fact that it features both the Kapoors in the double role. The posters of the film give a glimpse of Karanverr Singh and Charanveer Singh — Arjun’s two characters. This is also for the first time that Arjun will be seen playing a Sikh character in a film. 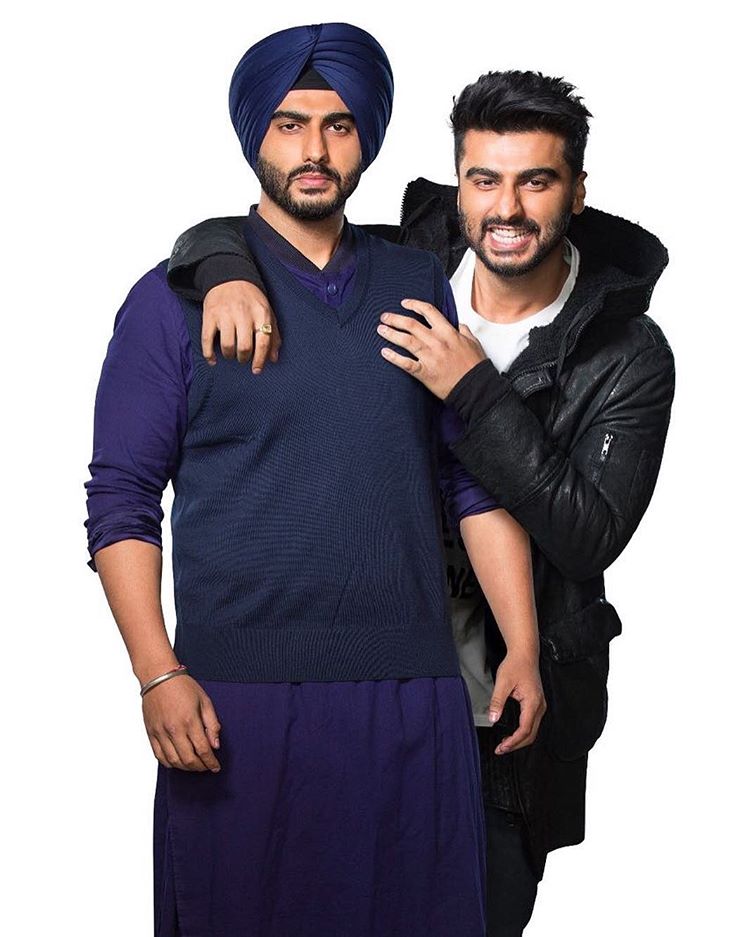 The Gunday actor took to Twitter and shared his Mubarakan look. One character of Arjun is wacky, while the other one is a serious Sardar, the combination does look interesting. We all have seen Arjun in serious roles, it would be exciting to see the other side of him too.

Earlier, Arjun had played a double role in his second film — Aurangzeb. For particularly this film Arjun has brushed up his Punjabi dialect and work hard on his looks. A comedy film, Mubarakan, is being produced by Sony Pictures Networks Productions and Cine 1 Studios. It is set to hit the screens on July 28 next year.

Mubakaran will be shot extensively in Chandigarh and then the team will head to London. The first schedule has already begun in Chandigarh with Arjun and the rest of the cast. Anil Kapoor will join the team next month for the other schedule.

This one looks like a comedy film Bollywood certainly needed for a while now!

Also read: Koffee with Karan: From their Pe**s size to Alia Bhatt’s ex boyfriend, Varun-Arjun reveal it all 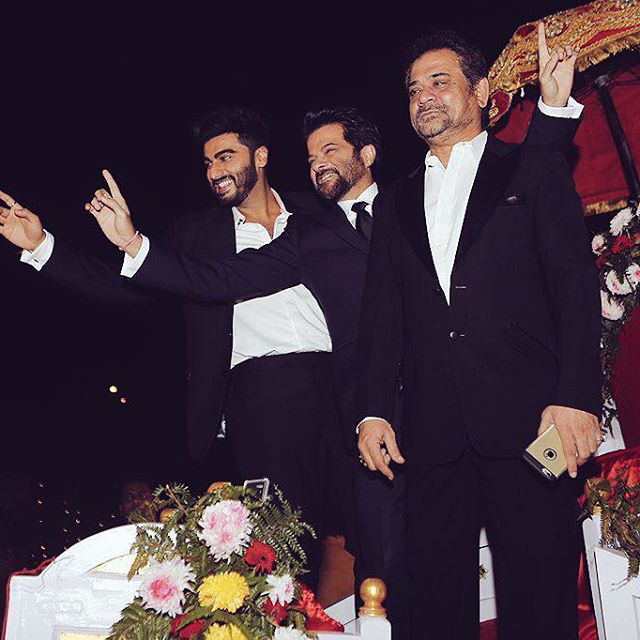 Also read: Forget Deepika, Priyanka, Anil Kapoor is back in Hollywood with The Book Of Strange New Things