It was one hell of an episode! Both Varun Dhawan and Arjun Kapoor who are ‘quintessential filmy bachchas‘ as per Karan Johar told some mind-boggling things in the latest episode of Koffee with Karan Season 5. From talking about their penis sizes and relationship status to giving us an insight about Alia Bhatt’s boyfriend from Dubai, the synergy and chemistry of both the boys were the highlight of the show.

But by doing all this, did they put a stain on their credibility and career? And who showcased his evil side better and won the hamper?

Both Varun and Arjun were at their candid best and stole limelight for making some jaw-dropping revelations. From the start of the episode, they opened up about their lives and narrated some of the unknown incidents from their Barry John’s acting days. For instance, the one where Varun Dhawan killed Arjun Kapoor in their film White Pound! Their friendship dates back to their acting school days and both have a common liking for Salman Khan. As Karan mentioned in the episode that one is obsessed by Salman and the other is trained by the superstar. 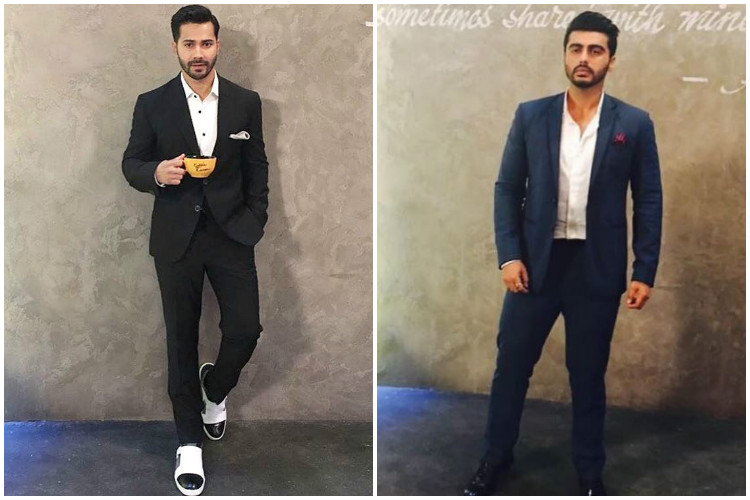 Both the actors cherished their childhood days but what certainly caught our attention was their shocking revelations about a guy called Ali from Dubai who was Alia Bhatt’s ex-boyfriend! Apart from that, they spilled the beans on their relationship status and showcased their competitive side in the rapid fire round and Koffe quiz.

Here are their quick confessions that left us in complete awe of the boys!

On rumours of dating Alia Bhatt:

Both have been linked to Alia Bhatt at one point of their careers and the actors decided to come clean this time by expressing themselves. Both denied dating Alia Bhatt and Varun said that the Humpty Sharma Ki Dulhania actress is a very close friend of him. As for Arjun, it was people who took it to a different level.

On their relationship status:

Karan tried to bring out Varun Dhawan’s bachpan ka romance to the forefront. He did try asking about Natasha Dalal, who is rumoured to be Varun Dhawan’s girlfriend but the actor was in no mood to admit anything. Although, he did mention that there is a lot of love and romance in his life. 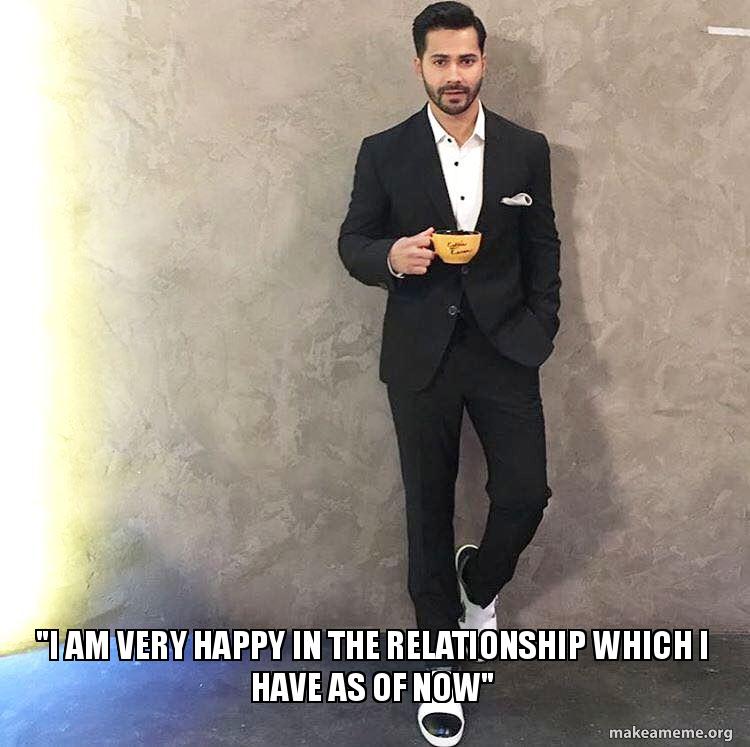 Arjun Kapoor, on the other hand, vouched for his single-hood and when Karan Johar tried to probe about the actor’s sex life, the actor was quick to say, “I have it!”

On the big confession of their lives:

The host of the show was in no mood to see the actors play safe throughout the episode and hence he decided to unravel a little more about the boys. He asked Varun whether he feels that he is a bigger star than Arjun and the actor quickly said yes. Even, Arjun admitted to it and the boys took it sportingly.

Karan Johar then asked Arjun whether he has a bigger penis size when it comes to both of them. While Varun laughed like crazy over the question, Arjun said, “I am pretty certain of it.” The boys had super fun while doing some impromptu scenes under the direction of Karan Johar. One of the best moments was when Varun Dhawan and Arjun Kapoor expressed their love for each other in an unknown language and we couldn’t help but laugh at it!

We feel that both the boys were honest about everything and they deserve an applause for that. The show has lined up some crazy episodes for the near future. Several pictures have been doing the rounds of Ranveer Singh and Ranbir Kapoor from the sets of KJo’s show. We surely are waiting anxiously for the episode as it is going to be one of a cracker.

Apart from them, Parineeti Chopra and Aditya Roy Kapur are set to grace the couch on the chat show and do some ‘Dawat-e revelations‘. So, stay tuned to Koffee with Karan Season 5 for great masti and lesser known and candid revelations.

Also Read: Sorry Katrina! This person is set to join Salman Khan on Koffee with Karan!