A corrupt nation and a single person with some derring-do, resorting to an immaturish, violent solution to fix everything with a wave of a wand. Aiyaary is predictably reminiscent of director and screenwriter Neeraj Pandey’s previous works. But, instead of being a two-hero film, this thriller is just a one-man show. No, we obviously do not mean Sidharth Malhotra.

Manoj Bajpayee takes no time stealing the limelight with his portrayal of the whip-smart and uncompromising Colonel Abhay Singh. Dead-faced Sidharth is in luck here as his character isn’t required to emote as often. Bajpayee’s Singh, who helms a covert operation with his secret seven-membered team called the Design and System Diagnostics, meets a snag when his protégé, Major Jai Bakshi (Malhotra), defects the team and goes off on his own mission. But don’t let that summary befool you, the film is nothing like it sounds. While one would assume Pandey would have aced the genre by now, Aiyaary is pani-puri without tamarind water. It’s bare espionage drama with no mystery.

ALSO READ: ‘Black Panther’ is Marvel’s most political film yet. Do. Not. Miss. It 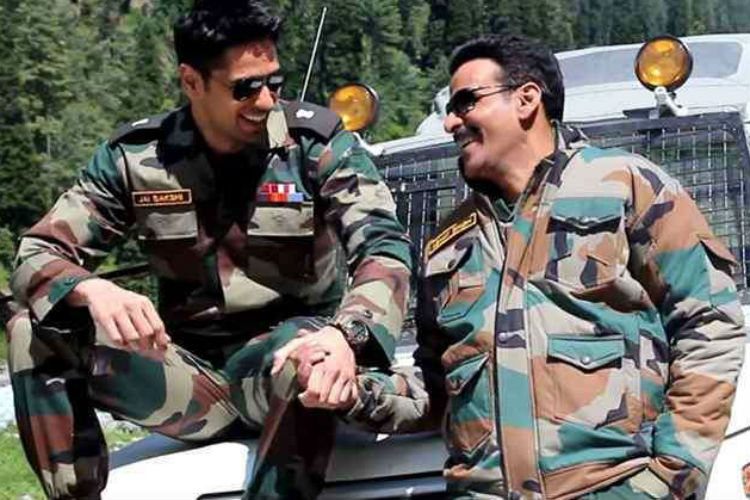 The film begins with a flashback sequence involving Captain Maya Semwal (Pooja Chopra) being questioned on the two leads’ whereabouts by Brigadier K. Srinivas (Rajesh Tailang). Jumping four days forward, the film throws a string of inessential flashbacks which utterly wreck the development of the plot. Switching from Delhi to Cairo to London and Kashmir across different timelines, the plot seems like it has been structured to vex and confuse the viewer.

The plot is tightly built around the two central characters, Bakshi and Singh, not leaving enough room for others. The ideological conflict between Bakshi and Singh forms the basis of the film, i.e., striving to be righteous versus daring to dissent from a system that is corrupt. However, while Singh’s frustration over being bested by his protégé is apparent, Bakshi seems unnaturally relaxed with the idea of being hunted down. 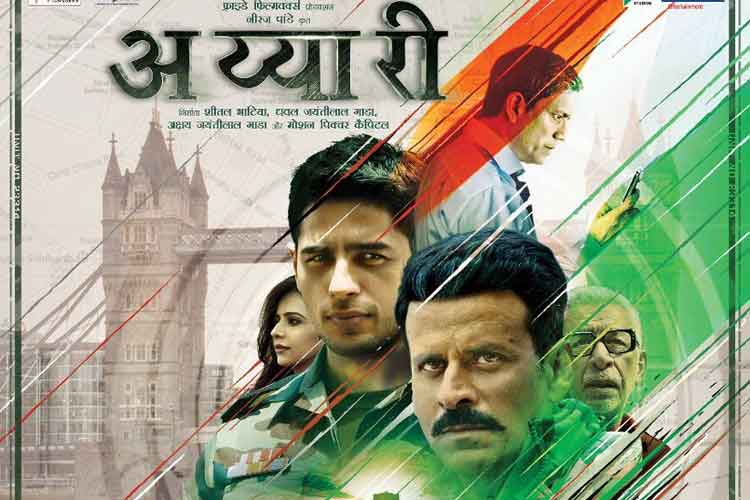 Plagued by exposition, unexplored side-characters and shallow sub-plots, the film leaves the impression of a disinterested storyteller. In the film, people don’t face consequences for forcibly abducting and killing others in broad daylight. Journalists scrap a story on “Indian Army’s dirty secrets” over a fictionalised version of the Adarsh Housing Society scam for their prime time slot for the convenience of the plot. And Adil Hussain’s Mukesh Kapoor, the villain, who doesn’t do enough villaining, could have been a silhouette talking into the glass window of his high-rise apartment-cum-office for most of the film and literally no one would care.

ALSO READ: Oscar favourite ‘The Shape Of Water’ is a candy bar of a film

Aiyaary also features a romance sub-plot as dispensible as its overuse of the word “bastard”. Sonia Gupta (Rakul Preet Singh) is nothing more than the whipped love interest. The 160 minute-long film could have easily ditched this digressive narrative, especially considering that the actress’ portrayal of the ever-so-heartbroken love interest is ludicrous. 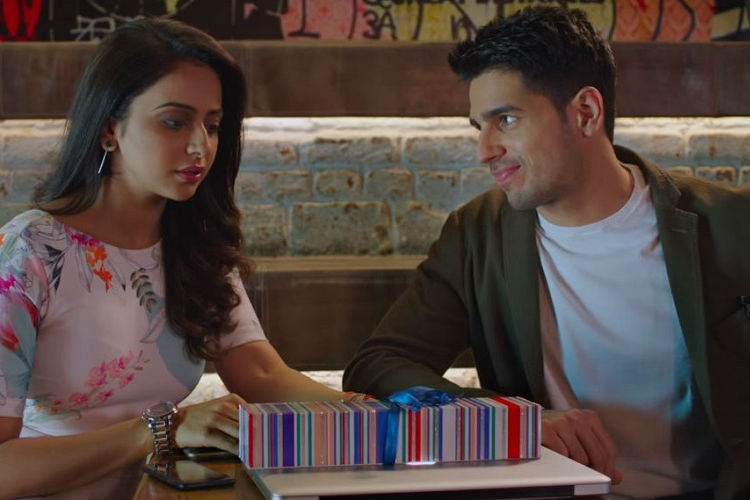 The climax of the film is as prosaic as the direction and the screenplay. It involves a tonally-inconsistent monologue by Naseeruddin Shah’s Baburao Shastri, who has no prior relevance in the film.

To sum up, Aiyaary is a failed shot at being a film that it can never be — a film of any consequence. It pretends to be a thought-out drama of relevance in this day-and-age since it revolves around corruption, yet the only person facing its consequences is a man with the gun in his mouth inside a car.